The Middle Can Make All the Difference

What’s the use of an umbrella missing its middle during a rainstorm? Or beach-tennis paddle without a middle? How about a piano with no middle keys? They’re all part of a world without middles, brought to life by State Street Global Advisors in the latest campaign for its mid cap ETF (exchange-traded fund), MDY.
In the stock market, mid caps, as their name implies, comprise companies with market value in the middle of the spectrum, the sweet spot between large caps and small caps. Investors often assume that if they own both large and small caps, they have broad exposure to the market – meaning they have covered the entire scale of the market. But without mid caps in their portfolio, they don’t.
“The middle can make all the difference” is the refrain of the MDY campaign, which dramatizes the value of mid caps by creating a world without middles.

This professional campaign titled 'The Middle Can Make All the Difference' was published in United States in April, 2022. It was created for the brand: State Street Global Advisors, by ad agency: McCann Worldgroup. This Film medium campaign is related to the Finance industry and contains 1 media asset. It was submitted 7 months ago by Communications Manager: Shana Blackman of McCann Worldgroup. 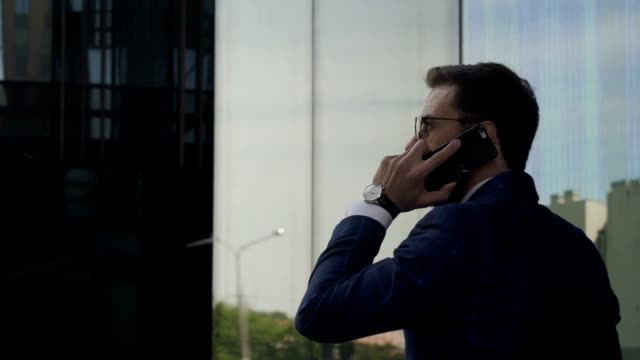 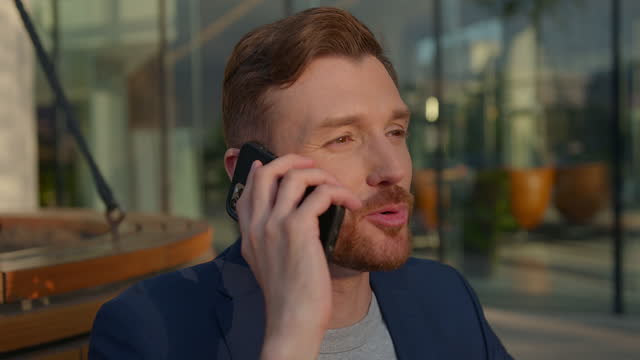 A close up of a young attractive... 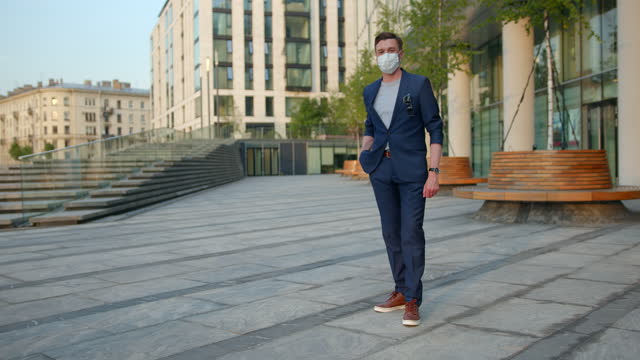 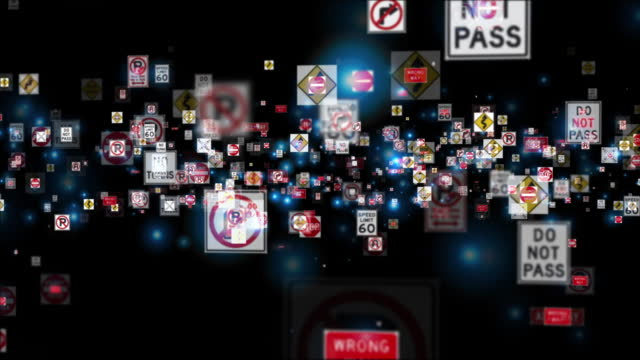 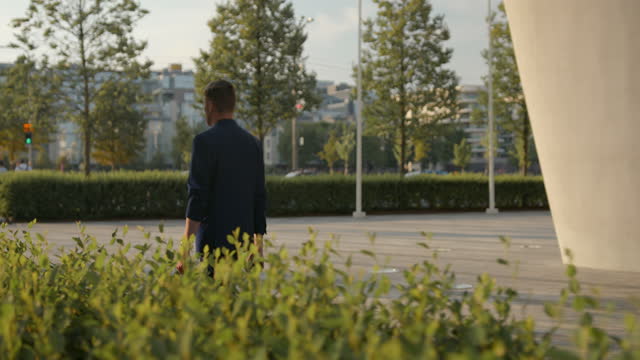 A young fit businessman in a blu... 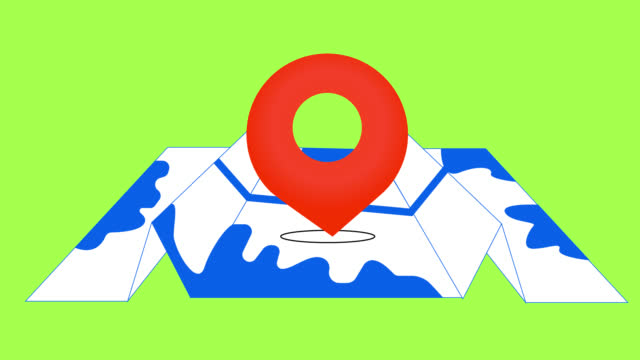 Animating a map with a geo marke...