The Jones, The Wilkins

This professional campaign titled 'The Jones, The Wilkins' was published in United States in April, 2008. It was created for the brand: Oakland A's, by ad agency: Eleven. This Film medium campaign is related to the Recreation, Leisure industry and contains 2 media assets. It was submitted over 14 years ago. 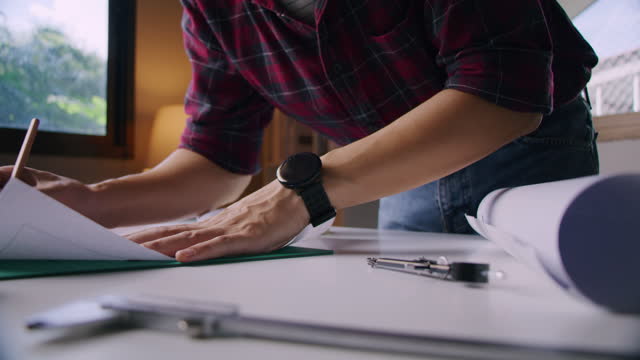 Artist: I going to make a greatest artwork as I can, by my head, my hand and by my mind. 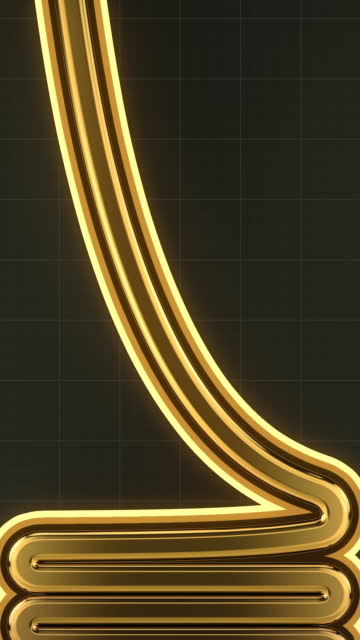 Movement of a swift abstract gol... 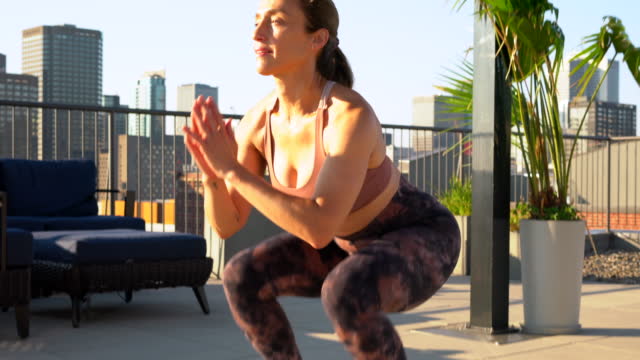 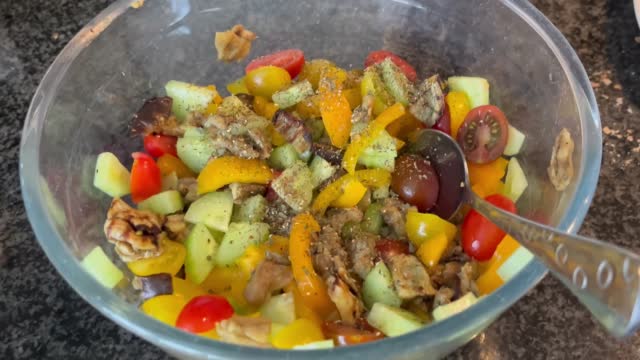 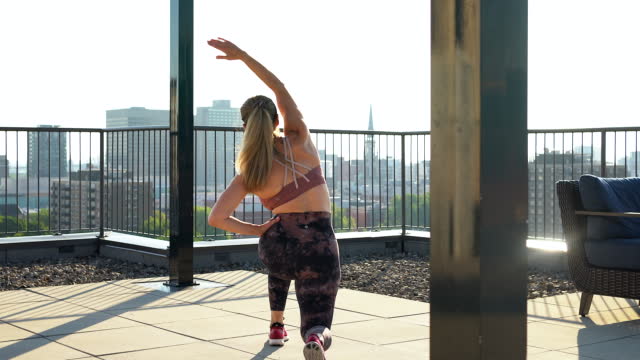 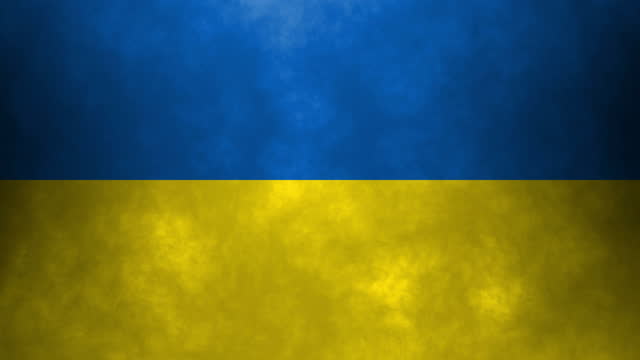