Cadbury, via creative agency Ogilvy Melbourne, has launched a first of its kind social experience for Facebook Live, bringing the joy of a Cadbury Easter to all Australians.
'The Cadbury Live Egg Hunt’, a live 360 Facebook video, was created with Alt.vfx, Sydney. Designed to let anyone experience the excitement of a real Easter egg hunt from anywhere in Australia, it saw more than 220,000 hunters around the nation take part during the hour-long broadcast.
"A Cadbury Easter is all about joy and wonder, and there’s nothing more exciting than scouring the backyard for every last egg, but why should the kids get all the fun? We wanted to create an experience that would remind all Australians of the happiness an Easter egg hunt brings," said Ogilvy Melbourne Executive Creative Director, David Ponce de Leon.
During the one hour live post on Thursday 15 March 7-8pm AEST, hunters searched the animated world looking for Cadbury Easter eggs. The first person to spot an egg and comment was rewarded with real Cadbury chocolates for Easter, attracting over 70,000 comments.
Tyrone Estephan, Executive Producer for Alt says “When this project came to us, we had to solve a lot of technical challenges to make it happen, which we love. Interacting LIVE with over 220,000 people across a 1-hour social media live stream, whilst having those people explore a 360-virtual environment, pushes the boundaries of future creativity. We also love how we married this new world tech with old school 2D traditional animation. We will see this Interactive Live Stream VR thing happen a lot now, and Alt R+D were very happy to collaborate with Cadbury on a social first!”.
Kjetil Undhjem, Mondelez International's Director of Marketing for Chocolate said it was really special to be able to bring the joy of the Easter egg hunt to Australian families in such an innovative new way! "Easter is a very special time for us at Cadbury and the fact that we got such a high level of interaction with this virtual egg hunt means the magic of Easter is alive and well."

This professional campaign titled 'The Cadbury Live Egg Hunt' was published in Australia in March, 2018. It was created for the brand: Cadbury, by ad agency: Ogilvy. This Digital medium campaign is related to the Confectionery, Snacks industry and contains 1 media asset. It was submitted about 4 years ago. 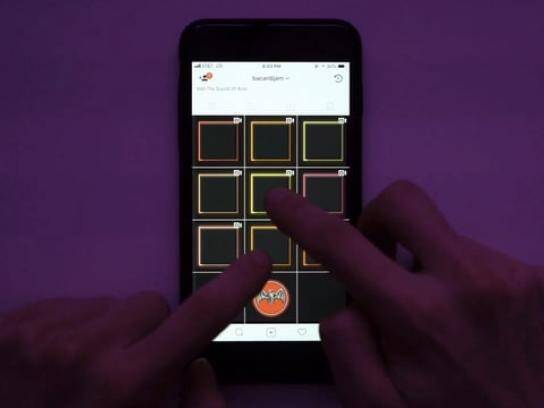 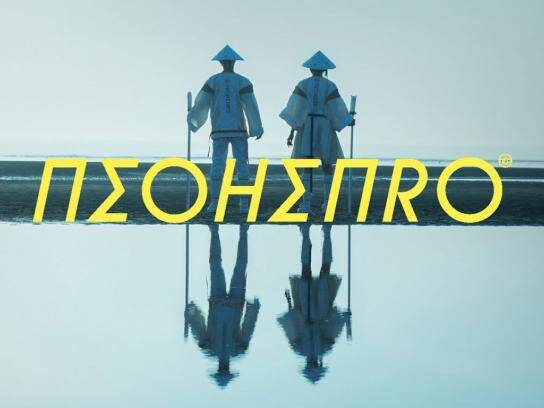 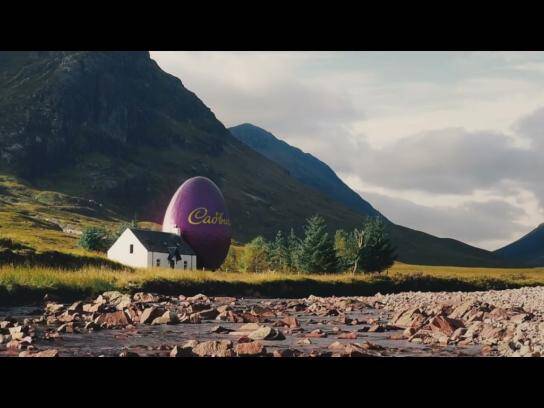 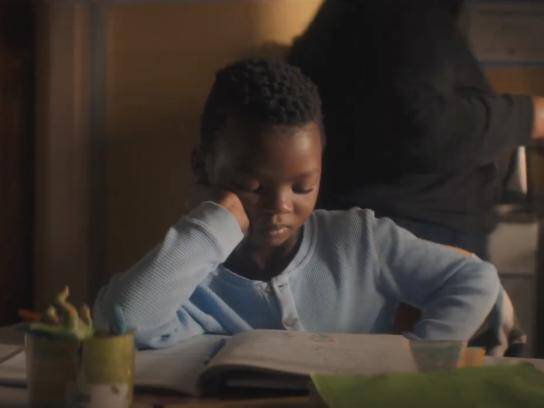 A tale of true generosity 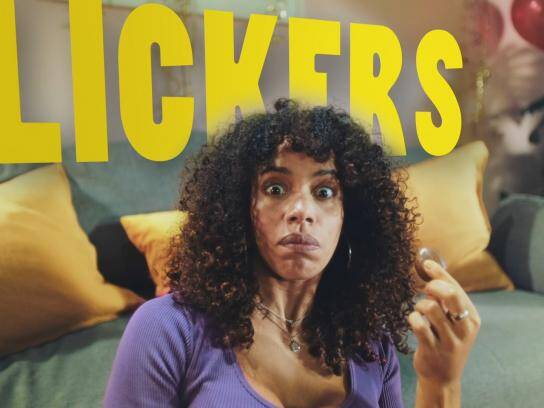 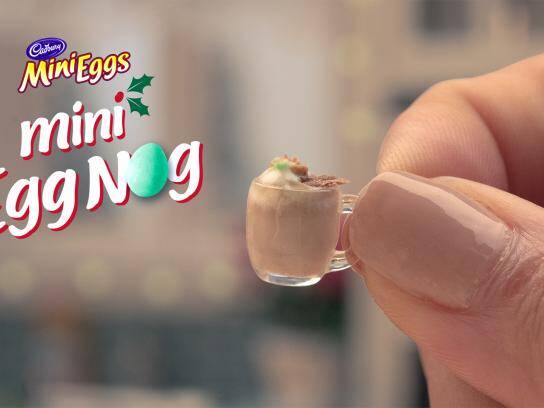 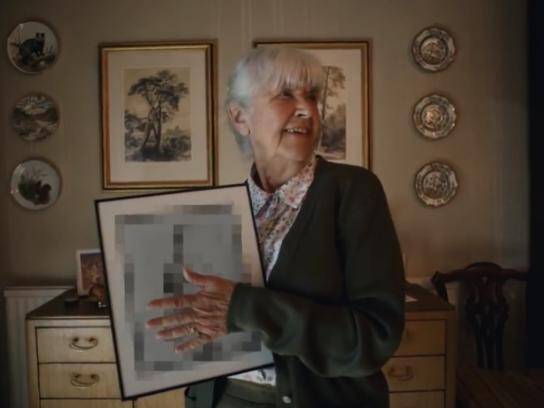 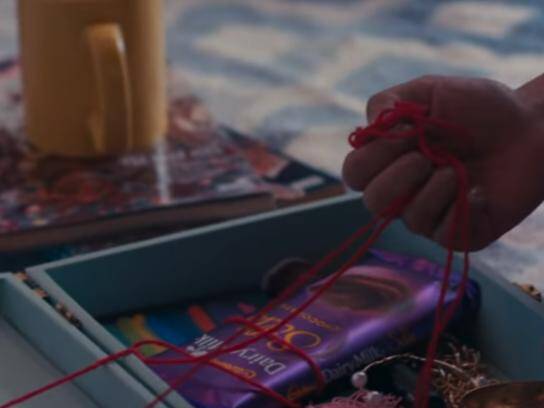 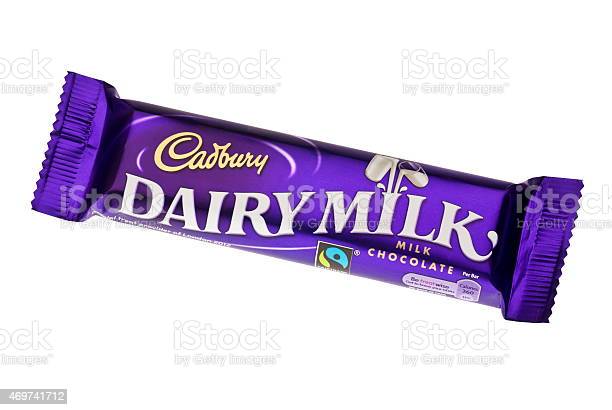 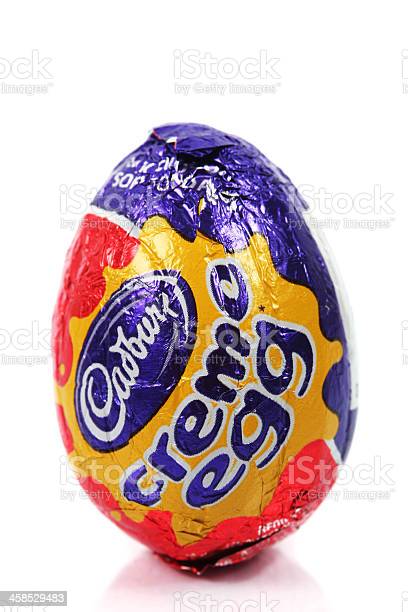 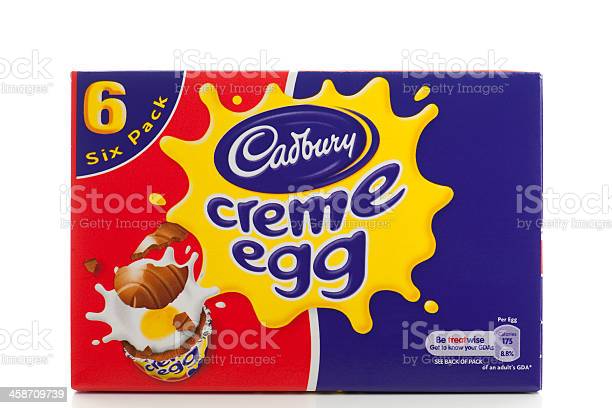 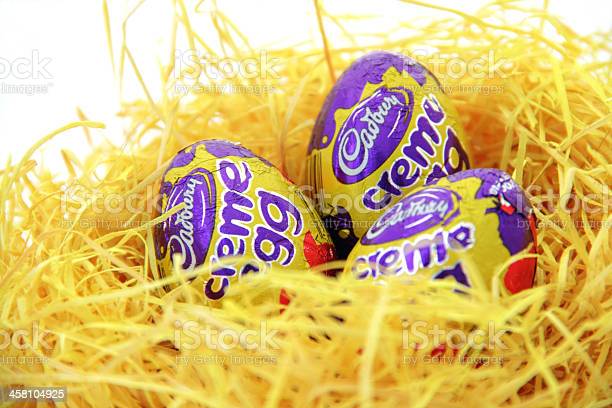 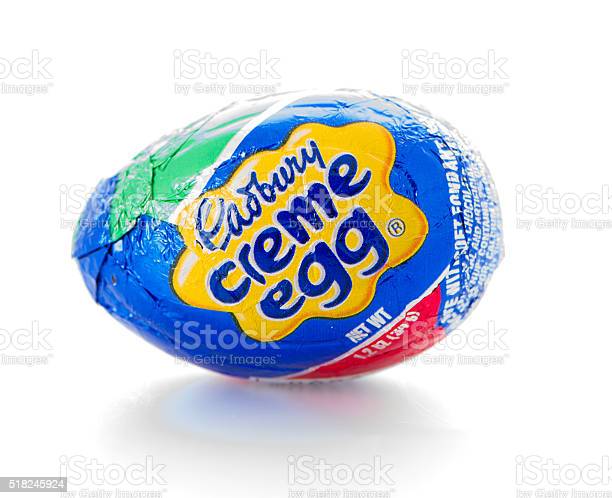 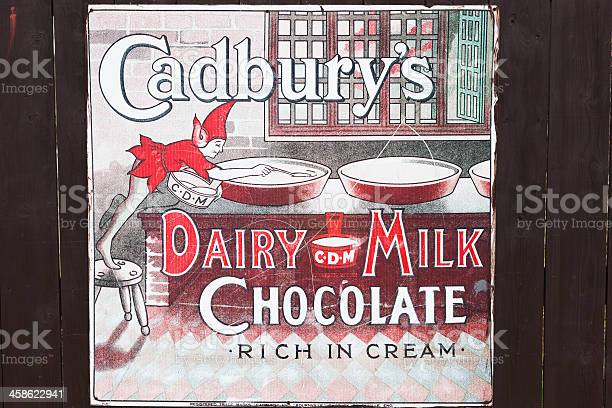