Six Polish actors address gender pay gap issues. Women and men should be treated equally at work. Competence has no gender and should be the only one to decide on pay, the right of promotion or responsibility. OLX Poland addresses this in its provocative campaign.
Gender equality in the workplace is its main message. "There has been a longstanding mainstream debate on equality at work, which raises awareness of the scale and importance of the problem. OLX is the largest job advertisement service in Poland. We want to talk about important issues for the market, and these certainly include the challenges faced by women at work” says Paulina Rezmer, PR specialist at OLX Poland.
Women work 68 unpaid days on average. This is due to the difference in wages between women and men, which amounts to 18.5% - according to data published by the Central Statistical Office. "As a matter of fact, it is not until 8th March each year that the first payday for women in Poland - explains the idea of the creators of the campaign" said Artur Leśniak, senior strategy planner in 180heartbeats and JUNG v MATT agency.
Stop breaking my balls - this sad fact of a woman and employees of a corporation in the viral OLX film blooms through verbal and literal treatment. The heroines of the campaign are famous actress: Olga Bołądź, Olga Kalicka, Katarzyna Pakosińska, Tamara Arciuch, Paulina Mikuła, and Agnieszka Rylik.
We talk about inequality when women have the same competences as men and are paid less for doing exactly the same job. “It is not only about money. It is, above all, the feeling that our work, our experience and skills are worthless. I would like this film, which touches on all aspects of this inequality, to be a voice in the discussion, which will make people aware of how complex the problem is and what it entails” emphasises Julia Rogowska, the director of the film.
Apart from the gender pay gap, equality should also apply to other situations in working life: opportunities for promotion, professional development, entrusted tasks, and responsibilities. Hence, the heroines of the campaign are ironic about such inequalities as the glass ceiling, sticky floor, tokenism, or ostensible sharing of power, velvet ghetto, when certain duties or professions are reserved only for women or men. Counteracting these phenomena means implementing basic standards in the workplace - justice, honesty, mutual respect, and labour law. It is also about women and men rejecting harmful stereotypes, and recognising that equal opportunities are professional development for all.

This professional campaign titled 'The Balls' was published in Poland in March, 2020. It was created for the brand: OLX, by ad agency: Jung von Matt. This Digital medium campaign is related to the Professional Services industry and contains 1 media asset. It was submitted about 2 years ago. 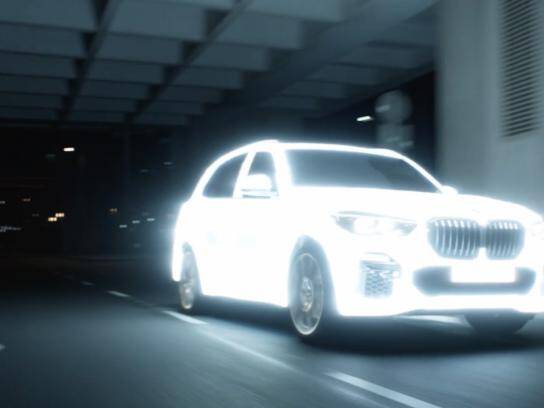 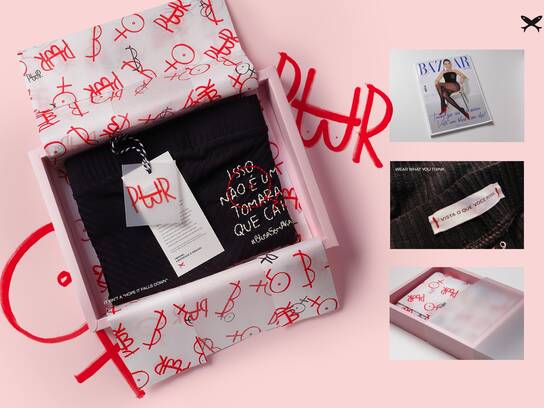 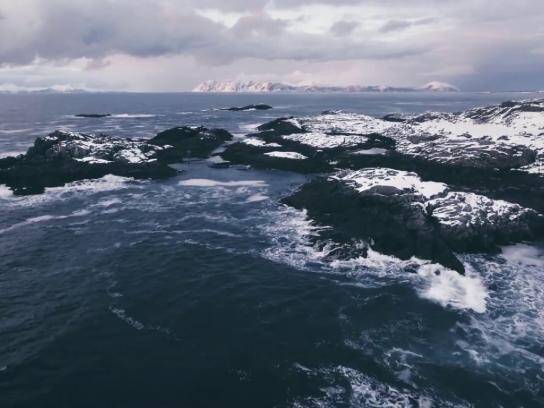 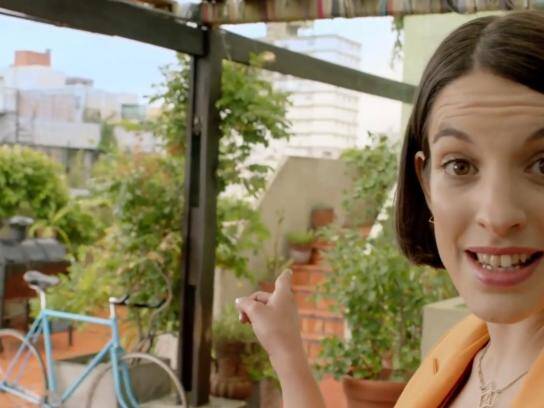 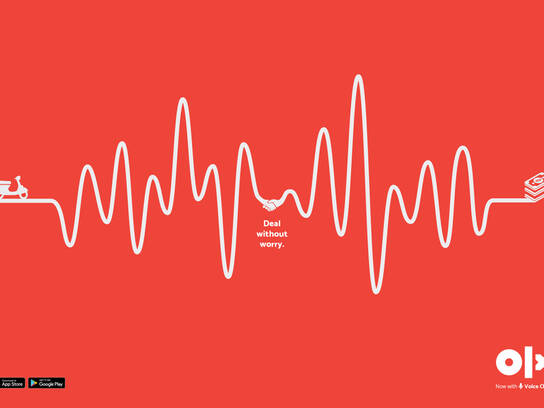 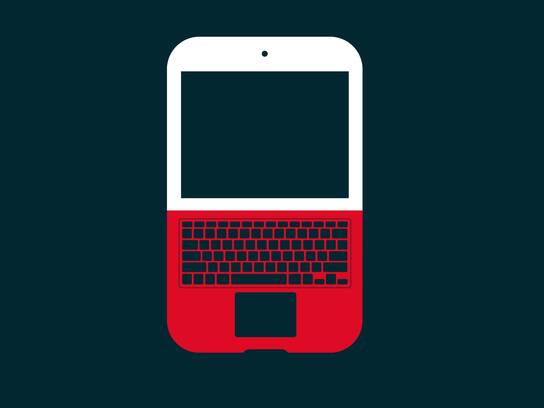 A Message From The Moms' On Mother's Day 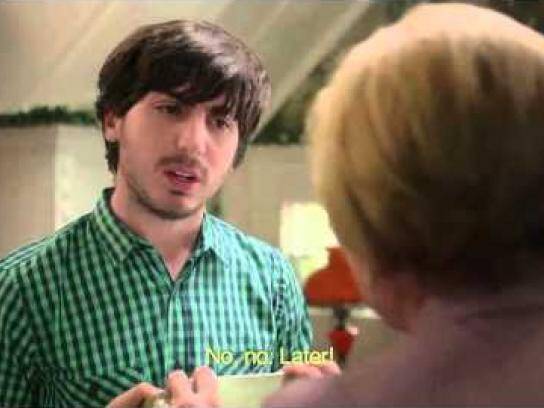 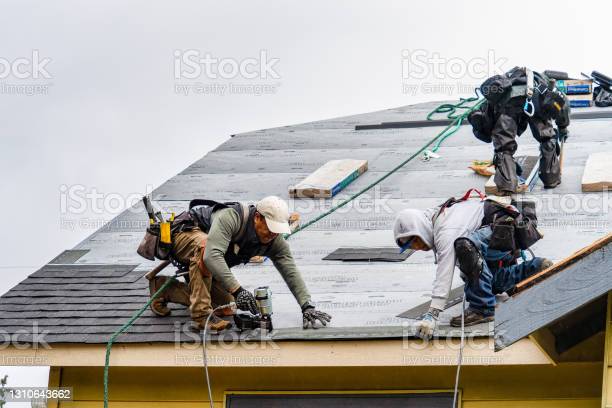 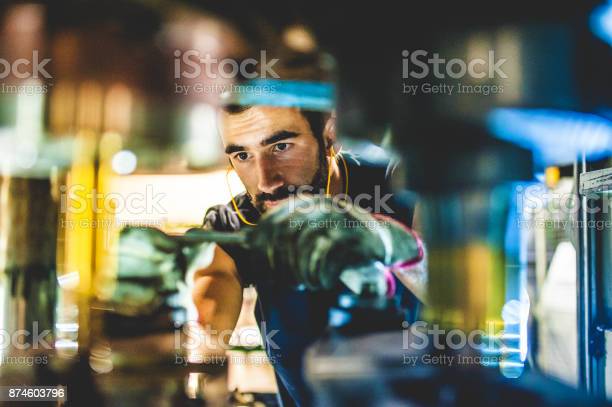 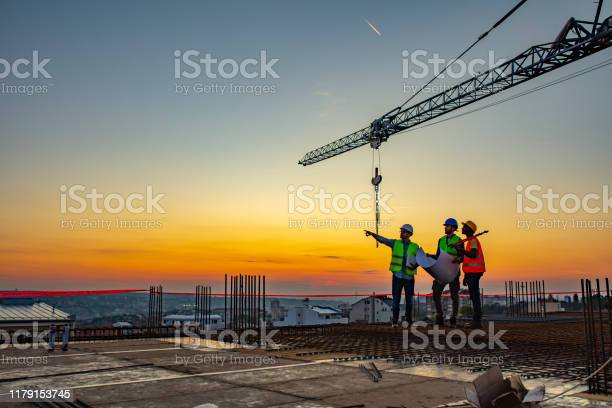 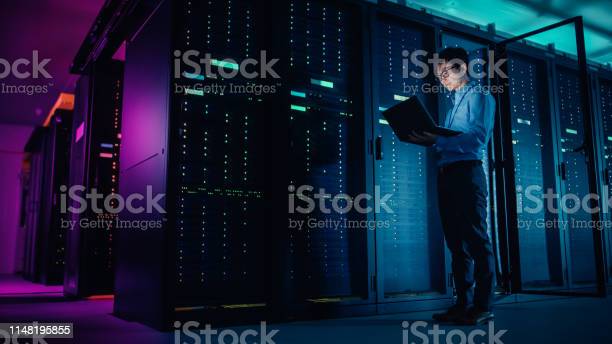 In Data Center: Male IT Technici... 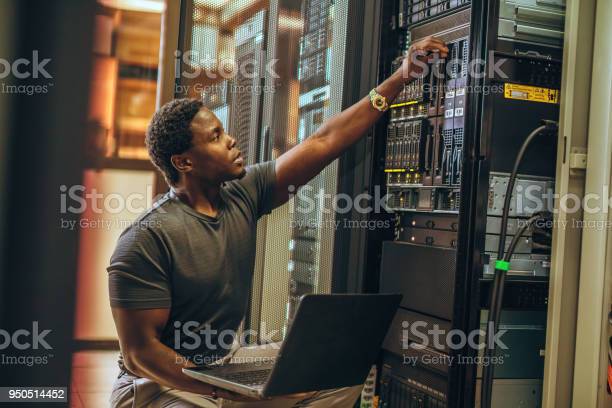