The new campaign, devised by St Luke’s, and Ocado’s in-house creative team, features former Spice Girl Melanie Chisholm aka Melanie C as the voice-over, who says: “At Ocado, we’ve got more choice than any other supermarket”. As a regular customer Melanie C is a perfect fit for Ocado, bringing her own warmth and natural charm to the narration.

The hero 30-second ad titled “Summer’s Biggest Line-Up”, shows a young girl excitedly waiting for the Ocado van to arrive on her road. The transforming transport, which shows the van with colourful fun carnival floats drawn behind it, entertains the girl waiting for her family’s delivery.

The Ocado floats are themed around the great British summer and feature Ocado’s extensive range: a sea-side scene with dolphins and beach huts reveals an array of sunscreen brands such as Ambre Solaire and Piz Buin, and cooling drinks; a garden scene with garden gnomes and a fire-pit reveals picnic favourites like Doritos, Propercorn, M&S Best Ever Burgers, Heinz Tomato Ketchup; and a giant ice rocket lolly which opens to showcase ice-cream brands from Magnum to Häagen-Dazs to Cornetto, Cadbury Flake 99 and Claudi & Fin. The lollies were the most anticipated, as the little girl runs to offer her next-door neighbour a Jude’s Fruit & Veg Rocket lolly through a gap in the fence. The end frame shows more fun floats, together with the now famous tune, as the endline completes the scene “There’s an Ocado just for you”.

The integrated summer campaign, showcases Ocado’s incredible range at great prices and value, is running across TV, OOH, press, digital, social and radio. A series of summer offers will also be running across all channels featuring branded products on offer, while highlighting £20 off and free delivery on customers' first shop offer.

This professional campaign titled 'Summer’s Biggest Line-Up' was published in United Kingdom in May, 2022. It was created for the brand: Ocado, by ad agency: St. Luke’s. This Integrated medium campaign is related to the Retail Services industry and contains 1 media asset. It was submitted 3 months ago. 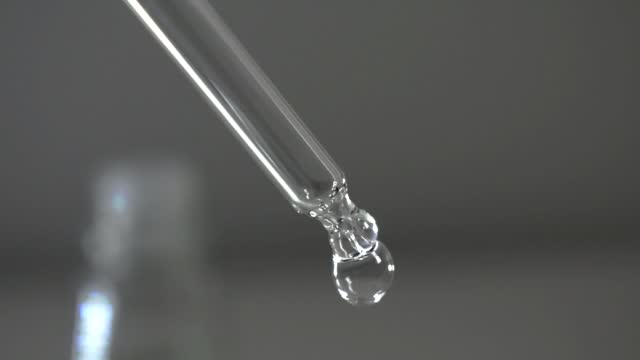 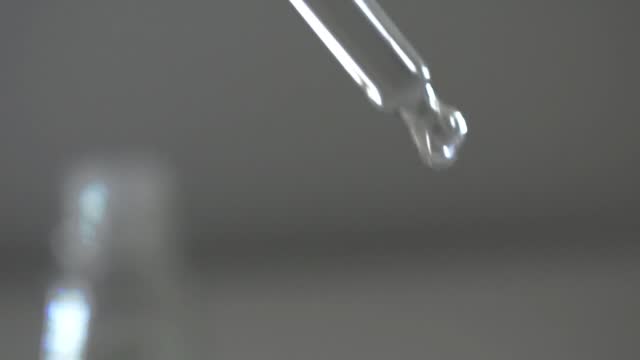 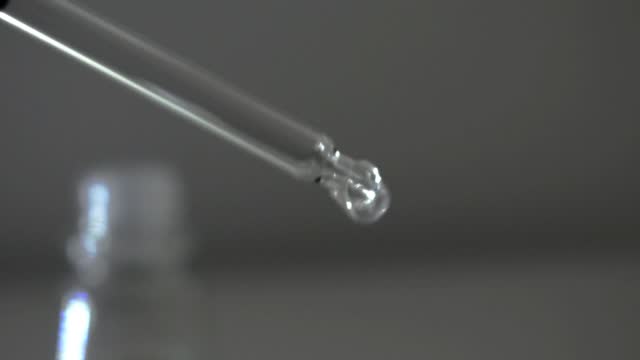 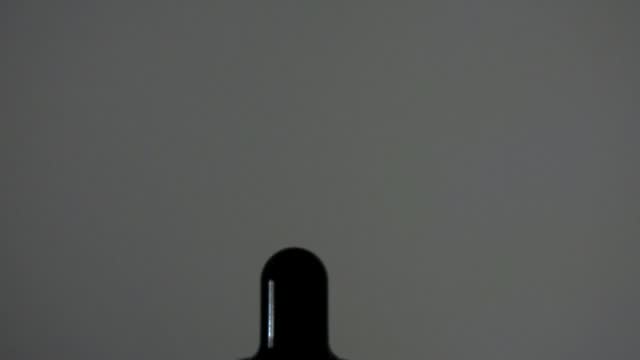 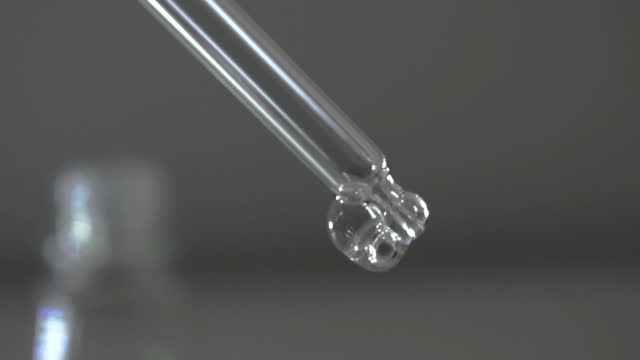