"Stork," the campaign film for the new Tiguan Allspace, presents a touching portrait of a young family spending time together. During an outing, from the moment they get on the road until they get back into town, a stork follows them around, getting the father's attention. While all this is happening, viewers can check out the technological innovations in the Tiguan Allspace – such as when the mother activates the exclusive Cognitive Manual with Artificial Intelligence via voice command to find out more about the car''s features, or when the father, his hands full of purchases, opens the trunk by moving his feet to trigger the sensor for the Easy Open system, available in the R-Line model.
Other Tiguan Allspace features also make an appearance in the family''s interactions, including the Active Info Display, the 350 Nm TSI engine, Park Assist 3.0, and Pedestrian Recognition, which brakes automatically when it detects people or animals suddenly crossing in front of the new Tiguan Allspace.
The film closes with the stork landing in the middle of the street once they''re back in town. The Pedestrian Recognition feature is activated and the vehicle brakes for the bird, which lifts up a bundle with its beak in an allusion to the arrival of a new baby. The wife smiles, understands, and looks at her husband, who is caught by surprise but pleased. In the next scene the family is back in the car, now with twin babies and their grandmother, having filled up all seven seats in the Tiguan Allspace. The commercial closes out with the concept: "A new Volkswagen is born. The Tiguan Allspace: a new car, a New Volkswagen." The spot comes in 90, 60, and 30-second versions.

This professional campaign titled 'Stork' was published in Brazil in July, 2018. It was created for the brand: Volkswagen, by ad agency: BBDO. This Film medium campaign is related to the Automotive industry and contains 1 media asset. It was submitted almost 4 years ago. 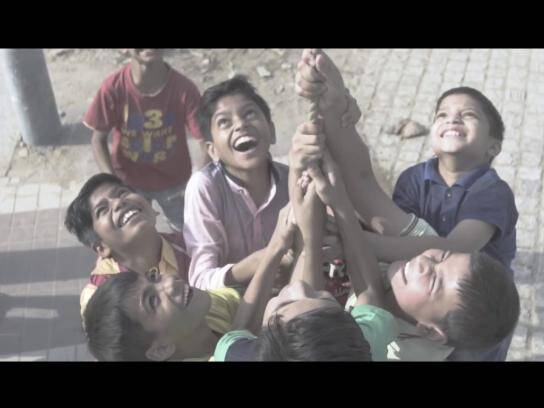 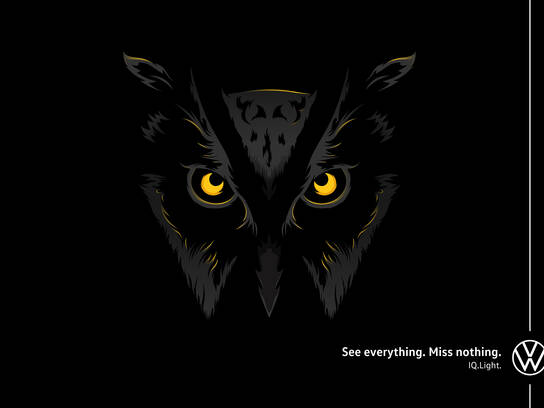 See everything. Miss nothing. 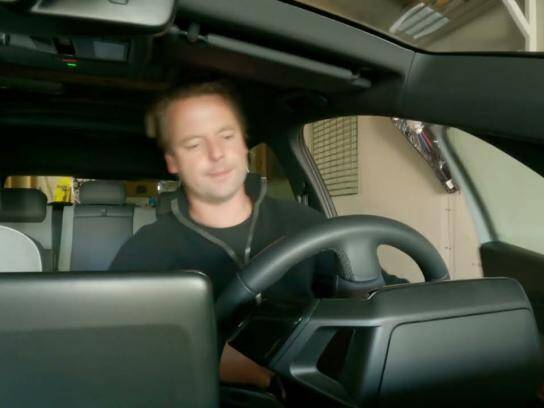 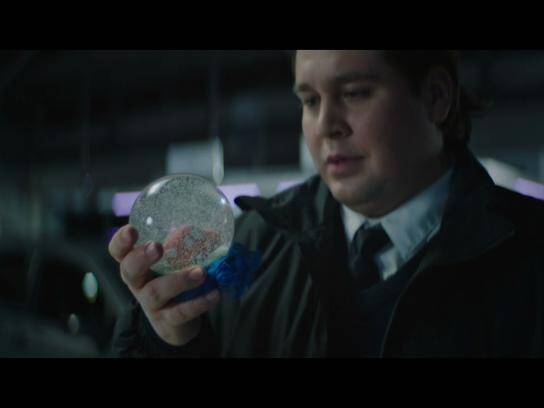 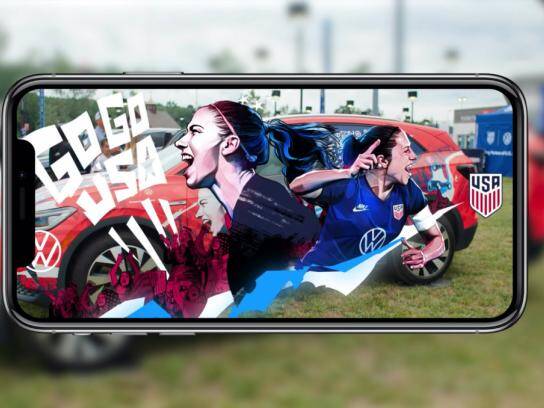 The Power of Vrrr Pha 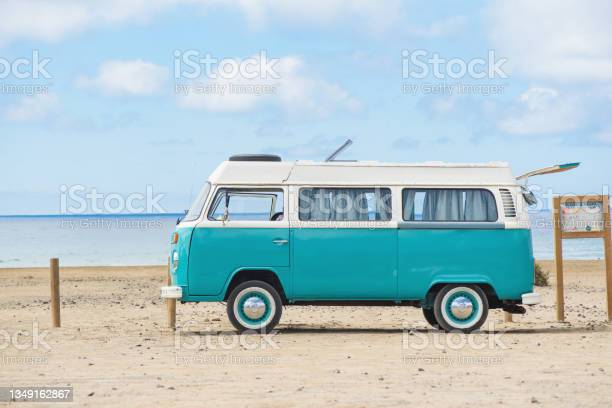 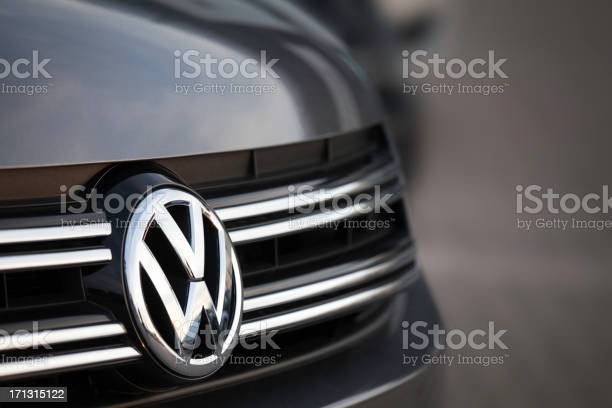 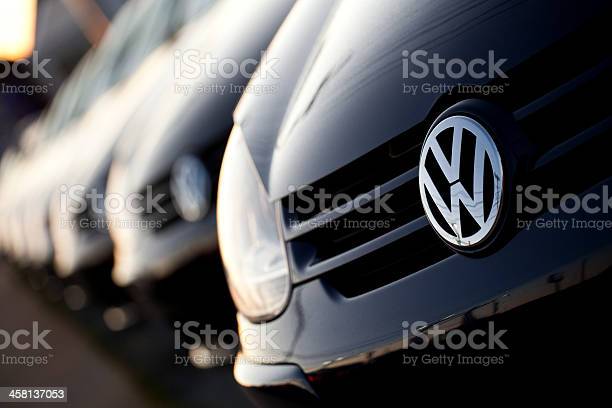 Row of new Volkswagens at dealer... 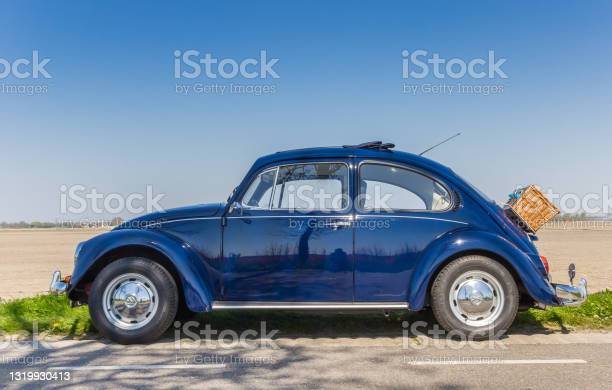 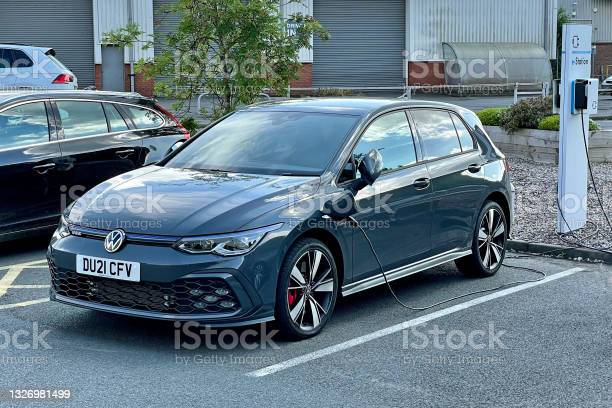