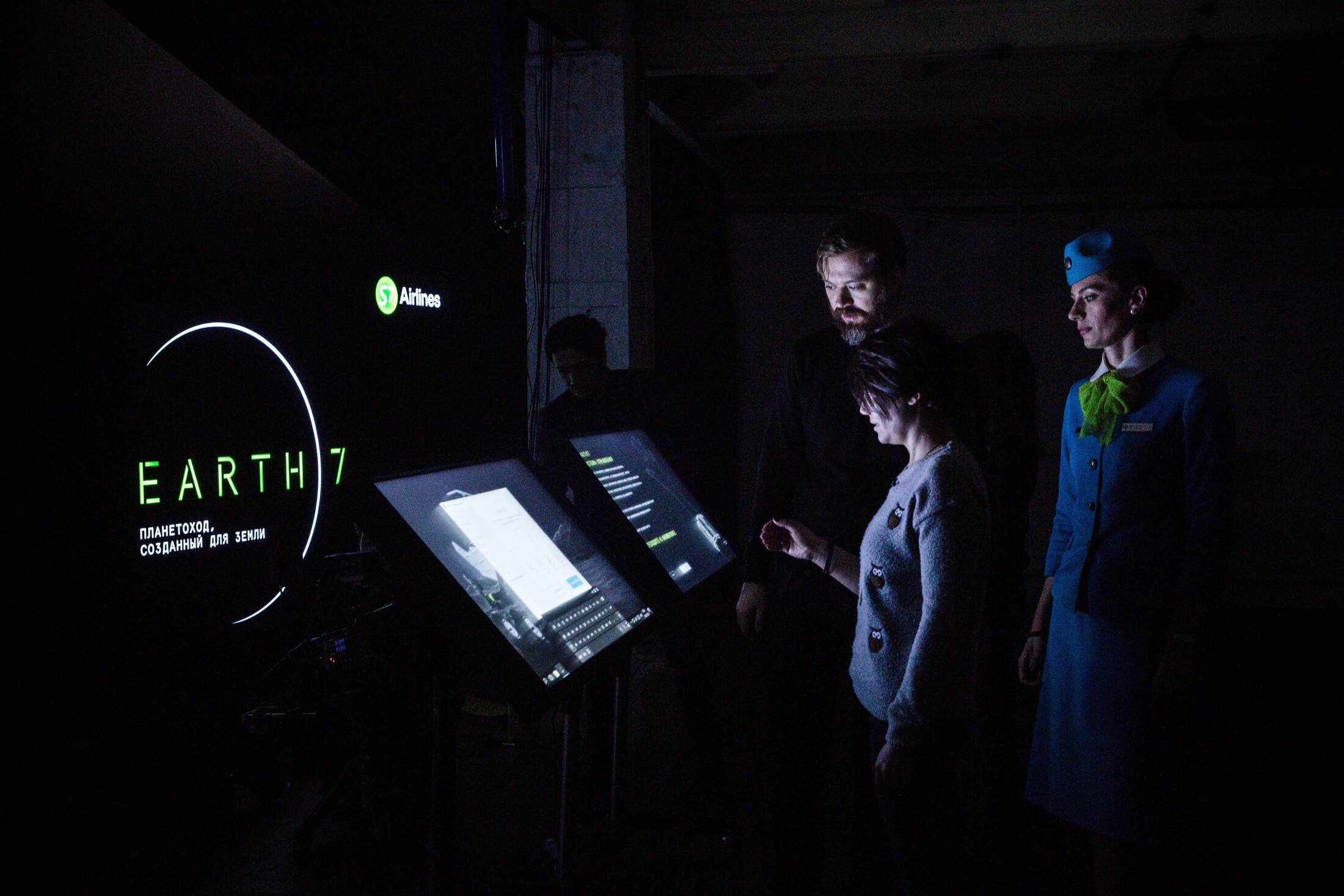 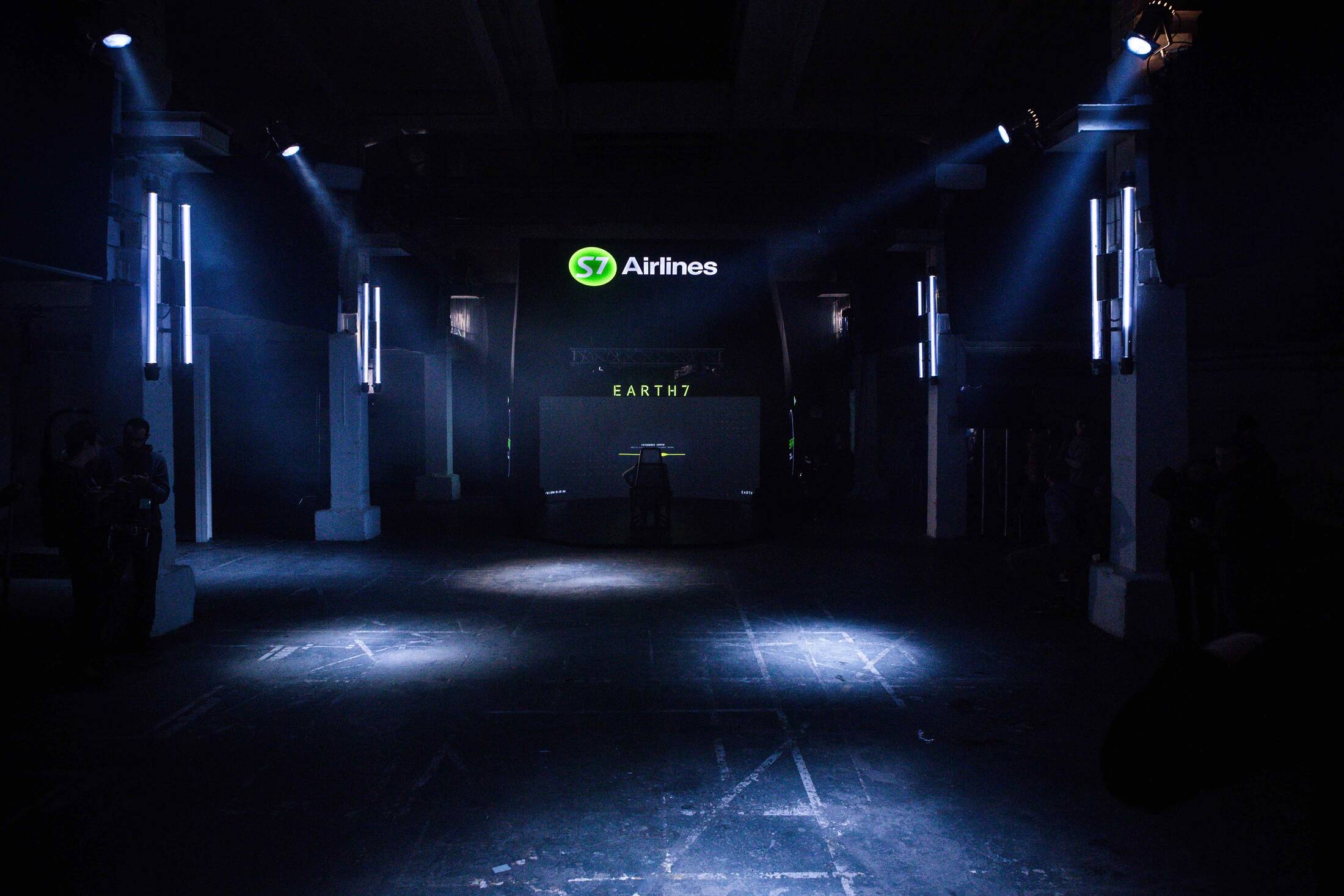 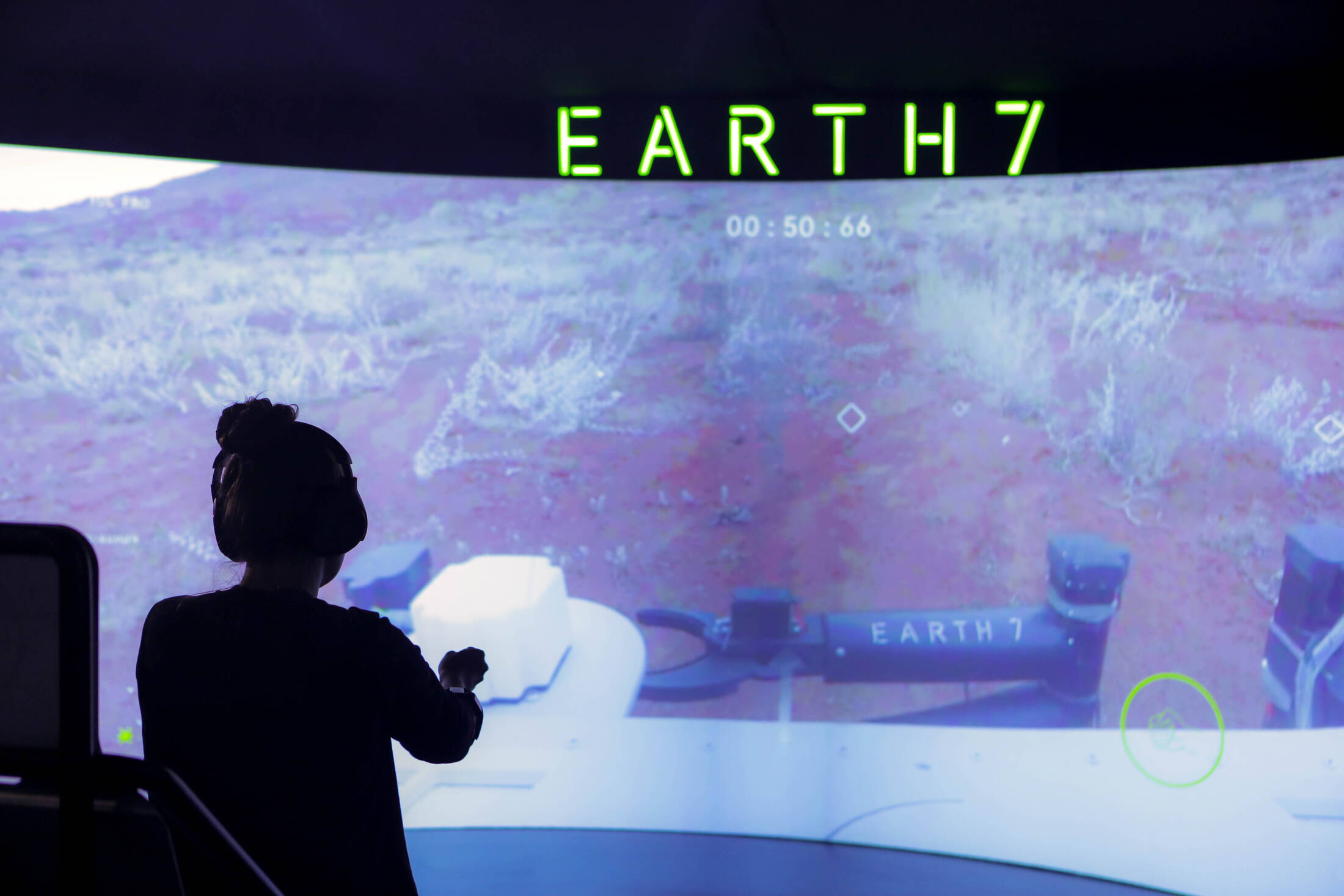 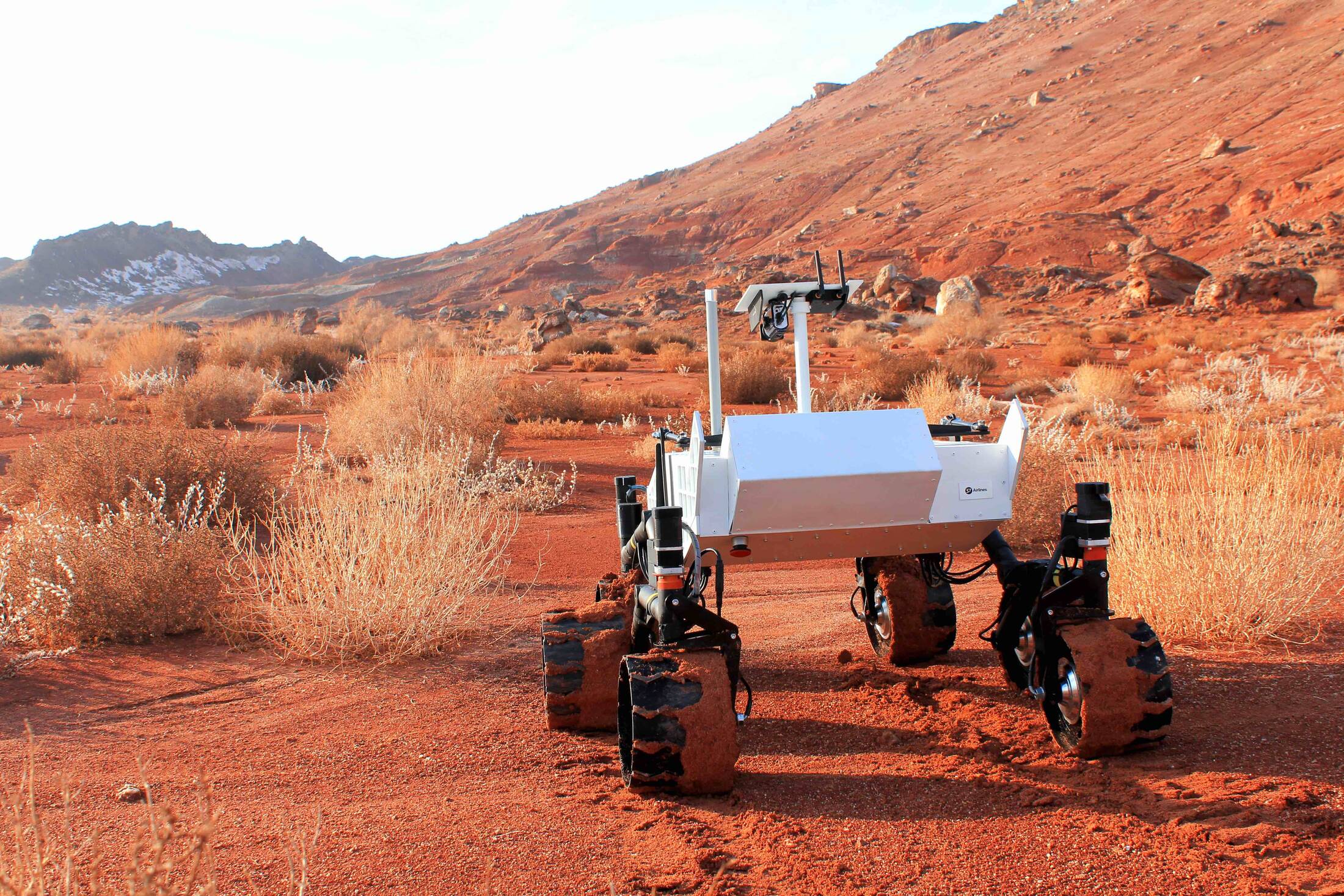 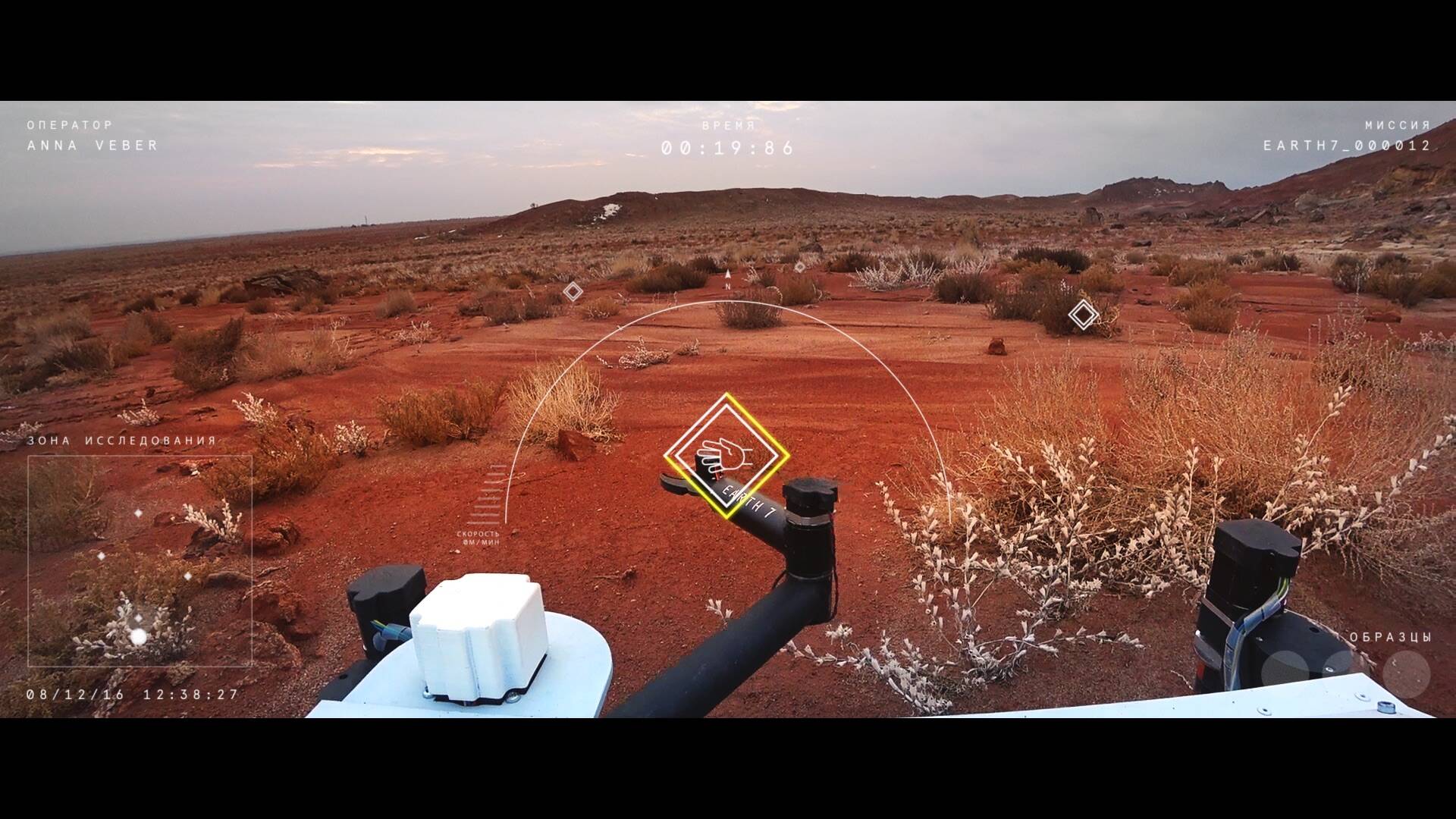 From the moon to Mars, for decades, humanity has sent out rovers to explore the places we couldn't. But for most people, the real undiscovered planet is our own. To encourage people to explore the best planet we know, S7 Airlines, one of Russia’s biggest carriers, has created Earth7 - a planetary rover destined for earth.
Earth7 was revealed in Moscow as part of an interactive experience, which combined cutting edge space technology with simple gesture control to enable users to manoeuvre the unique rover and explore the remote secret location thousands of miles away where it was situated. Seated in front of a huge screen transmitting Earth7’s live location, participants were able to remote control the 75kg aluminium machine with just a flick of the hand thanks to a high-speed data connection and kinetic armband.
Developed by Wieden+Kennedy Amsterdam and ISD Group - an experienced team of robot technicians, experts on new technologies, programmers, engineers and industrial designers - Earth7 is part of ‘The Best Planet’. The latest integrated campaign by S7 Airlines depicts the best planet we know from a surprising perspective to awaken the senses and inspire Russians to travel.
Evgeny Primachenko, W+K Amsterdam Creative Director, says: “We built the Earth7 rover to give people a chance to travel without travelling. Rovers traditionally explore far away planets, however for most Russians our own planet is still untraveled. Through this interactive experience we wanted to inspire people to experience the world themselves, and remind us all that there's a beautiful planet out there just waiting to be explored.”
Each participant driving the rover had the opportunity to win return tickets for two to any S7 destination worldwide, if they could collect three samples of life on Earth. From jamón to kite-surfing, over 50 samples were rendered on top of the rover’s live video stream in a dynamically generated gaming interface to encourage players to explore the terrain. With these samples randomly generated each game to ensure a unique experience per player, each pilot had 90-seconds to find their first sample, followed by a minute to find the second and, if successful, another minute to find the last and win a golden ticket. Representative of a different destination that S7 flies too, these samples of life on Earth served as a reminder that from famous attractions to experiences, there are so many amazing things to discover on our own planet when we travel.
Deputy General Director of S7 Group, Tatiana Fileva, says: "EARTH7 is a one-of-a-kind project that is part of our brand campaign 'The best planet', which we launched earlier this year. It aims to inspire people to explore, because travel is the best way to feel, see, hear something new or reсonsider the things we already know. There are so many interesting and beautiful things here on Earth - both created by nature and by human hands. To remind everyone of this, we used our planetary rover to explore one secret corner of our planet to provide an opportunity for participants to see familiar things from a fresh view."
Viktor Shkurba, Founder at ISD Group said: "Every innovative project has its challenges that makes it seem impossible. Ours had three: construct a nearly unbreakable rover, create an intuitive interface that means anyone can pilot an advanced robotics system and establish a high-speed connection from Moscow to a distant desert nearly 5,000km away. I’m proud that with just one and a half months of intensive development and endless tests we managed to create an unforgettable user experience, which is truly one of its kind. "

This professional campaign titled 'Space rover destined for Earth' was published in Netherlands in January, 2017. It was created for the brand: S7 Airlines, by ad agency: Wieden + Kennedy. This Experiential medium campaign is related to the Transport industry and contains 6 media assets. It was submitted almost 6 years ago.

What A Wonderful World

Upside Down & Inside Out 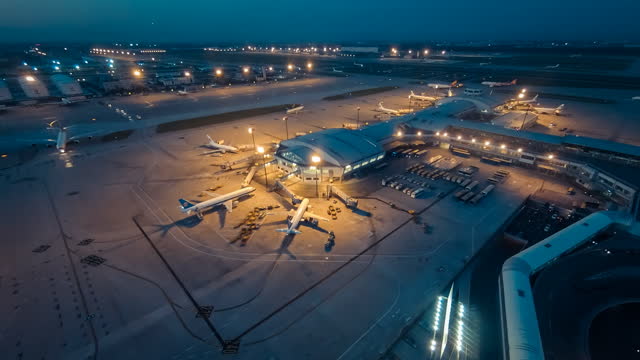 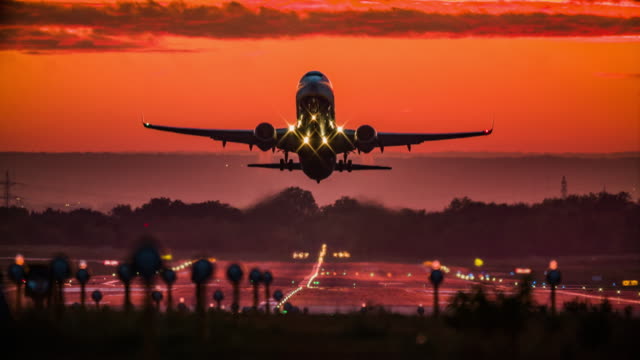 Passenger airplane taking off at... 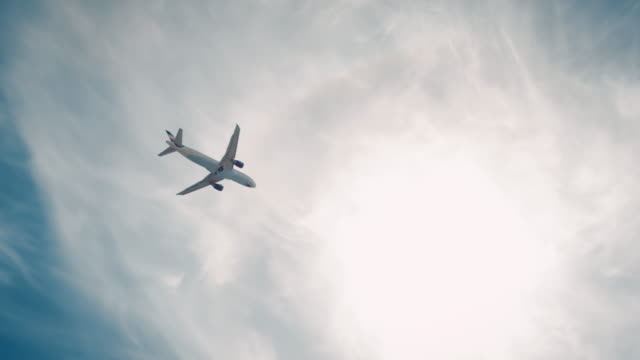 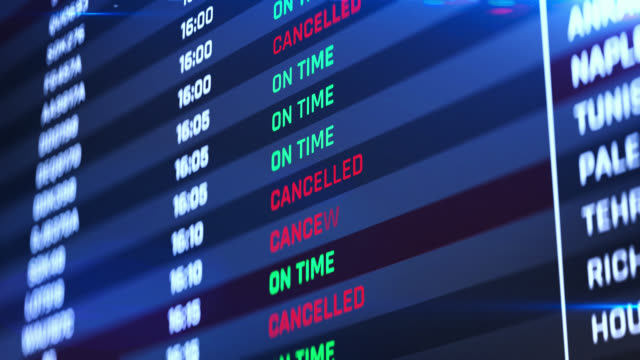 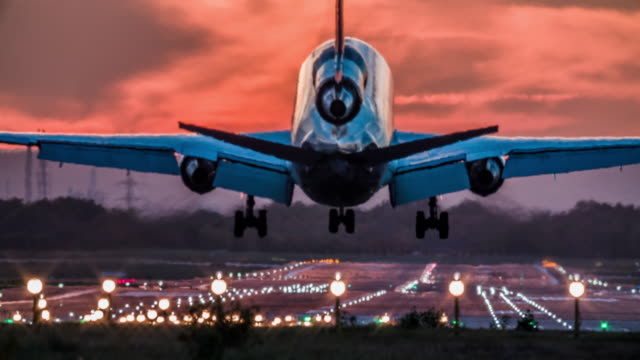 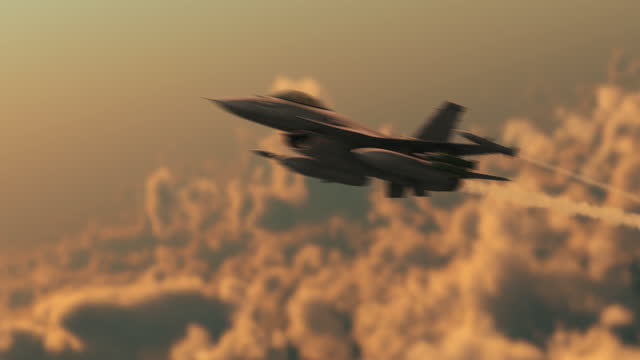