This professional campaign titled 'Sound It Out' was published in United States in April, 2021. It was created for the brand: Ad Council, by ad agency: McCann. This Integrated medium campaign is related to the Public Interest, NGO industry and contains 2 media assets. It was submitted over 1 year ago by Communications Manager: Shana Blackman of McCann Worldgroup.

Keep obesity out of childhood

It's up to you

No Time for Flu

Love Has No Labels "Rising" 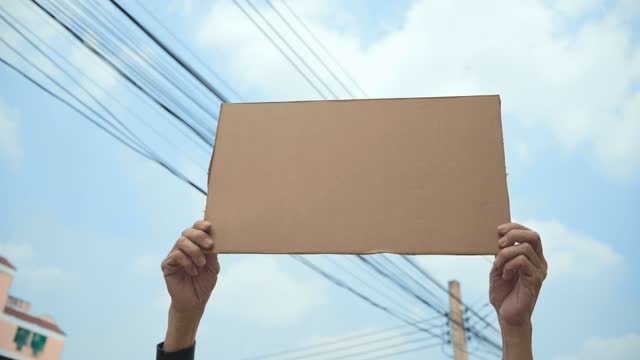 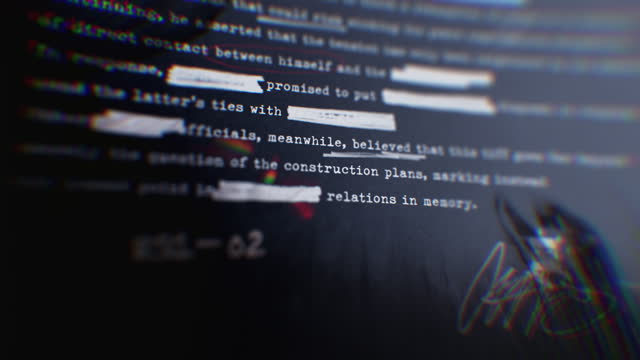 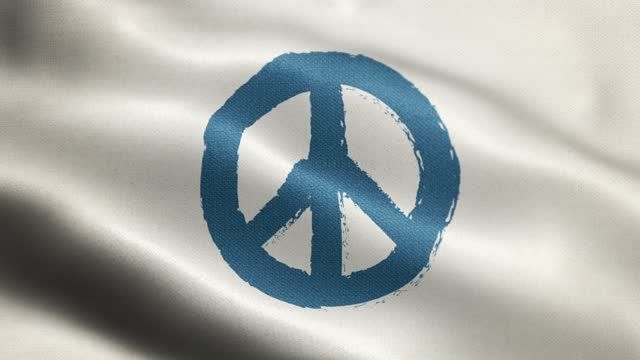 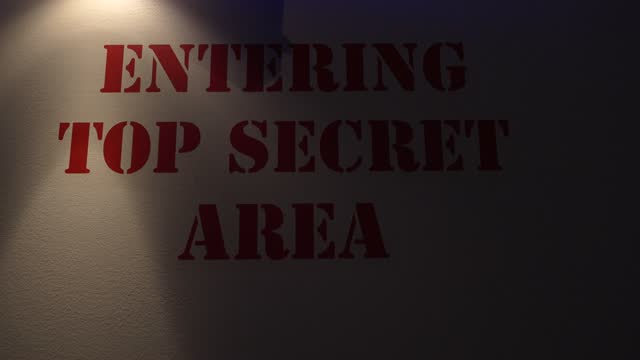 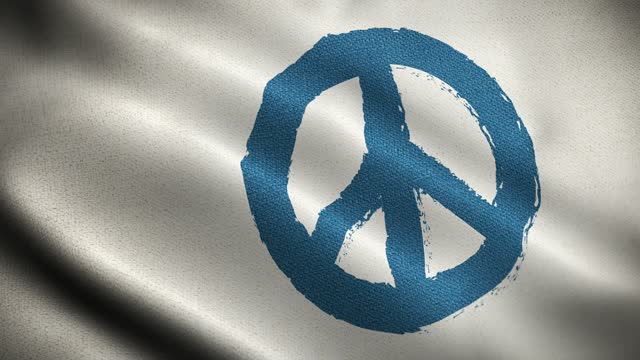 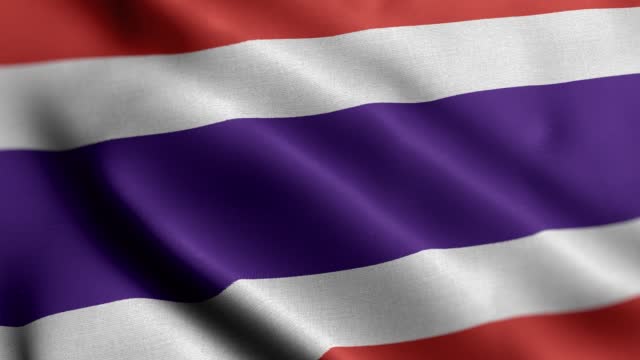