DDB and Kingsford want to remind you that when you slow down and savor life’s moments, you notice the real beauty in them. To add a conceptual audio element, Rob Crow of Pinback slows down and re-interprets the Human League song “(Keep feeling) Fascination” to create an ethereal accompaniment to the slow-motion action.

This professional campaign titled 'Slo Mo Long' was published in United States in March, 2010. It was created for the brand: Kingsford, by ad agency: DDB. This Film medium campaign is related to the House, Garden industry and contains 1 media asset. It was submitted about 12 years ago. 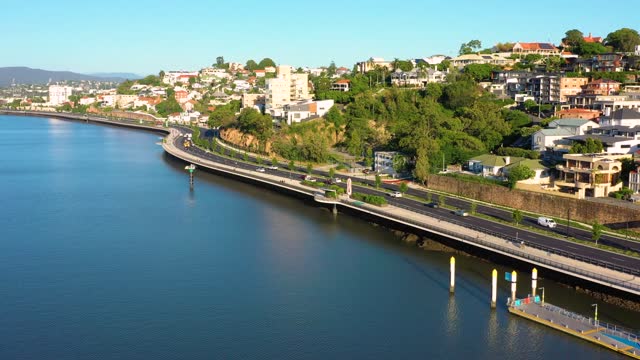 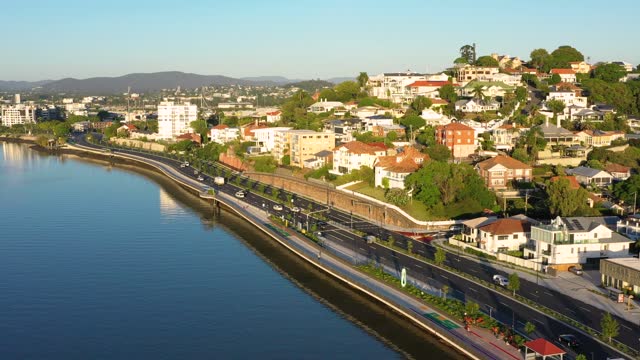 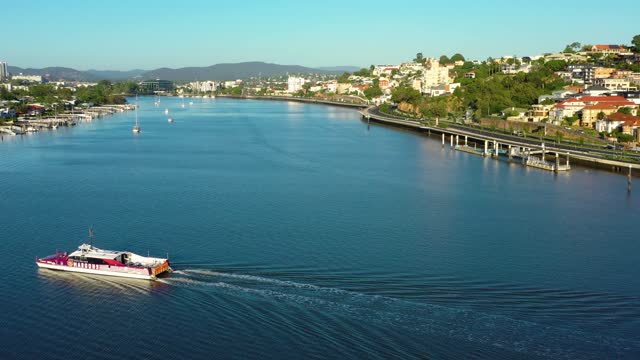 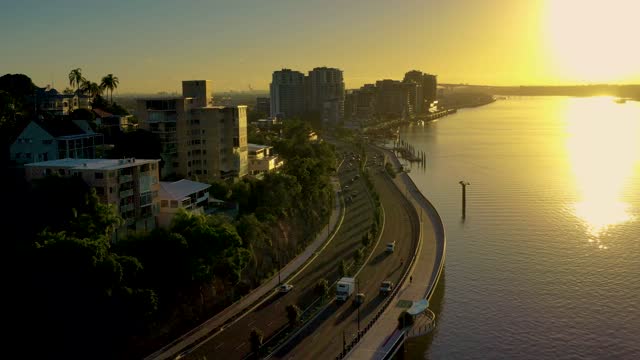