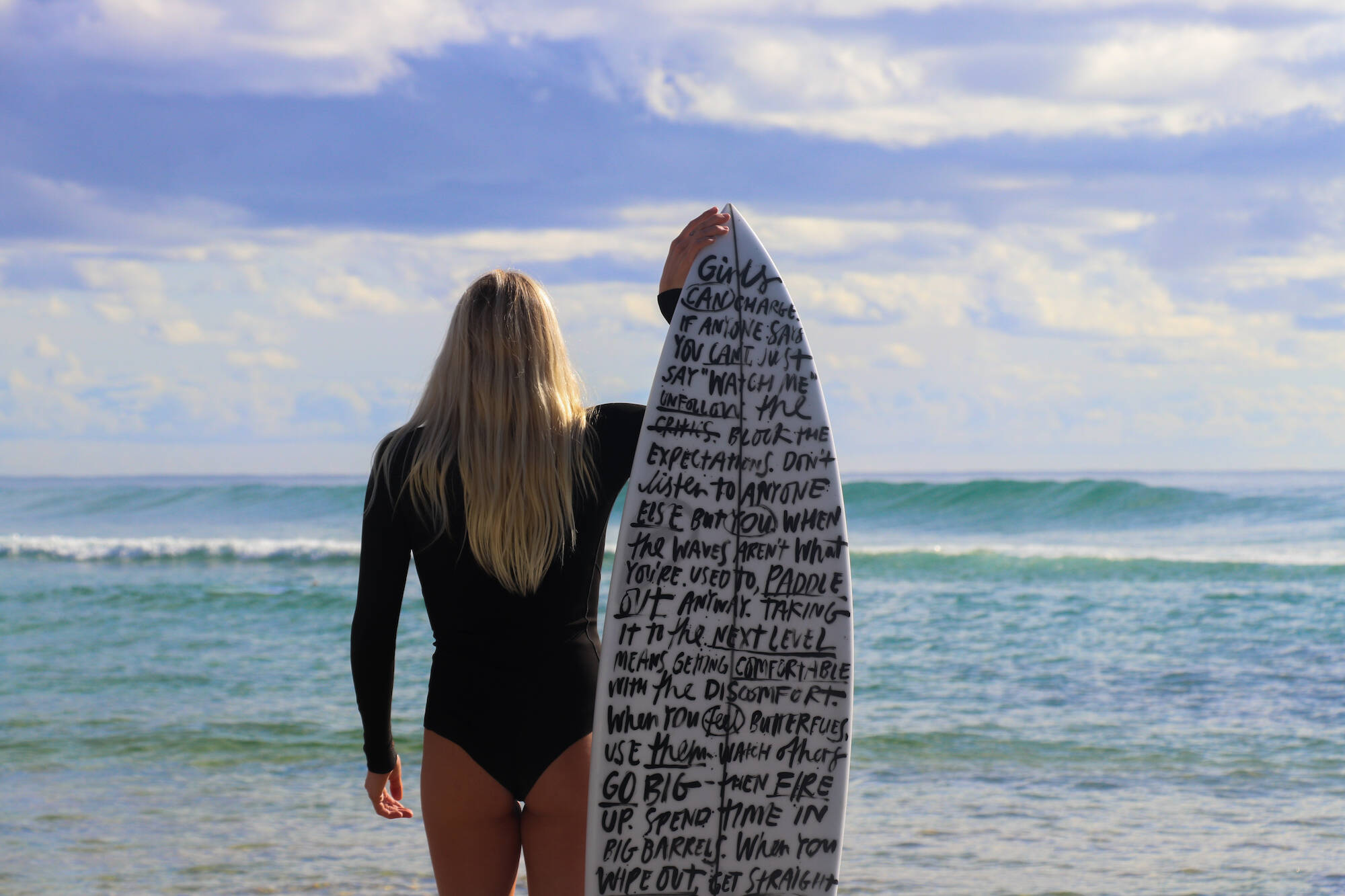 Innocean Australia has activated Hyundai’s partnership with Surfing Australia to launch 'She’s Electric', a platform giving women a pathway to the top by recognising and amplifying grassroots athletes on a national scale. Together, they are launching the very first grassroots women’s surfing leaderboard.

Leveraging LiveHeats™ performance data from Australian Boardriders Battles around the country, the national ranking unearths breakout talent across eight state rounds to give women a profile based only on performance. At the end of the season, the top five join Hyundai’s 'Team Electric', a sponsorship team to give female surfers the support and exposure they need to make it to the top.

Hyundai has also partnered with MurMur Mag, a new online female surf publication by pro surfers Tru and Jesse Starling, to produce the official ‘She’s Electric Pre and Post Show’ content series. Films on the site analyse the data and movements on the leaderboard and include interviews with some of the industry’s greats.

As the leaderboard updates, the live data informs all media and partnership touchpoints, promoting whoever is moving up the national ranks, including leaderboard round ups, top rider profiles, and the “Electric Moves” top five wrap-ups.

For launch, Innocean worked with pro surfer and Hyundai Ambassador Laura Enever to create a surfboard with her words of advice. The “Shaped by Defiance” board will travel to each state round, passed on to inspire the next generation.

It has only been three years since male and female surfers were granted equal pay in WSL competitions. Whilst surfing has come a long way, there is still inequality in terms of participation, sponsorship and opportunity: one in three surfers are women yet represent just 10% of grassroots competitors.

Innocean Copywriter, Charlotte Berry, said: “Previously there was no national ranking to connect women boardriders around the country, all young female surfers were just anonymous numbers in singular events. The ‘She’s Electric’ platform drives real competition and reframes female surfing on the undeniable numbers, not vanity metrics. These numbers then affect the media, increasing the profile of the surfer consistently performing well to get her name - rather than her number - out there.”

Jennifer Gulliver, Director of Marketing at Hyundai, said: “Whether you’re from Trigg Beach or Torquay, Coffs Harbour or Kiama, for the first time we are levelling the playing field and growing competition wherever women surf - then at the end of the season, it starts all over again.

“Our new brand platform ‘Have you tried it?’, brings innovative thinking to tackle problems and defy barriers that have previously been accepted as the norm. As part of this, we're using data to unearth female surfing talent around the country in real time, then providing them with a pathway to the top. This transformative approach creates a fairer playing field and helps tackle the underrepresentation of grassroots female surfers.”

Surfing Australia Head of Partnerships, Clarissa Pike, said “On beaches and Boardriders clubs all around Australia there are women discovering or rekindling their love of surfing, yet many of these faces are yet to be discovered. Hyundai wants to change this. Leveraging their marquee sponsorship of the biggest grassroots surfing event in Australia, the Hyundai Australian Boardriders Battle, the ‘She’s Electric Leaderboard’ taps into our goal to support and supercharge the trend we’ve seen all over the country of women surfing and will uncover the talented women that will inspire the next generation of girls to surf.”

At the end of the 2022/23 Hyundai Australian Boardriders Battle series, the top five athletes on the 'She's Electric' Leaderboard are named Hyundai’s ‘Team Electric’, a Hyundai sponsored team given the support and exposure to make it to the top. This includes intensive training at the Hyundai Surfing Australia High Performance Centre (HPC) and $5,000 cash to support the team on their surfing journey.

This professional campaign titled 'She's Electric' was published in Australia in October, 2022. It was created for the brand: Hyundai, by ad agency: Innocean Australia. This Digital, Experiential, and Film media campaign is related to the Automotive industry and contains 2 media assets. It was submitted 3 months ago by Principal: Rochelle Burbury of Third Avenue Consulting.

I Will, We Will | Hyundai CSV for Sustainability, Her Wed...

Details can be important

Agency: Made in Space
Hyundai