Brief: Our brief was to promote Canon EOS, a leading brand of DSLR cameras. However, because Canon EOS targets a variety of skill levels within the photography community, we had to create a promotion which would be appealing to all levels – from beginners, to more advanced photographers.
Creative Execution: Our first step was to create a photochain, which we showcased in national television, print and online advertising. This directed people to the photochains website, where they could upload photos to continue the chain we had started. Once online, people could also start their own photochains, or join those created by others. People soon became the medium for the campaign, inviting friends, family and colleagues to join their photochains. As the photochains network grew, we ran real photochains and the photographers who had created them, in our national advertising. This constantly showcased the live network of photochains, integrating the growing community with the advertising itself, as a way to constantly attract a growing audience.
Creative Solution: Our solution was ‘EOS Photochains’ – A new way for people to be inspired, that would literally spread from one photographer to the next as a new creative experience. By transforming photography from something people traditionally do on their own into a unique way to connect with others, Photochains is growing as its own social network of photography, and a new creative experience. Our desired outcome was to create an idea that photographers would embrace in their everyday lives, grew a new community of photography online, and was inextricably linked with the Canon EOS brand. Photochains was created by integrating the advertising, live photochains network and photographers as one.
Results: Photochains is now growing as its own social media platform which continues to grow with every photo, as a way for Canon EOS to be a brand which stands for creative inspiration. Photochains has created a new way for photographers to connect through photography, as well as a new dialogue between Canon EOS and the photographic community: – 94 photos uploaded every day since launch, which is 4 photos an hour – 12 minutes average time on website – Over 20,000 photos uploaded from around Australia to date – Canon EOS has risen to a record 67% market share in Australia since launch

This professional campaign titled 'Photochains' was published in Australia in June, 2010. It was created for the brand: Canon, by ad agency: Leo Burnett. This Print medium campaign is related to the Electronics, Technology industry and contains 1 media asset. It was submitted over 12 years ago. 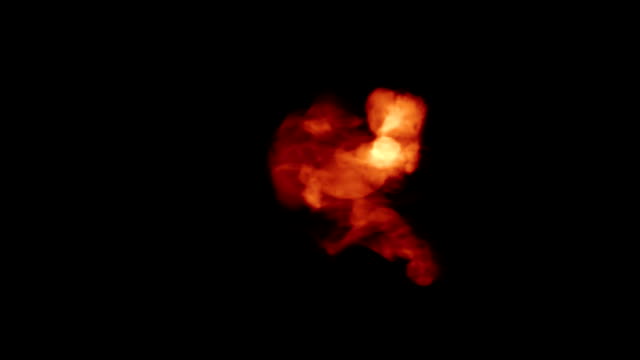 Fireball side with alpha 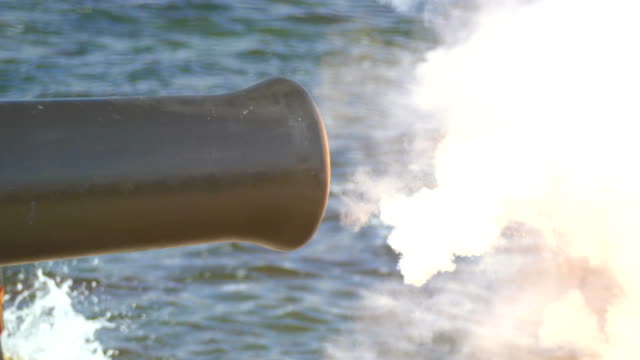 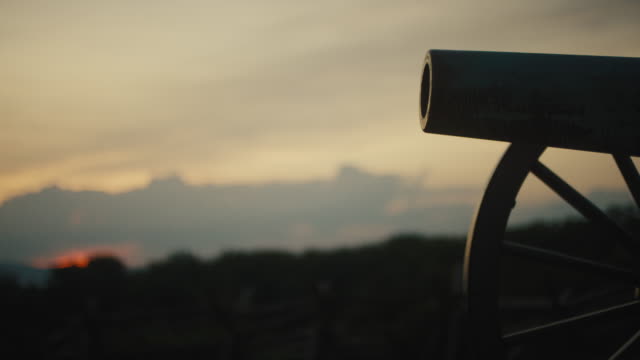 Rack Focus Shot of a Silhouette ... 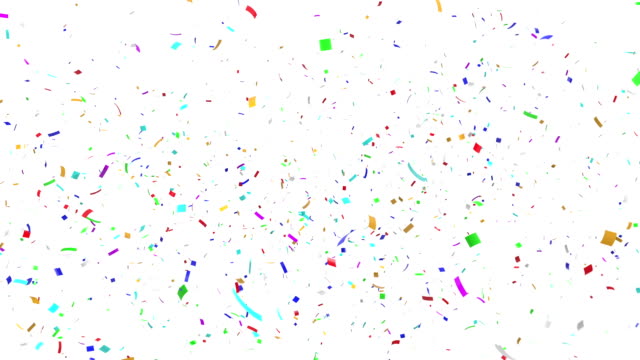 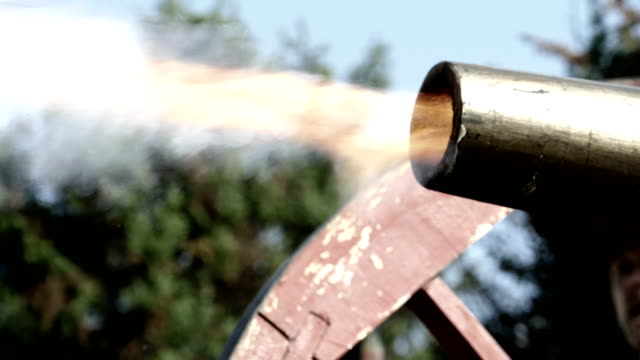 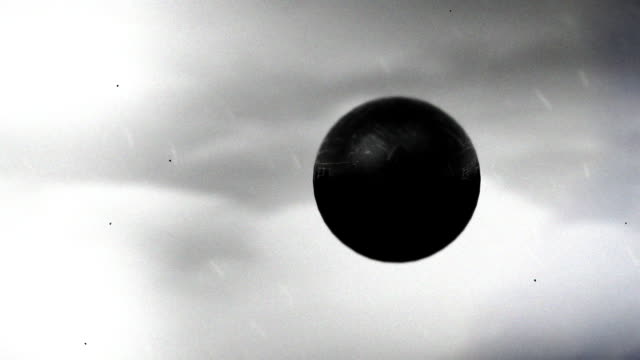 A Cannonball Shooting out and fl...