2019 Clio Juror: Michelle Higa Fox
We had the opportunity to team up with award winning agency, Droga5, to create the ultimate internet quiz for Google + Android. Discovering which Mean Girl, Golden Girl or superhero you are is always a fun way to lose yourself on the internet. And, sometimes you have to lose yourself to find yourself!
In the spirit of searching for answers to the existential question "WHO AM I?", we created the assets for #myAndroid Taste Test to help people discover which widgets, launchers, wallpapers, icons, and keyboards are most suitable for their Android, based on their Taste Test results. This was so fun to make and we were psyched to be a part of the social media campaign, as well! Take the test even if you use the other phone whose name we won’t mention here.
Try out the #myAndroid Taste Test yourself here! www.android.com/myandroid/taste-test/#/

This professional campaign titled '#myAndroid: Taste Test' was published in United States in February, 2017. It was created for the brand: Google, by ad agency: Droga5. This Digital medium campaign is related to the Electronics, Technology industry and contains 1 media asset. It was submitted over 3 years ago. 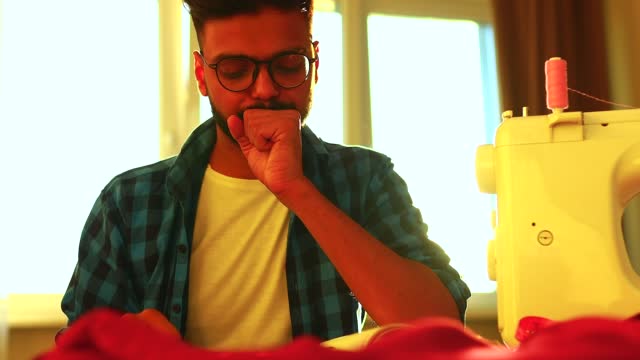 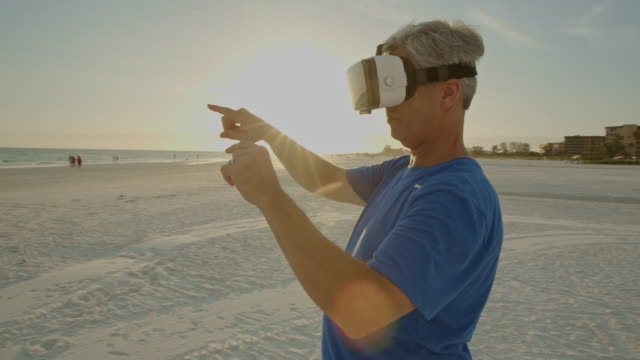 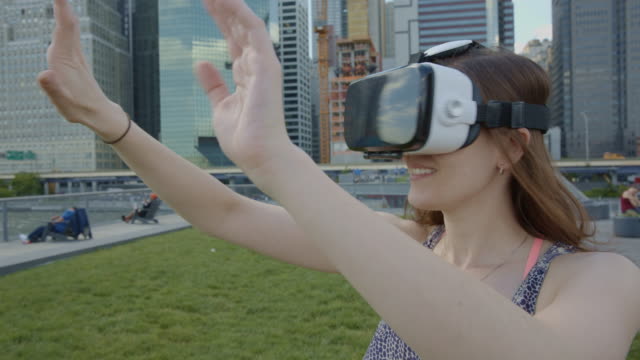 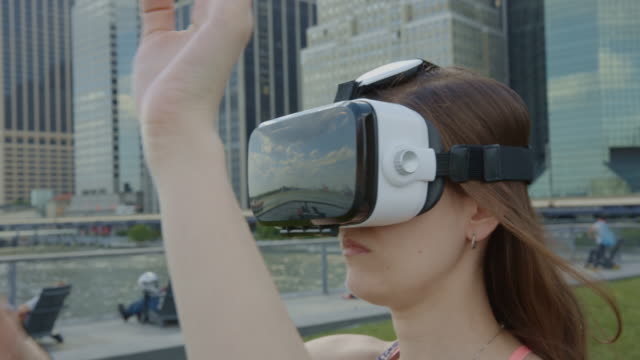