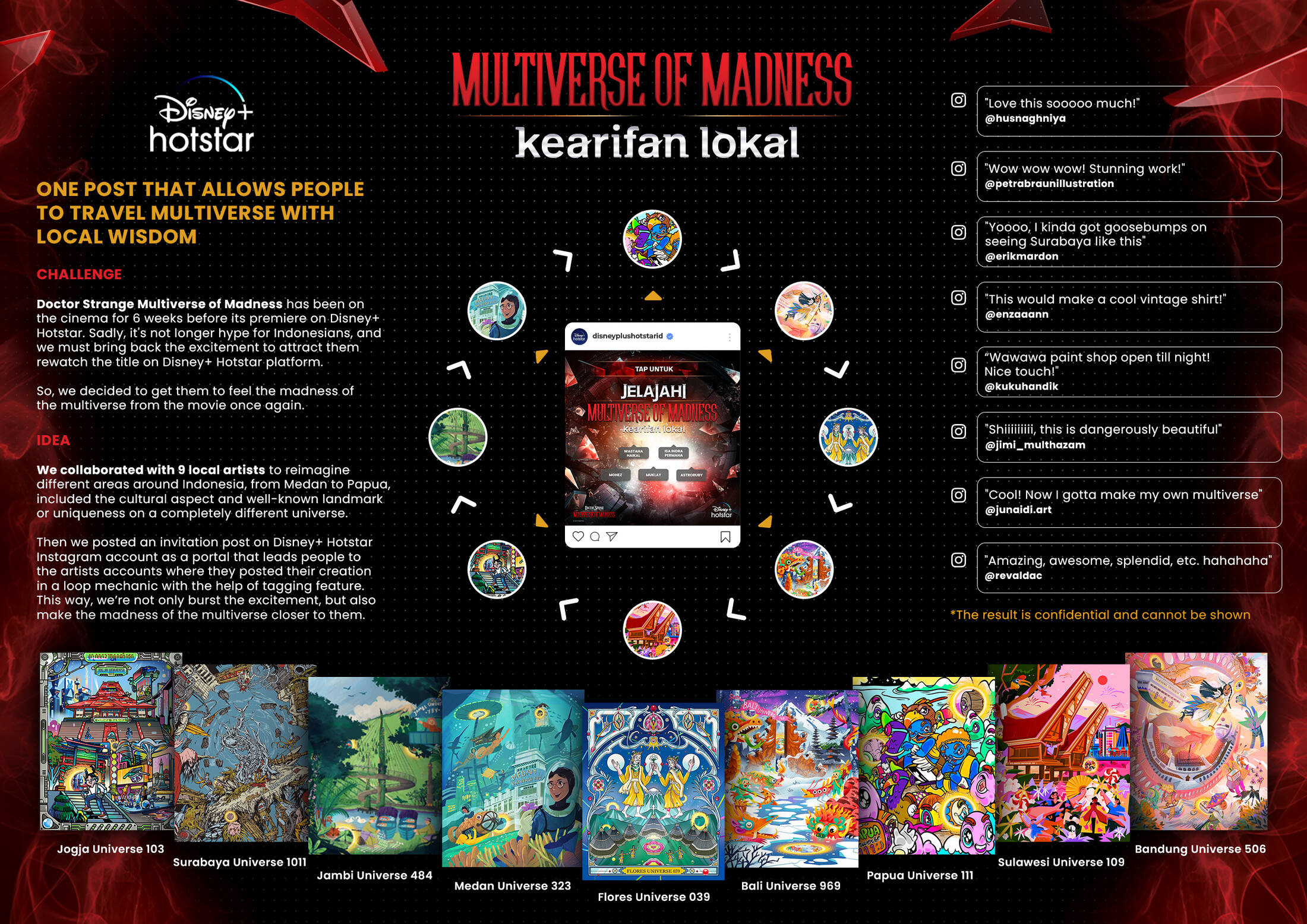 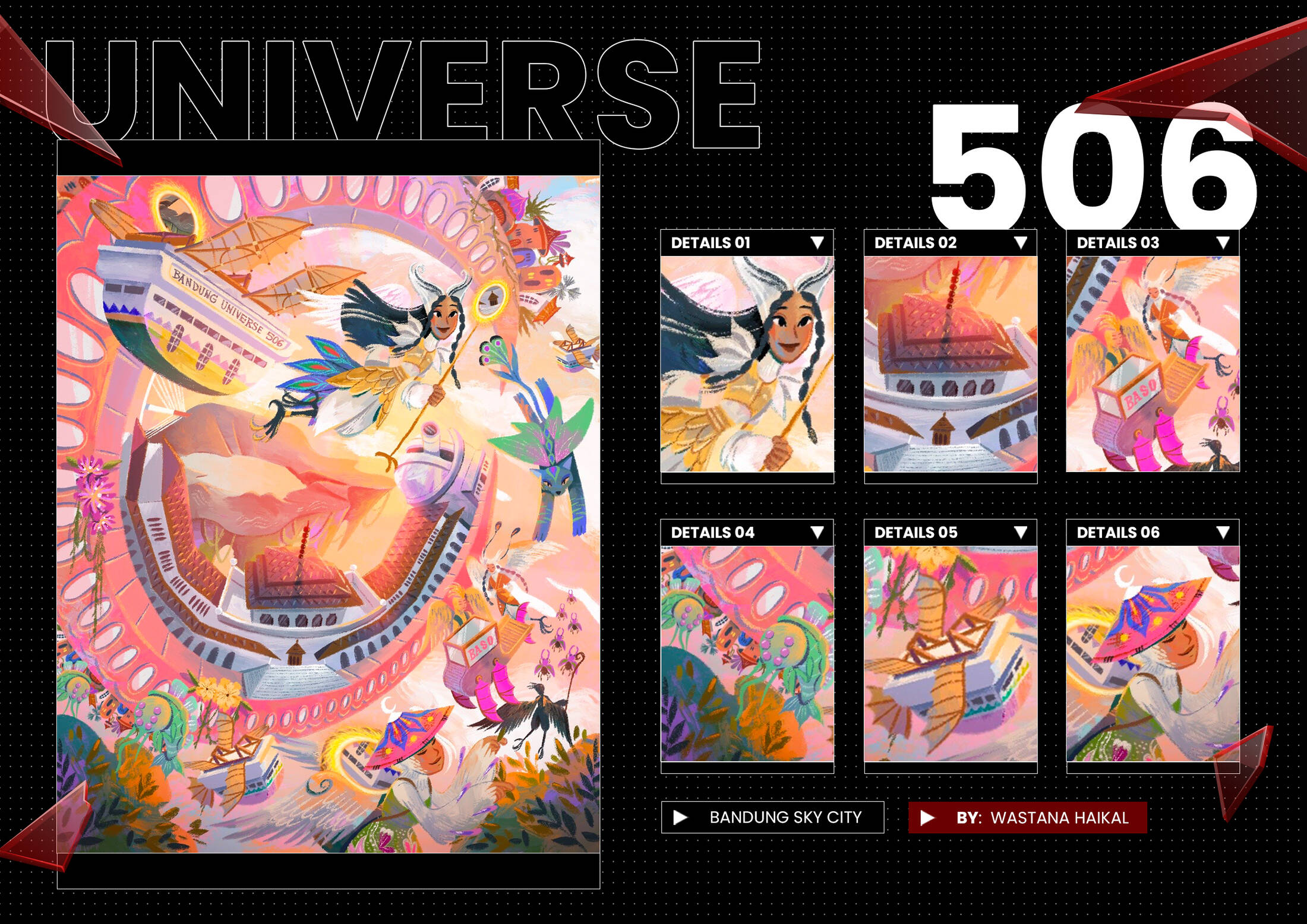 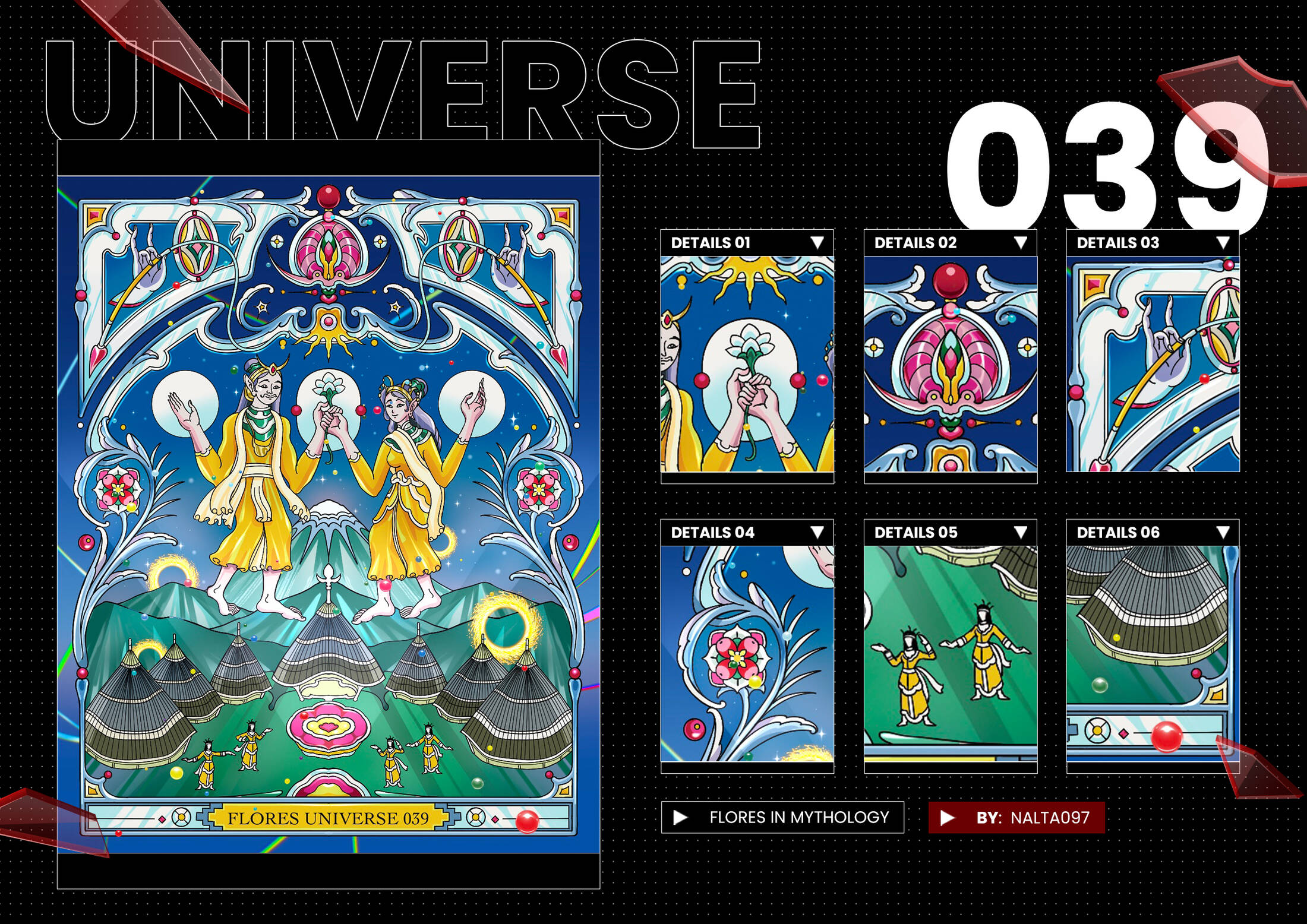 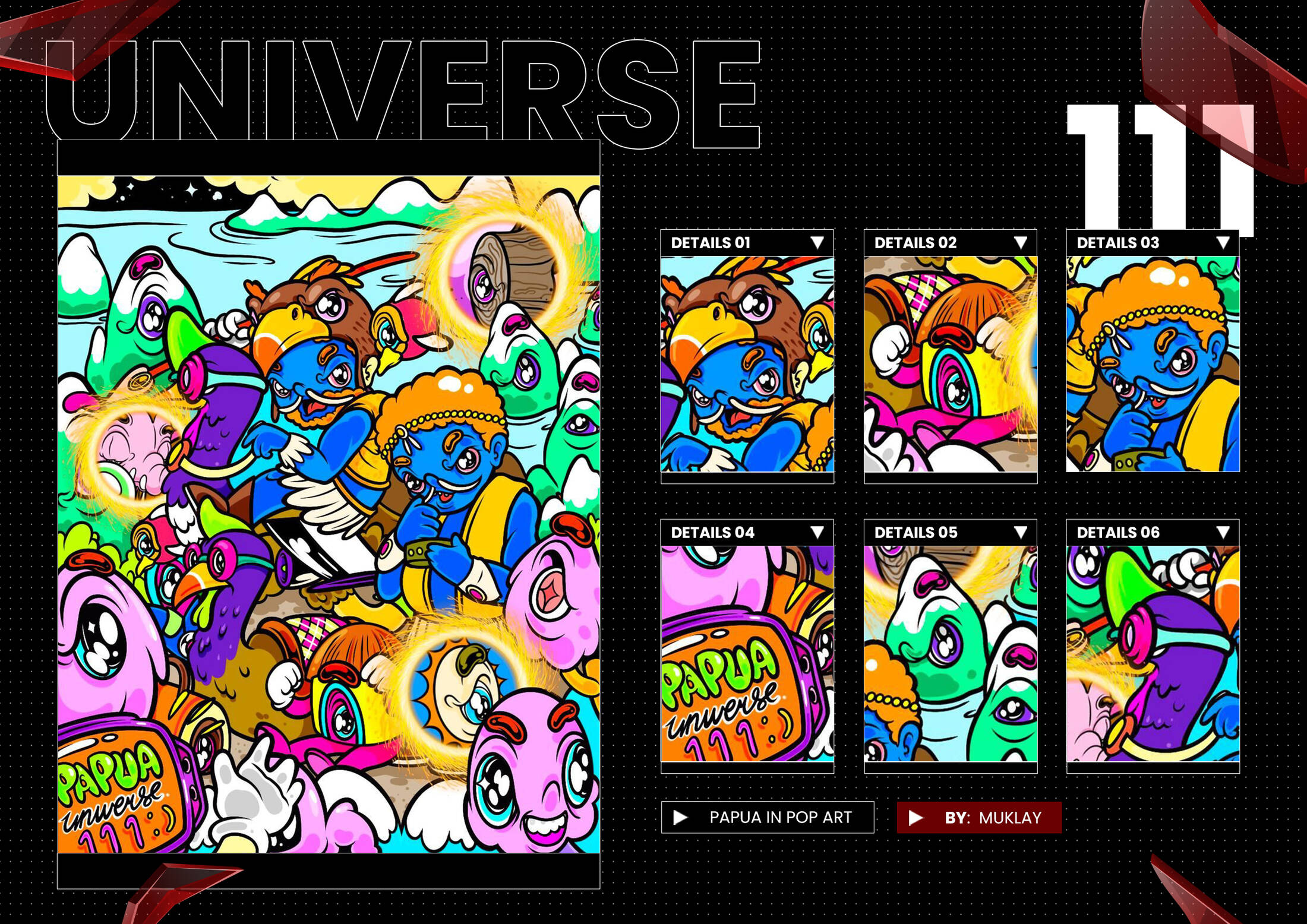 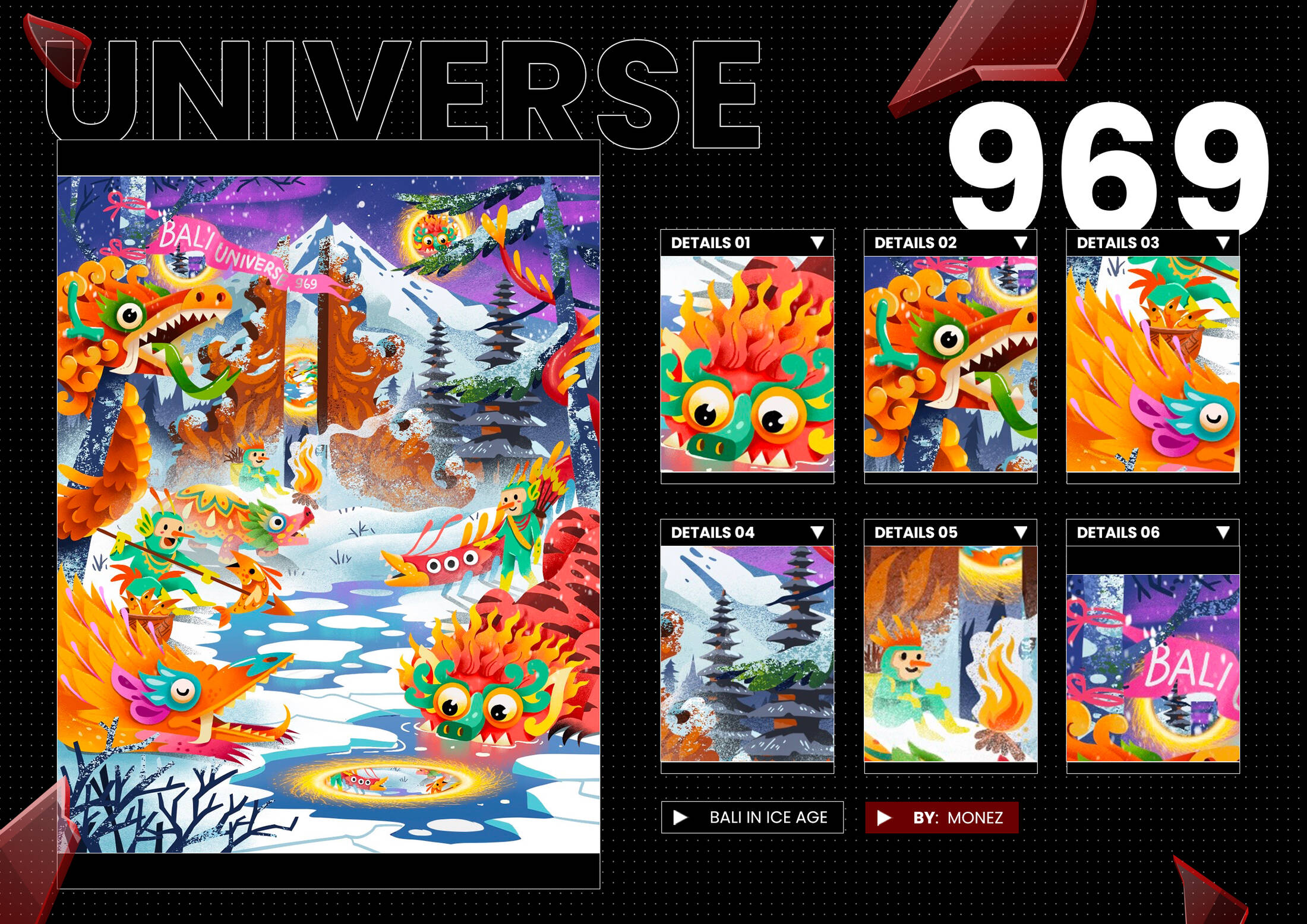 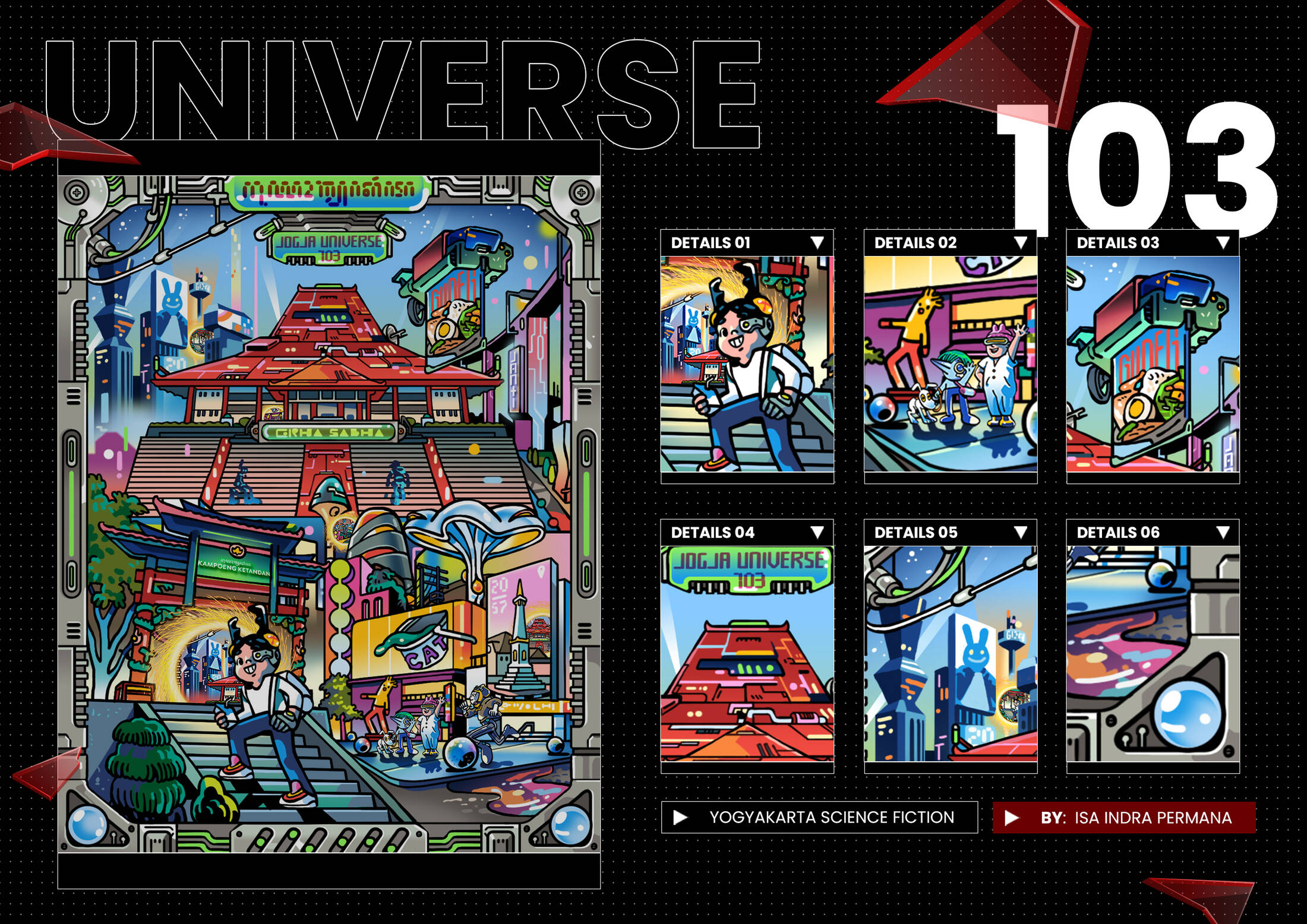 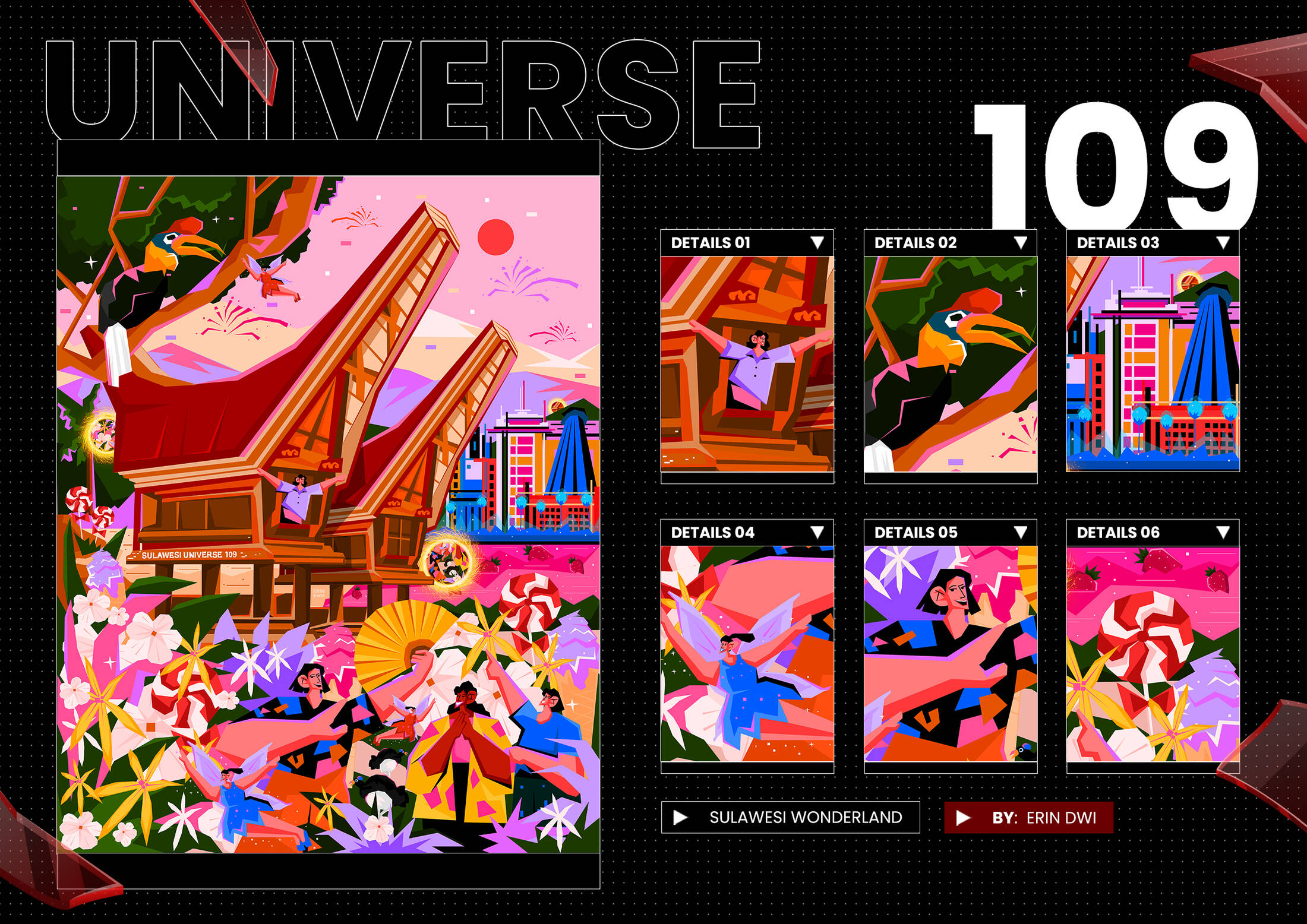 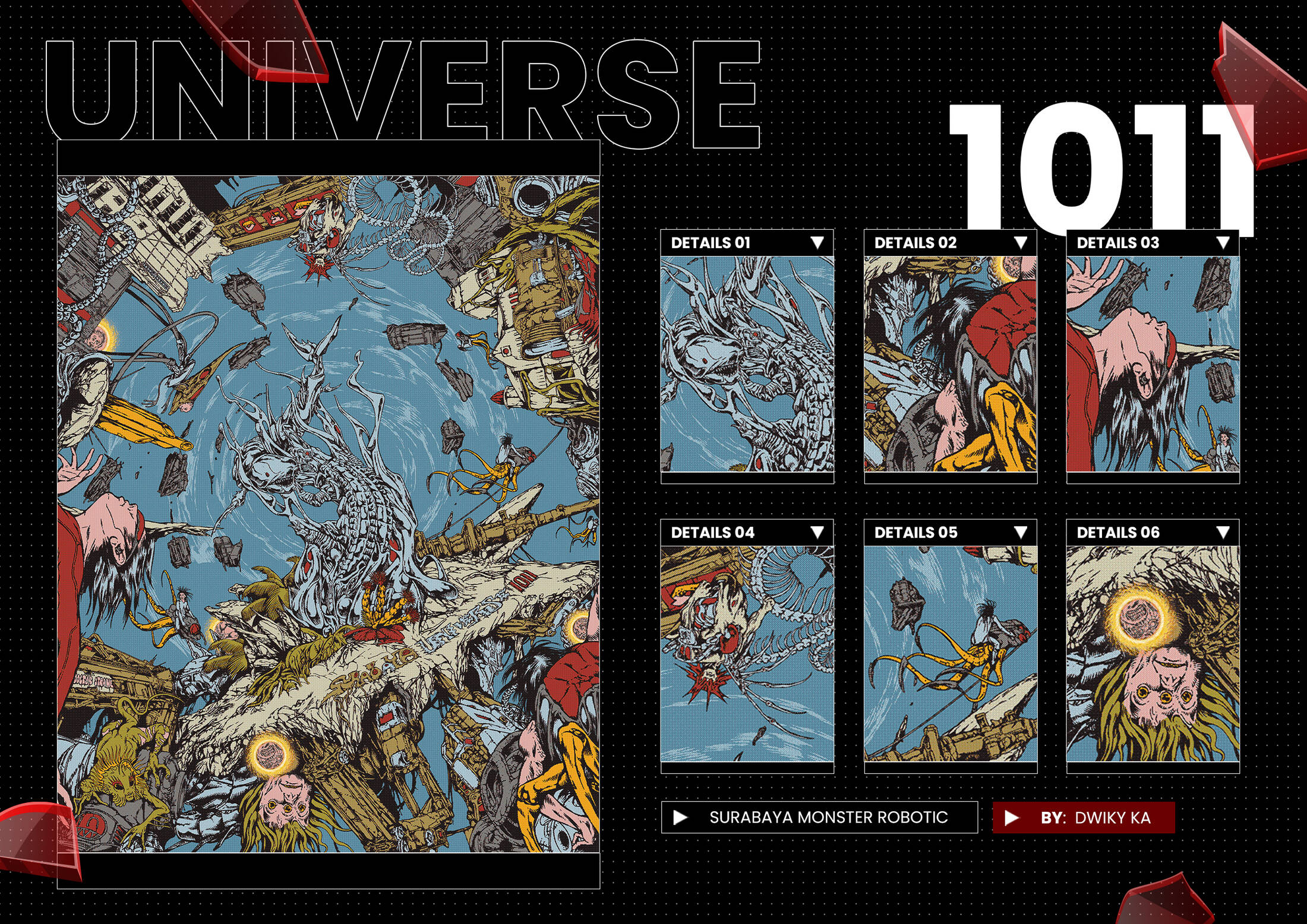 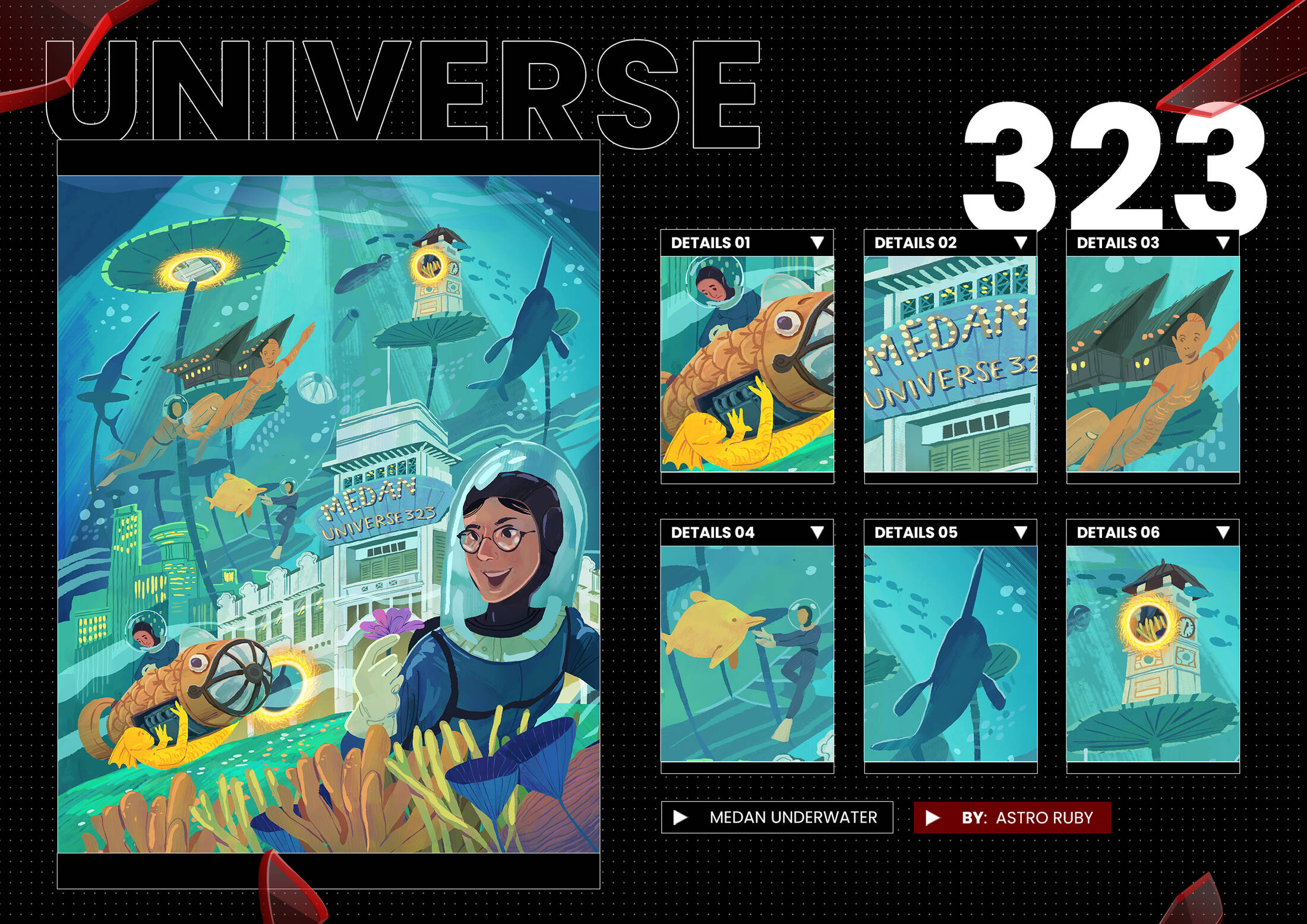 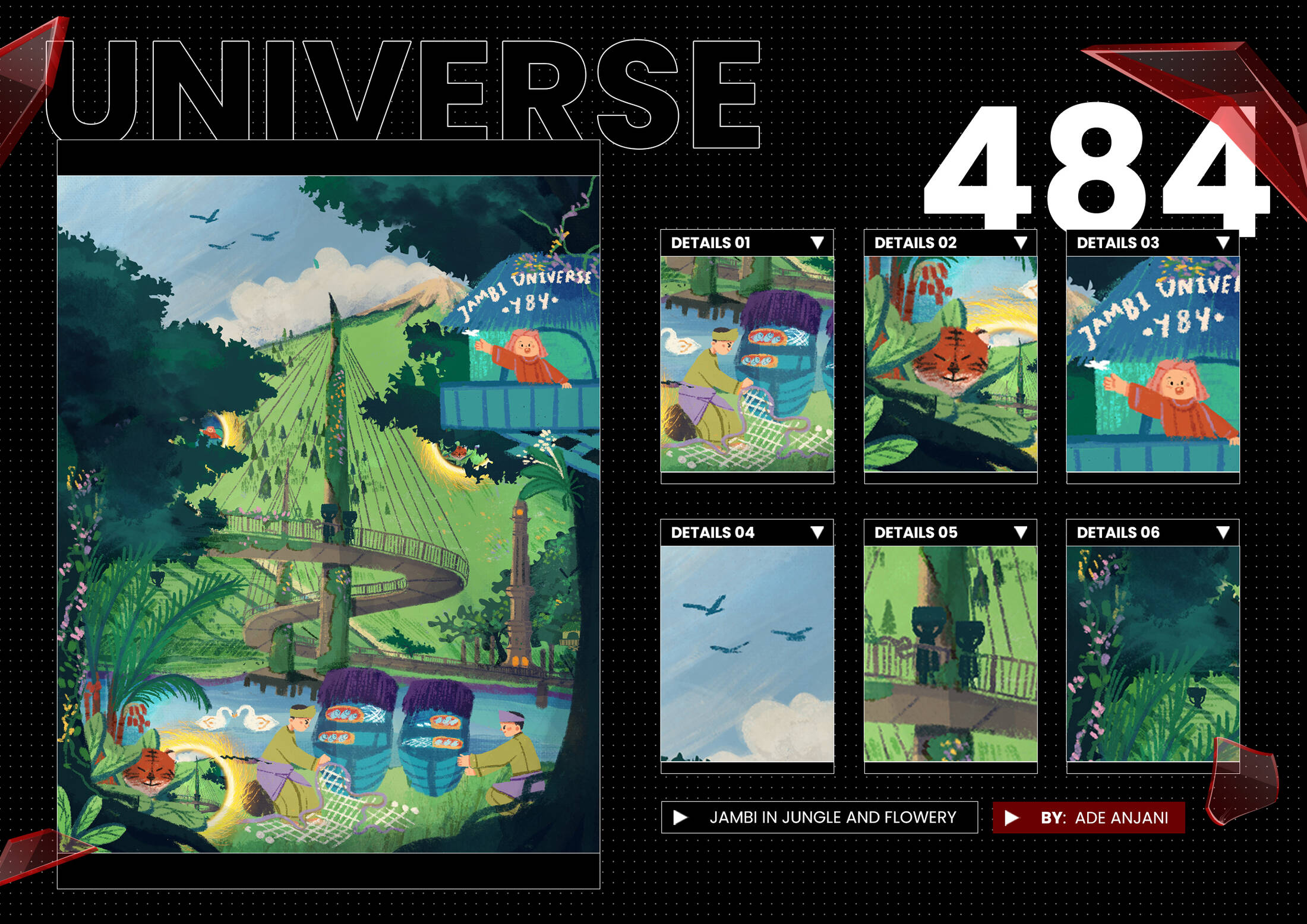 PROBLEM
Doctor Strange Multiverse of Madness has been on the cinema for 6 weeks before its premiere on Disney+ Hotstar. Sadly, it's not longer hype for Indonesians, and we must bring back the excitement to attract them rewatch the title on Disney+ Hotstar platform.

So, we decided to get them to feel the madness of the multiverse from the movie once again.

We collaborated with 9 local artists to reimagine different areas around Indonesia, from Medan to Papua, included the cultural aspect and well-known landmark or uniqueness on a completely different universe.

Then we posted an invitation post on Disney+ Hotstar Instagram account as a portal that leads people to the artists accounts where they posted their creation in a loop mechanic with the help of tagging feature. This way, we’re not only burst the excitement, but also make the madness of the multiverse closer to them.

This professional campaign titled 'Multiverse of Madness Kearifan Lokal' was published in Indonesia in September, 2022. It was created for the brand: Disney+ Hotstar, by ad agency: ALVA Olrange. This Digital medium campaign is related to the Other industry and contains 10 media assets. It was submitted 2 months ago by Creative Director: Doppy Prasetya of ALVA Olrange.

The Greatest Actress of All Time.