Brace yourself. Paddy Power have unleashed an American Beauty of a TV ad, bringing a never before told love story to our screens to excite fans ahead of the Premier League start of season.

Peter Crouch gets frisky with a corner flag, and Mark Clattenburg embodies ‘Baby’ from Dirty Dancing as the two legends collide for the love of the little moments in the beautiful game, starring as the unlikely leading men in Paddy Power’s latest blockbuster campaign calling on fans to ‘Love Football. Intimately.’

With the help of some movie magic, Crouchy appears as you’ve never seen him before (unless you’re Abbey Clancy, who also features).

And famed World Cup heartthrob ref Clattenburg co-stars as the catalyst for the true object of his affections – those joy-making/heart-breaking moments that occur during the 90-minutes of a match.

Paddy Power celebrates the little moments that bring football fans to their knees or cry out in ecstasy, reminding fans of the unheralded incidents that prompt our most passionate reactions.

This professional campaign titled 'Love Football. Intimately' was published in United Kingdom in August, 2022. It was created for the brand: Paddy Power, by ad agency: Droga5 London. This Film and Integrated media campaign is related to the Gambling industry and contains 1 media asset. It was submitted about 1 month ago.

Colm Meaney gets a few things off his chest about England 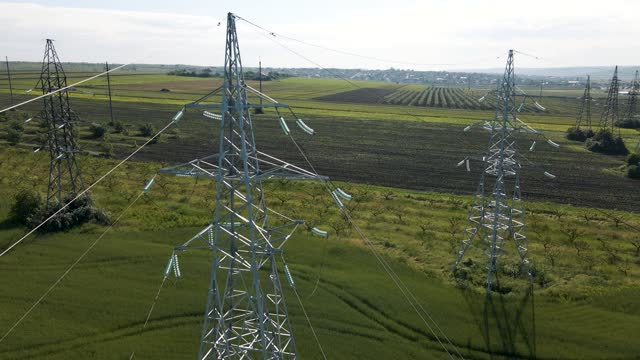 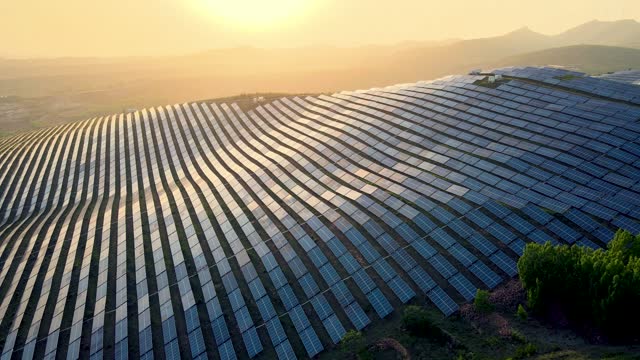 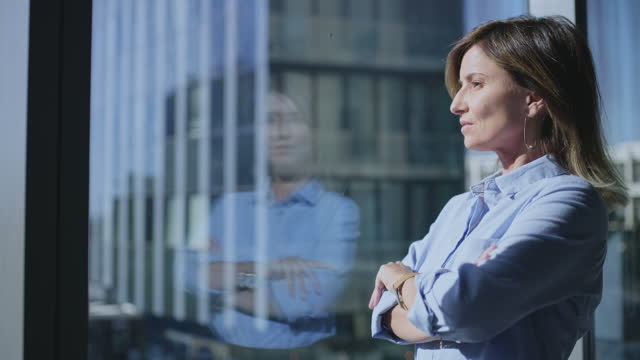 I'm going to take this business ... 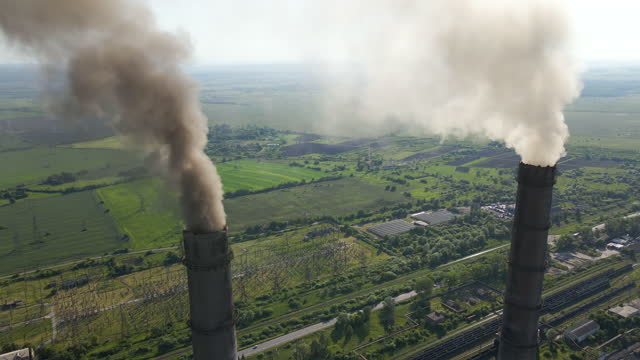 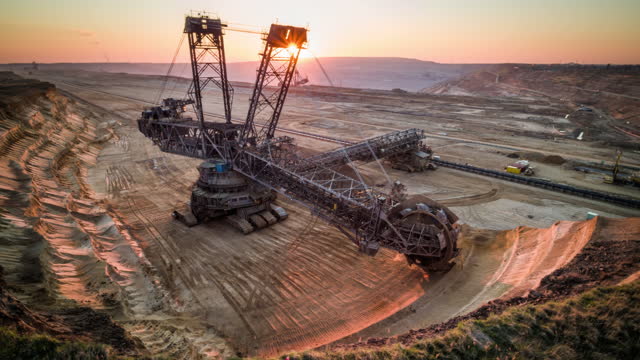 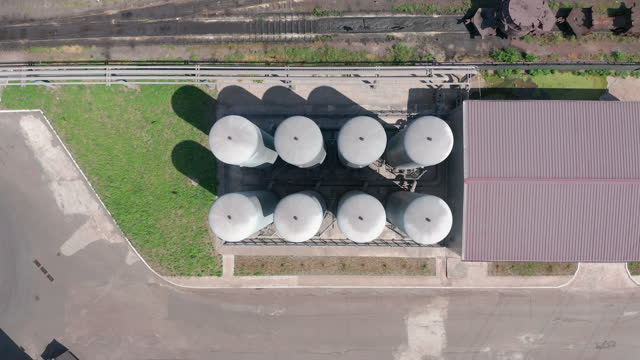