As recent data show, the already alarming disparities in obesity rates among children ages two through 17 have increased since the onset of the COVID-19 pandemic, likely due to a combination of factors such as school closings, shutdowns of organized youth sports, and limited after-school activities, coupled with challenges in accessing fresh nutritious foods, and increased consumption of comfort foods that contain excessive amounts of fat and sugar. As a result, the pandemic has accelerated childhood obesity, putting young people at a higher risk for type 2 diabetes and other health issues. “Lil Sugar” aims to improve nutrition literacy and shed light on the many sugars that are lurking in the foods we eat.
The campaign centers around the character “Lil Sugar” – a cunning sugar cube and master of disguise whose primary goal is to ensure that no one recognizes who or what it truly is or where it’s hiding until it’s too late. Lil Sugar is introduced in an original song and animated hip-hop music video that features Darryl “DMC” McDaniels of RUN DMC as the voice of Lil Sugar. As a hip-hop legend, community advocate, and health enthusiast, DMC uses hard-hitting raps and unapologetic swagger to reveal Lil Sugar’s sinister strategy of stealthily making his way into various foods that children and families eat.

This professional campaign titled 'Lil Sugar' was published in United States in October, 2021. It was created for the brand: Hip Hop Public Health, by ad agency: Area 23. This Film medium campaign is related to the Public Interest, NGO industry and contains 1 media asset. It was submitted 9 months ago. 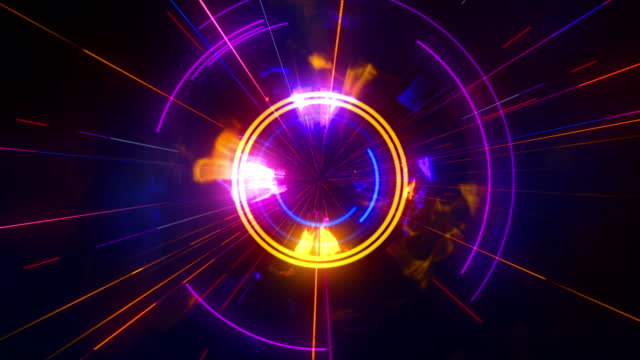 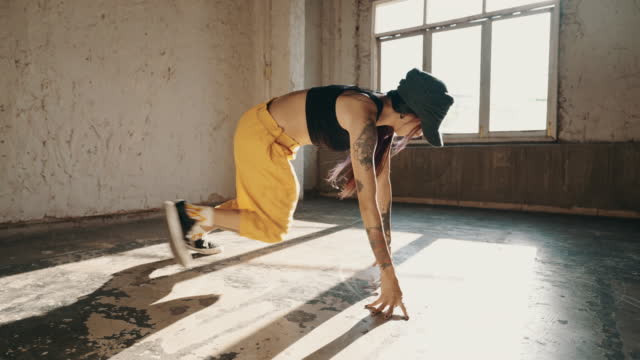 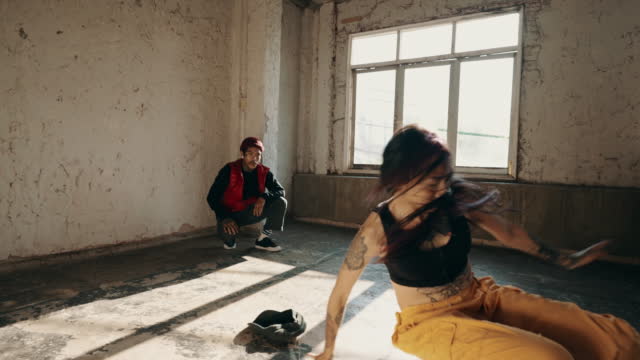 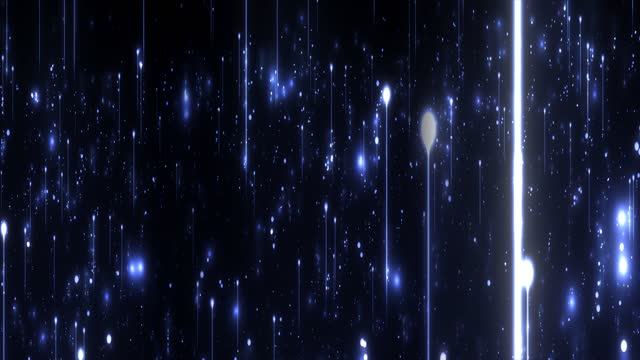 Particles are flying up 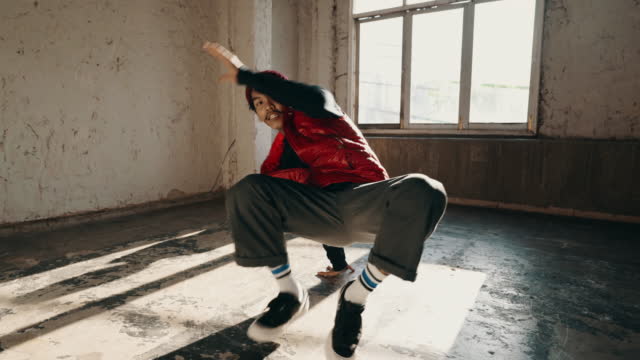 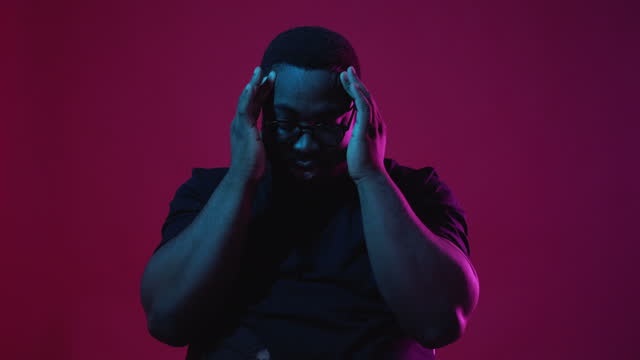