“Learning Is Where We Play”

“Learning Is Where We Play. Anthem”

Third Street, which is Learning Resources’ AOR, first partnered with Learning Resources in 2019 and launched its first national brand campaign in 2020. As the brand grew and expanded globally, the need arose for a campaign concept that was more universally translatable and could run in the UK, Mexico, South America, Europe, Asia, and Australia.

The “Learning Is Where We Play” campaign script was written in the whimsical rhyming style of a children’s book—a la Dr. Seuss—and captures all the fun ways a child learns with engaging Learning Resources toys—a fun menagerie of robots, polar bears, fire trucks, bugs, flowers and rockets. As the narrator suggests possibilities, a “Learning_____” title appears on the screen and words such as “to build,” “1+2+3,” and “colors” fill in the blank. As in recent years past, actual Learning Resources employees and their children are featured throughout the spots.

“Learning Resources has so many products for each age and stage of a child’s development, and they make each one fun,” said David. “The ‘Learning_____’ device let us express the many ways Learning Resources’ toys teach children around the world.”

The campaign includes 30- and 15-second videos, a :06 pre-roll, and five banners in assorted sizes.

This professional campaign titled '“Learning Is Where We Play”' was published in United States in July, 2022. It was created for the brand: Learning Resources, by ad agency: Third Street. This Film medium campaign is related to the Education and Toys industries and contains 1 media asset. It was submitted 2 months ago. 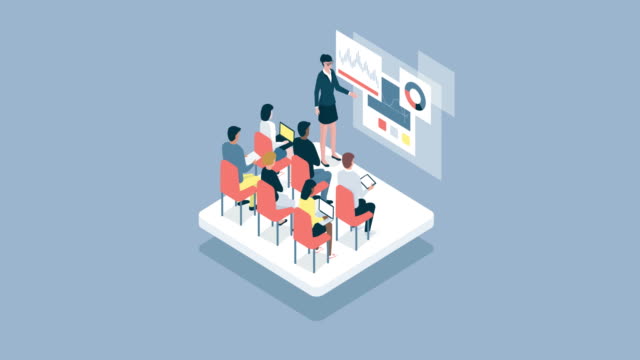 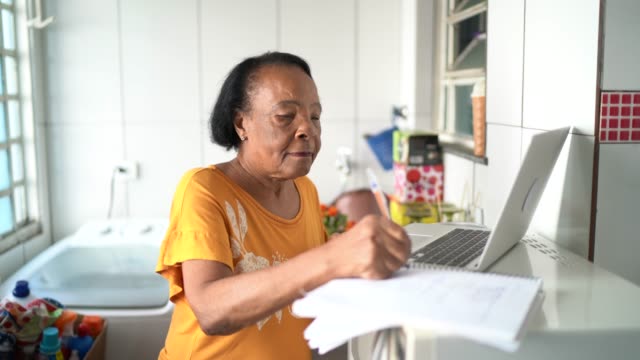 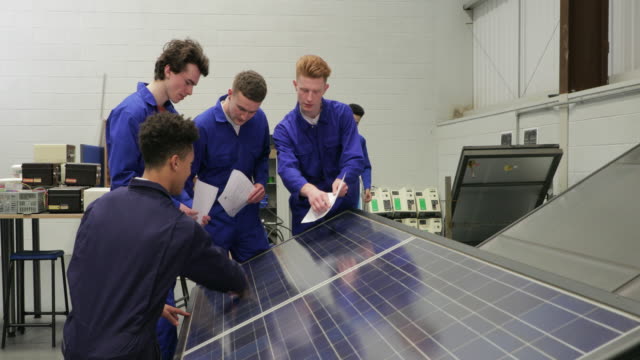 Working on an Engineering Group ... 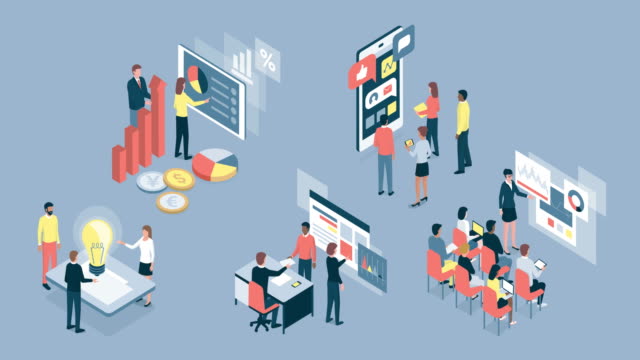 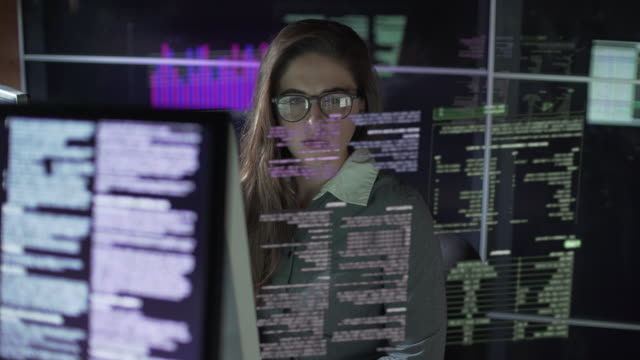 Monitors and see through text 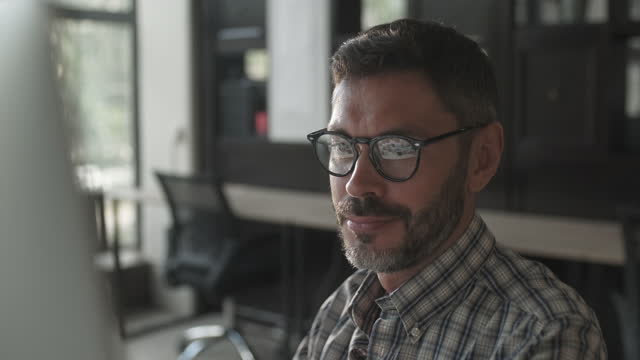