I miss you, Since 9AM, Legal, Decide, Reality, Pray 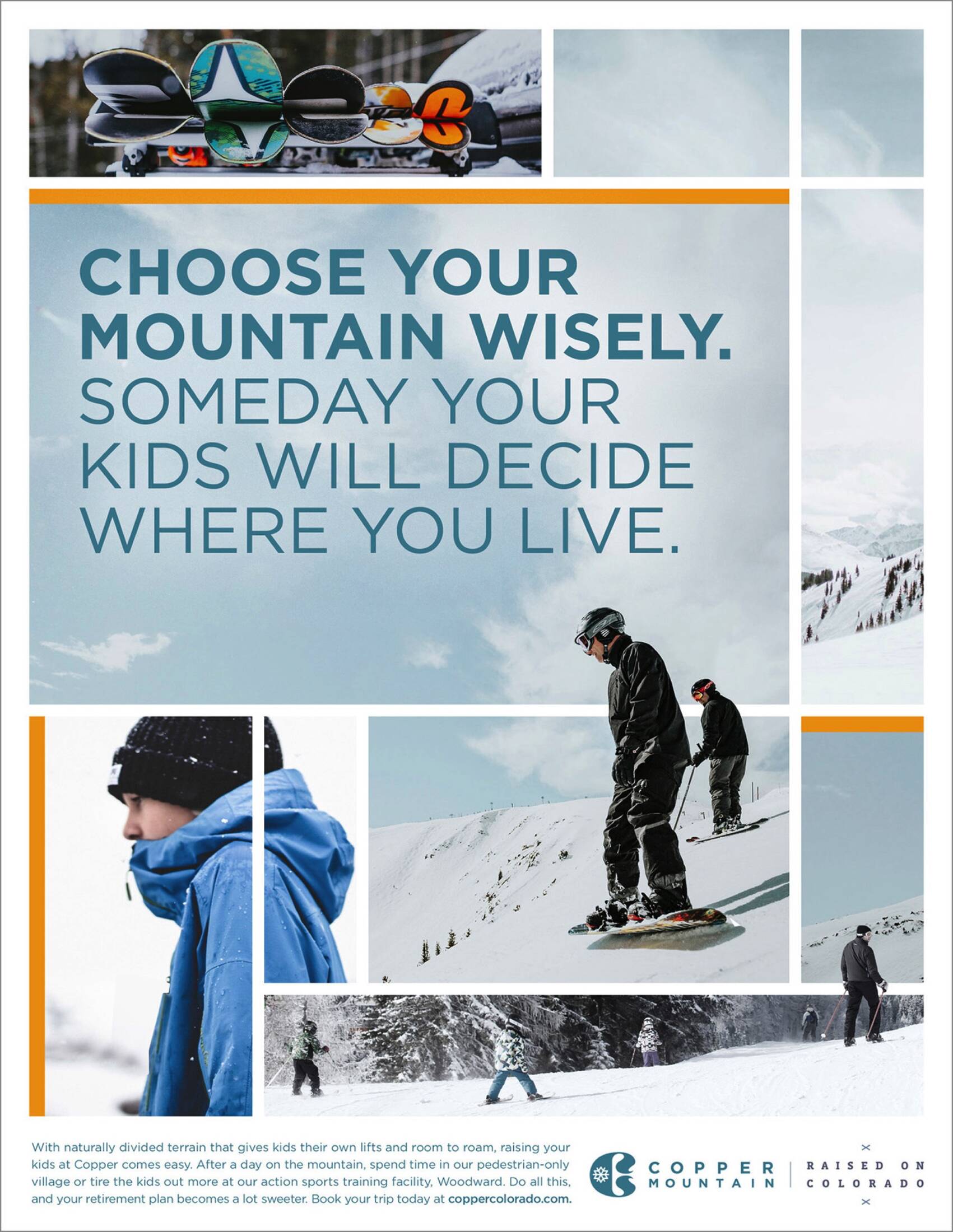 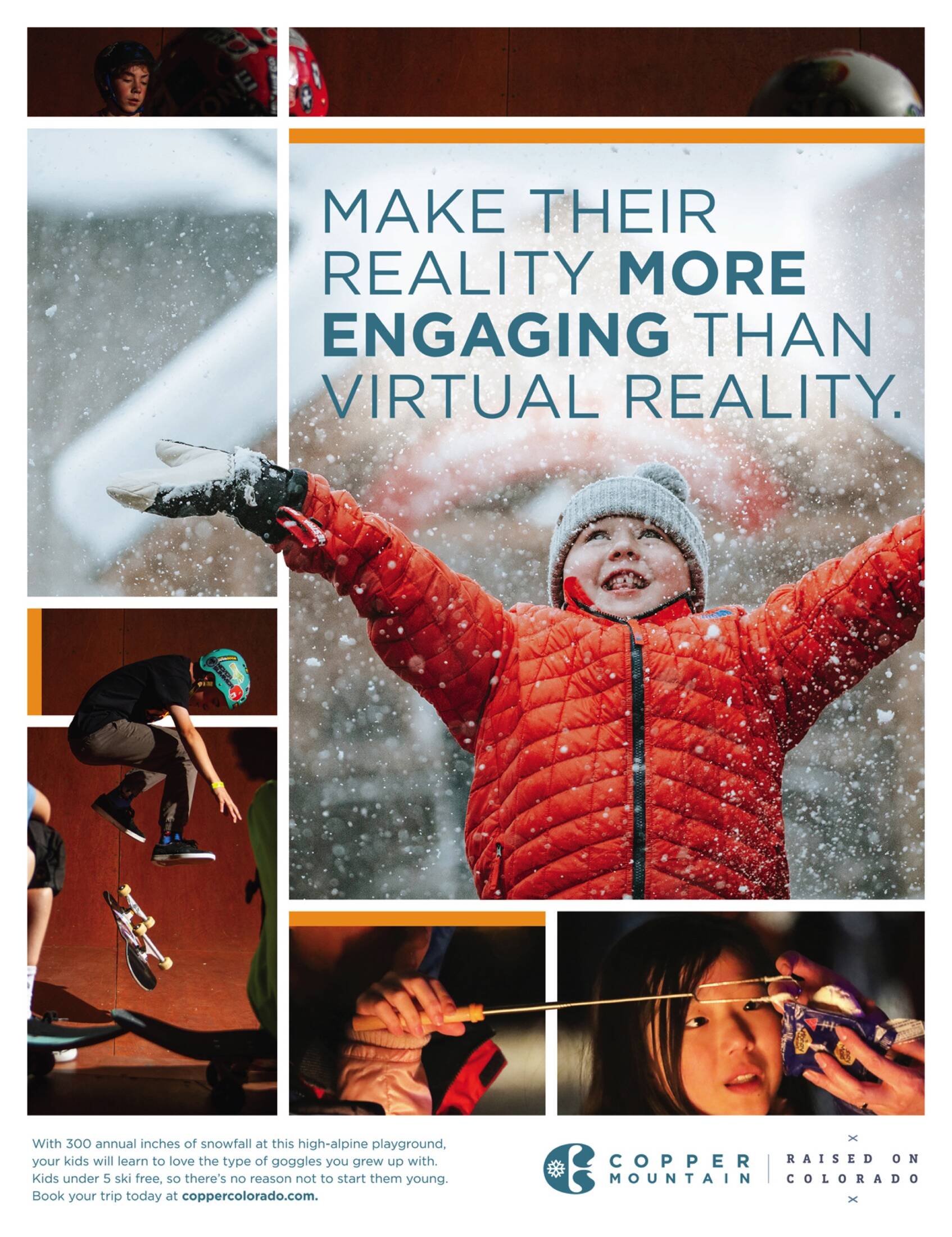 Targeting ski families, and tagged “Raised on Colorado,” the campaign creative is built around the Colorado, outdoor, family lifestyle. In the signature TV :30, titled “I Miss You,” a video game avatar sheds a tear for his former teen gamer; Brad now prefers real snowboarding to joy-stick combat. View at vimeo.com/289169693 . Similarly themed, a print full page shoes active, involved kids under the headline, “Making their reality more engaging than virtual reality,” and an outdoor board shows young skiers, snowboarders and snow-tubers under the headline, “Keeping kids off social media since 9AM.” Other advertising touts Colorado attributes that parents might want more for themselves than for their kids. A print full page shows challenging mountain terrain under the headline, “Choose your mountain wisely. Some day your kids will decide where you live.” And a billboard boasts that Copper has been “Providing legal highs since before getting high was legal.” And for the devout, 800 give-away prayer candles show a begoggled seeress, a mystical snowflake, and the caption, “Pray for snow.”

This professional campaign titled 'I miss you, Since 9AM, Legal, Decide, Reality, Pray' was published in United States in January, 2019. It was created for the brand: Copper Mountain, by ad agency: TDA_Boulder. This Film medium campaign is related to the Hospitality, Tourism industry and contains 6 media assets. It was submitted over 3 years ago.

Makeup so your boss won’t know 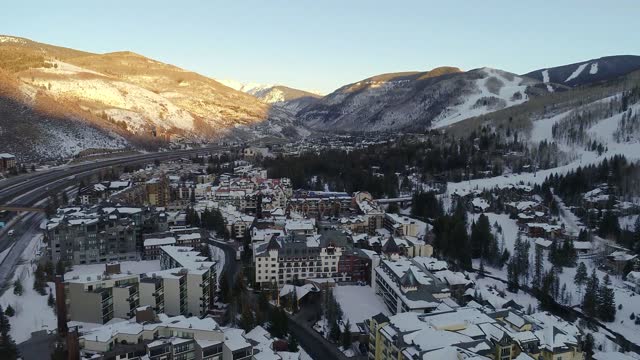 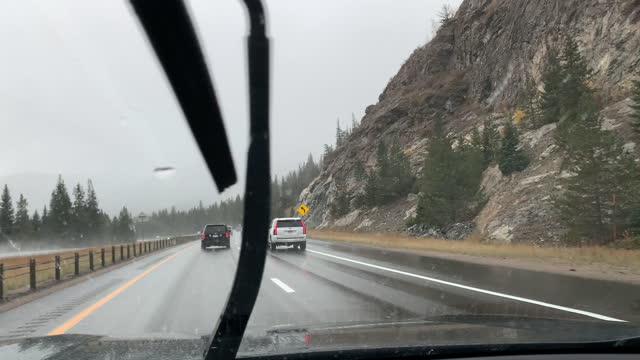 Driver's Point of View Driving i... 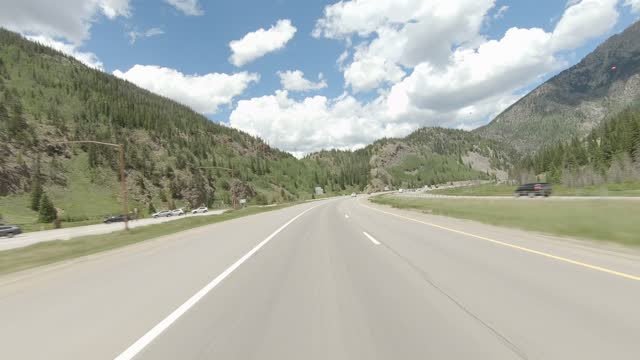 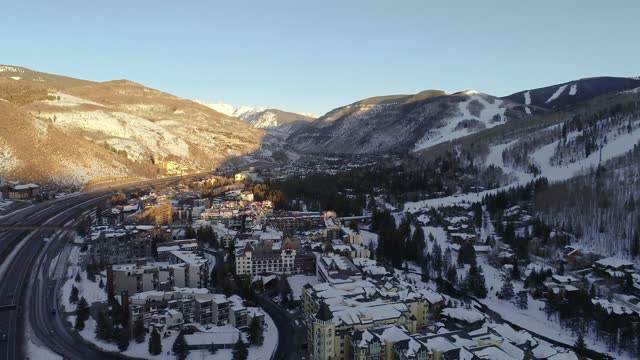 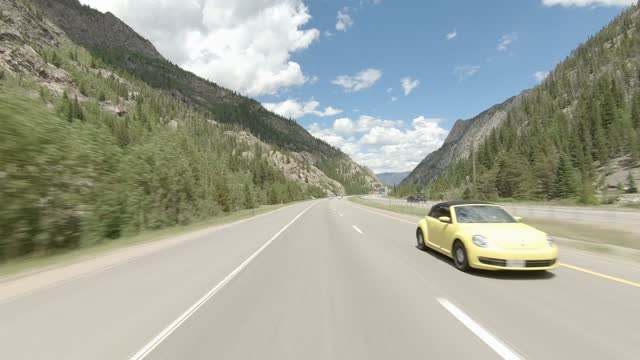 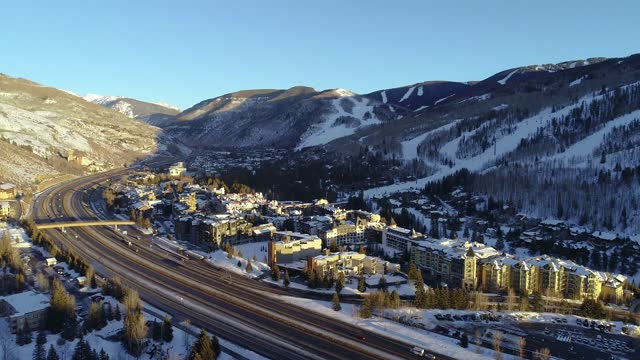