Driveway.com, Lithia & Driveways (LAD) online car retailer, has launched a nationwide broadcast and social campaign featuring visions of customers buying vehicles from wondrous and fanciful settings. Created by agency Bruiser in collaboration with FANCY and Director MAPP, the campaign promises customers the ability to “Buy or Sell a Car from Your Happy Place.”

“Today’s car buyer expects to purchase a vehicle on their own time, on their own terms, and from wherever, whenever, and however they are most comfortable. Driveway exists to provide this exact experience.” said Marguerite Celeste, Chief Marketing Officer at Lithia Motors. “We are excited to partner with the creative minds at Bruiser and FANCY to bring this promise to life, and in the most memorable way possible.”

“We believe that strong brands have a strong point of view.” says Nick Strada, Founder at creative agency Bruiser. “The team at Driveway knows that their number one job is to put their customers at ease and give them maximum control. Our job is to tell their story with creativity, respect, and craft. Oh, and a nosy dolphin never hurts.”

The campaign marks a big step for the nation’s 2nd largest automotive retailer. Though LAD has existed since 1946 and is a mainstay in the S&P 500, Driveway represents the company’s first commitment to building a national consumer brand. “Our manufacturers provide our store network with the air-cover of strong brand advertising.” Celeste continued, “With Driveway, we knew we’d have to do that for ourselves. This meant developing a big, creative brand idea that can serve our business and delight our customers for years to come.”

The latest spot in the campaign is a splashy tale in which a surfer shops for a car while riding a giant wave and having her hair brushed by a mermaid. Taking a meditative posture, she explains Driveway’s “totes chill vibes” to a chatty dolphin. Another equally whimsical vision of a Happy Place is set in a magical forest where gigantic cuddly cats and hot cocoa trains are part of a relaxing experience for a laidback dude and an inquisitive talking deer. Both spots used a blend of in-camera and visual effects magic to deliver a blend of comedic timing, sincere performance, and fantastical environments.

This professional campaign titled 'Happy Place' was published in United States in August, 2022. It was created for the brand: Driveway.com, by ad agency: Fancy. This Film and Integrated media campaign is related to the Automotive industry and contains 3 media assets. It was submitted 15 days ago. 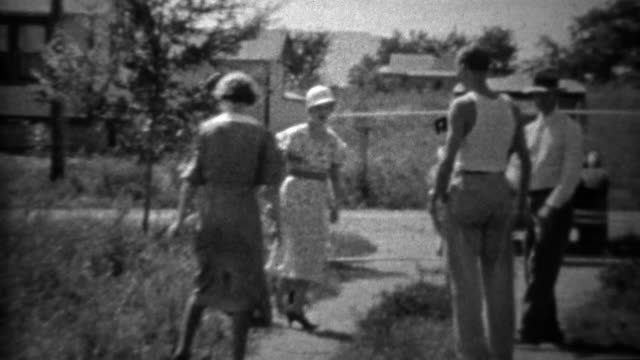 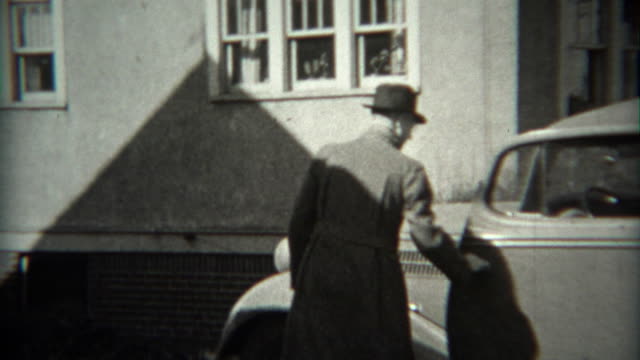 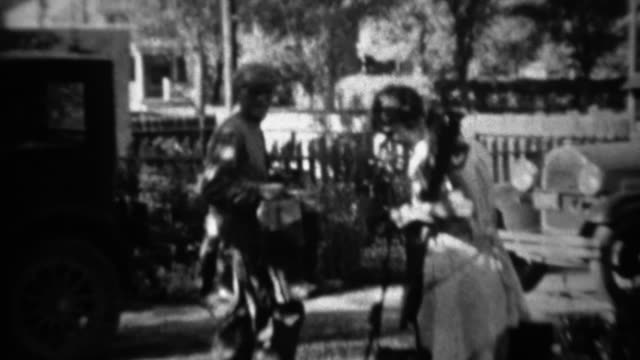 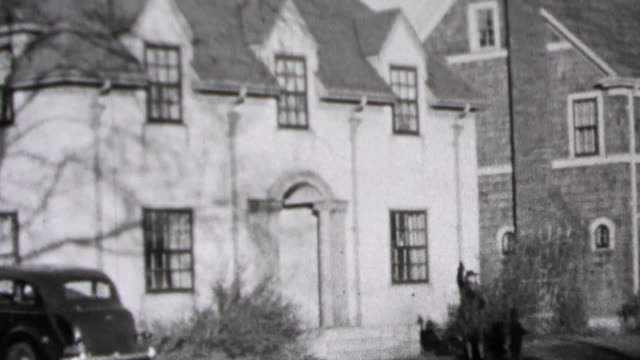 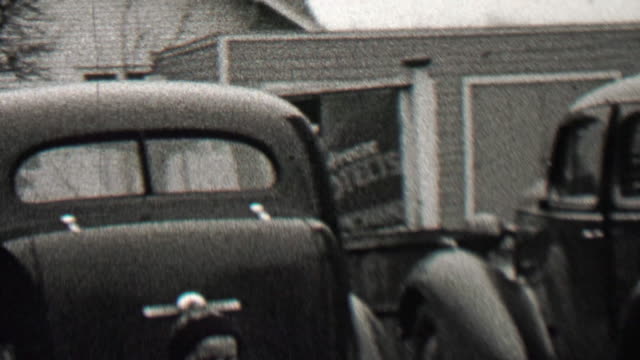 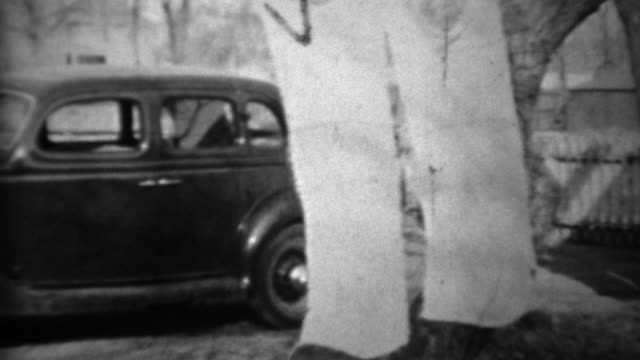