Chime, the #1 most loved mobile banking app, is launching “Happy Chime.” Created in partnership with Barrett, the campaign tells a holistic brand story that celebrates Chime's belief that everyone deserves financial peace of mind.

Now more than ever, people are looking for an alternative to fee-based banking, and Chime offers consumers that choice. Chime’s products are designed to meet the needs of these everyday people.

“Chime offers more than financial products and services, we offer financial peace of mind. Our members have told us how good banking with Chime makes them feel, and this campaign looks to capture that,” said Thierry Ambraisse, Head of Creative, Chime.

The campaign will break nationally on MTV, Syfy, Lifetime, FOX, CW, Hulu, Pluto, Tubi, Peacock, and Paramount + and social media on May 16. The spots, with a :60, three :30s, two :15s, and three :08s, follow a series of Chime members going about their day walking their dog, ordering ice cream, working only to have their day made brighter by receiving a message from Chime.

This professional campaign titled 'Happy Chime' was published in United States in May, 2022. It was created for the brand: Chime, by ad agency: Barrett. This Integrated medium campaign is related to the Electronics, Technology industry and contains 1 media asset. It was submitted 3 months ago.

Better Banking for Everyone

No Crazy Fees - I'd Be Crazy to Go Back, Just Got Paid 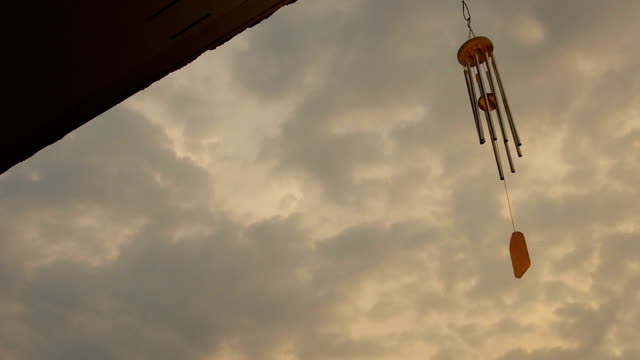 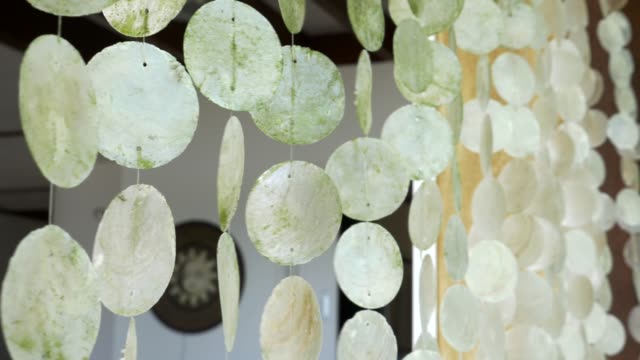 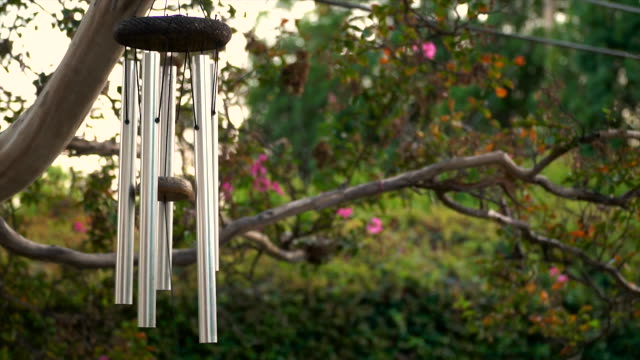 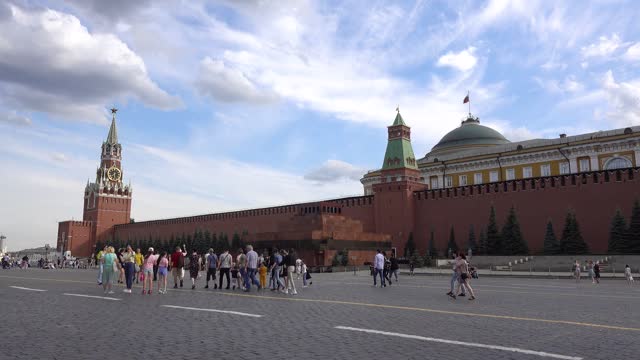 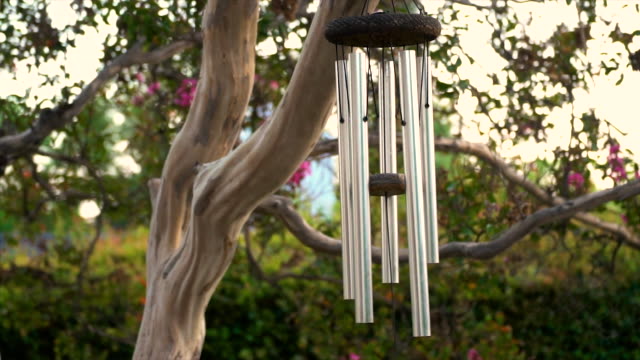 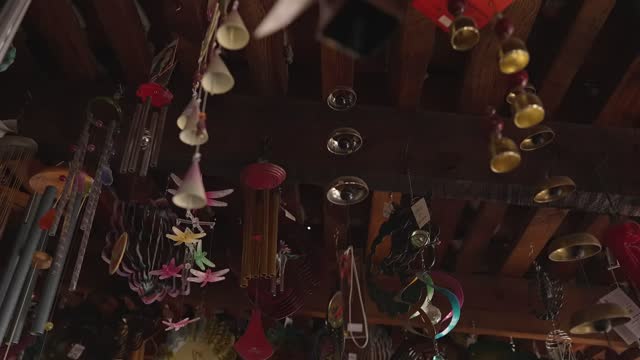