This professional campaign titled 'Distillery Experience' was published in United States in July, 2016. It was created for the brand: Jack Daniel's, by ad agency: FCB. This Digital medium campaign is related to the Alcoholic Drinks industry and contains 1 media asset. It was submitted almost 6 years ago. 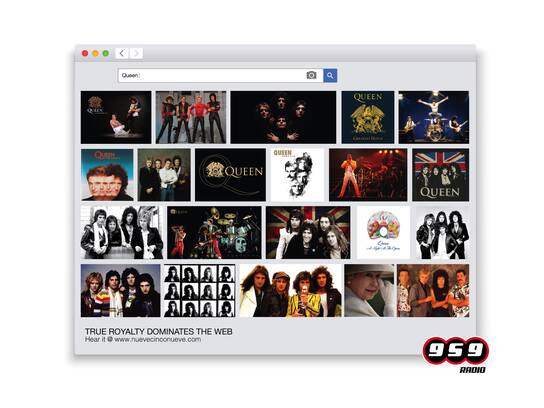 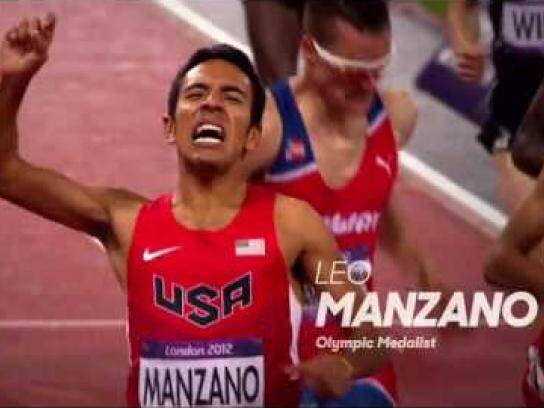 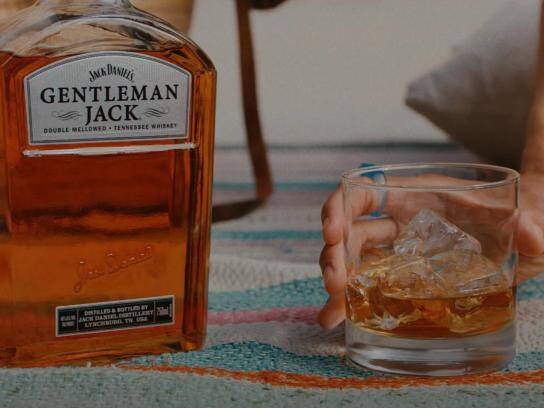 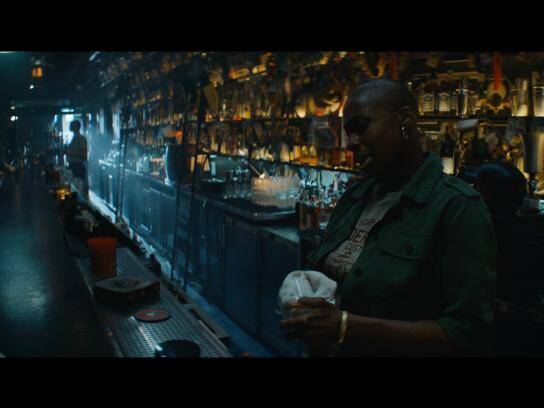 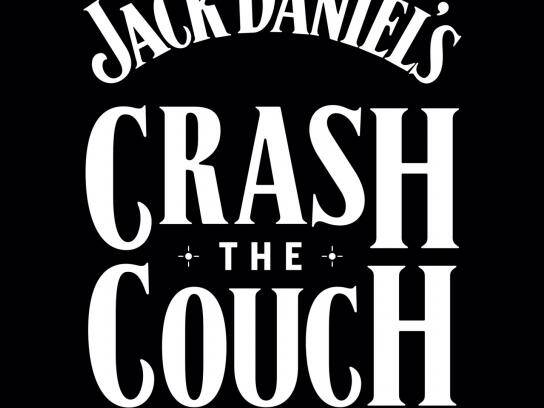 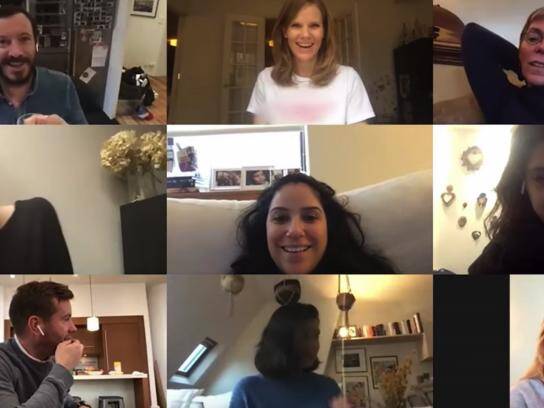 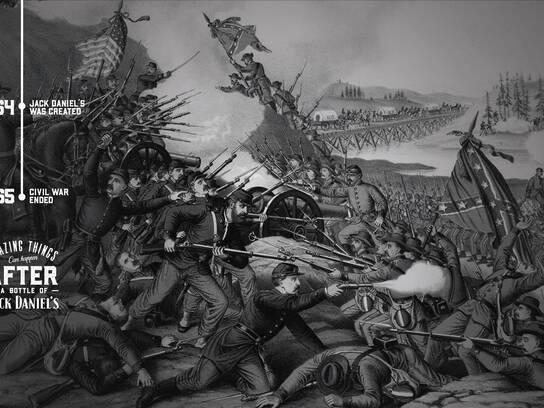 Amazing Things Can Happen After a Bottle of Jack 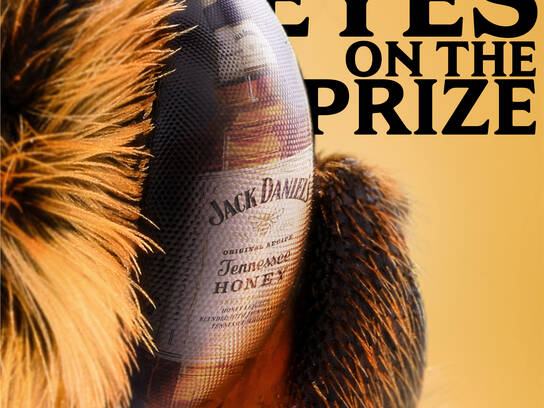 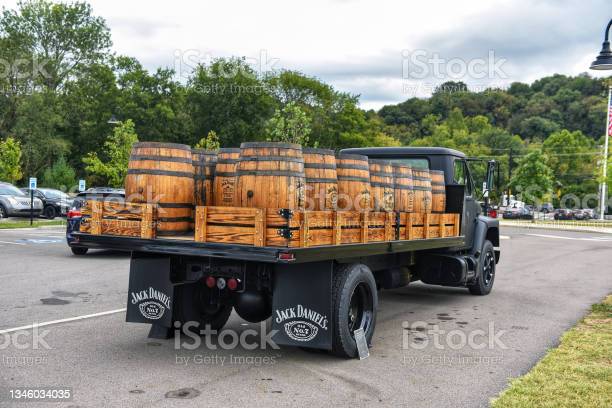 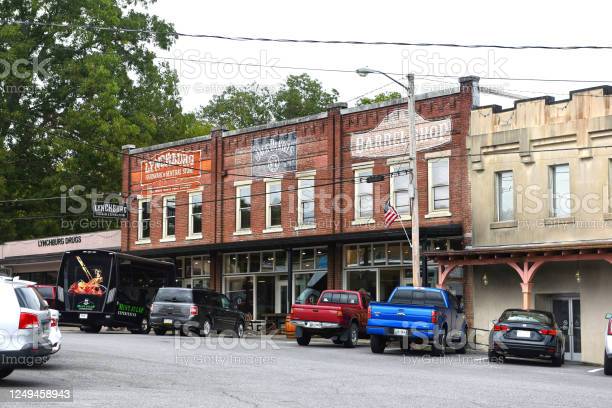 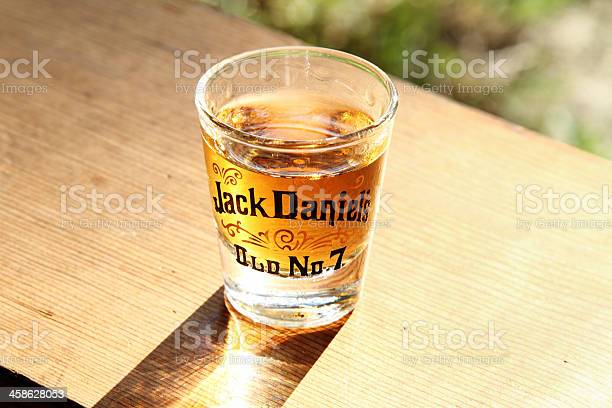 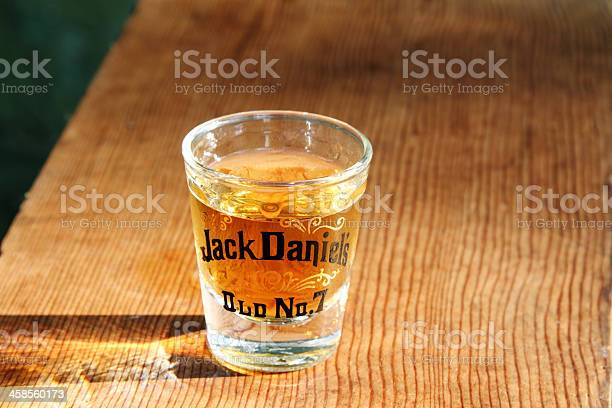 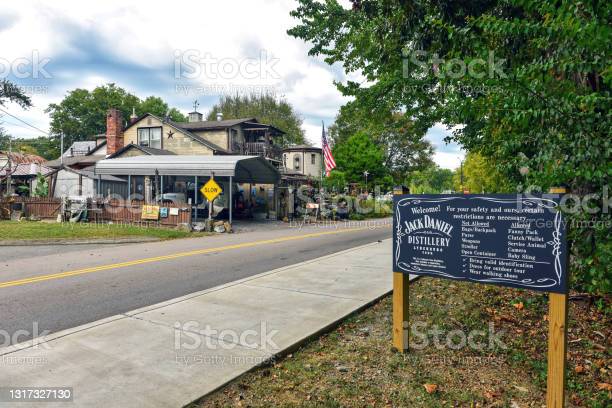 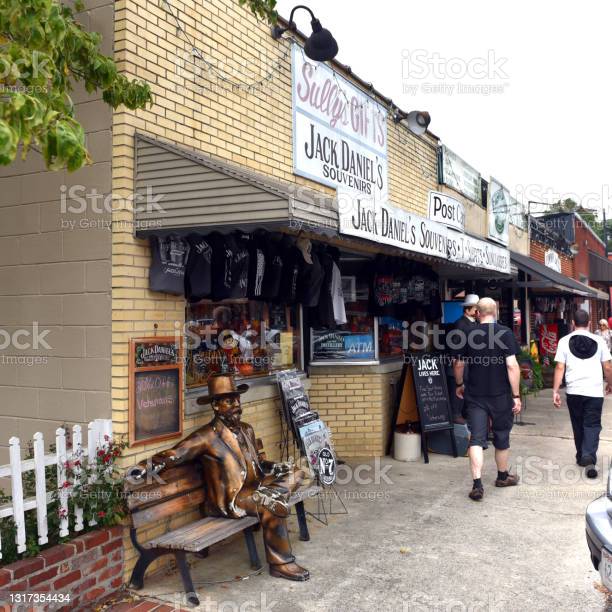