Women often carry the burden when it comes to household chores, and have historically endured the double burden of a career and the social pressures of caring for their homes and families. According to an IBGE survey in 2020, women spend twice as much time as men on household chores.
Brastemp has launched an initiative this month with "Household chores are everyone's chores" – a new campaign created by FCB in partnership with consulting company Think Eva, aimed at promoting the equal division of household chores among men and women. Brastemp leads the conversation from a unique perspective – and a fact that Think Eva identified at Brastemp's request: women on average spend four years of their lives doing laundry. This is a time that men are free to use for personal development, career advancement, leisure, or simply resting.
In order to promote awareness about the subject, Brastemp is also extending the debate to its product line, by "launching" a fictitious washing machine dubbed "Brastemp Shareding Edition." The launch of the new product is meant to drive home that laundry is a chore to be shared by everyone, not only women.

This professional campaign titled 'Brastemp Shareding' was published in Brazil in May, 2021. It was created for the brand: Whirlpool, by ad agency: FCB. This Film medium campaign is related to the Electronics, Technology and House, Garden industries and contains 1 media asset. It was submitted about 1 year ago.

An Every Day Care Story 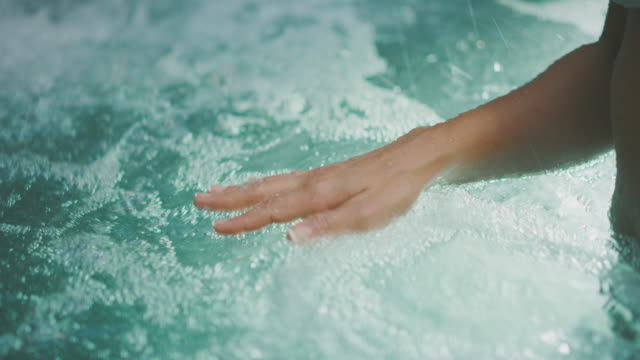 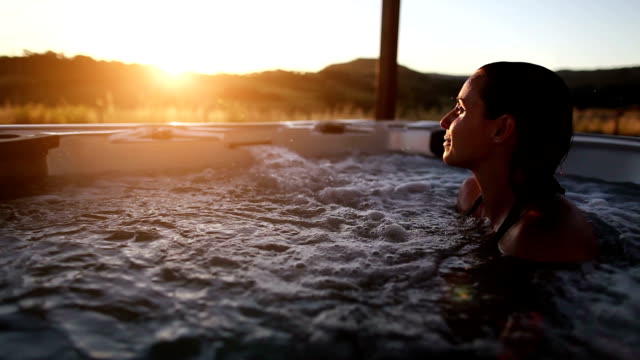 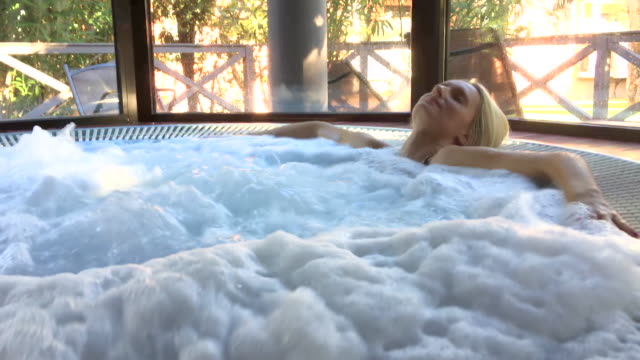 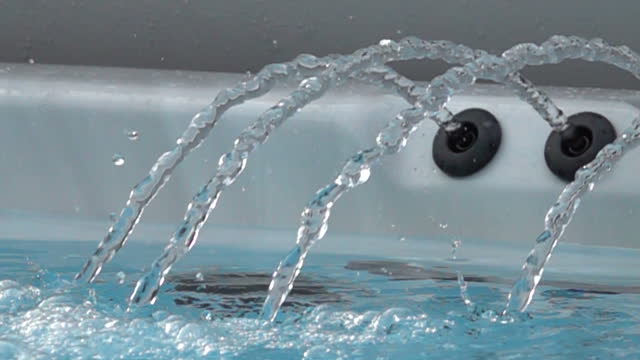 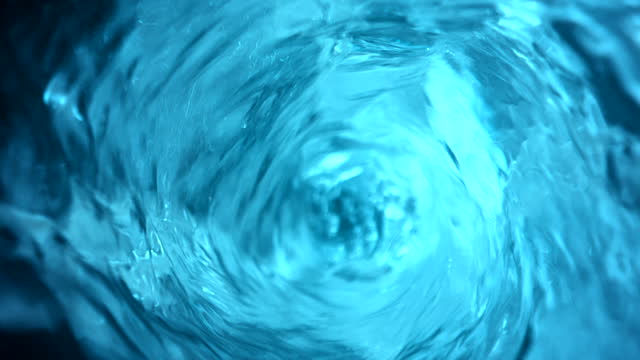 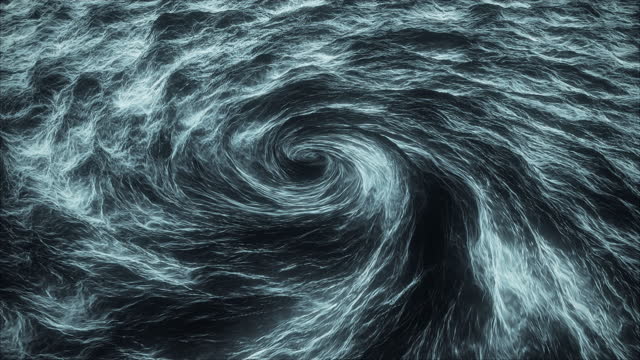