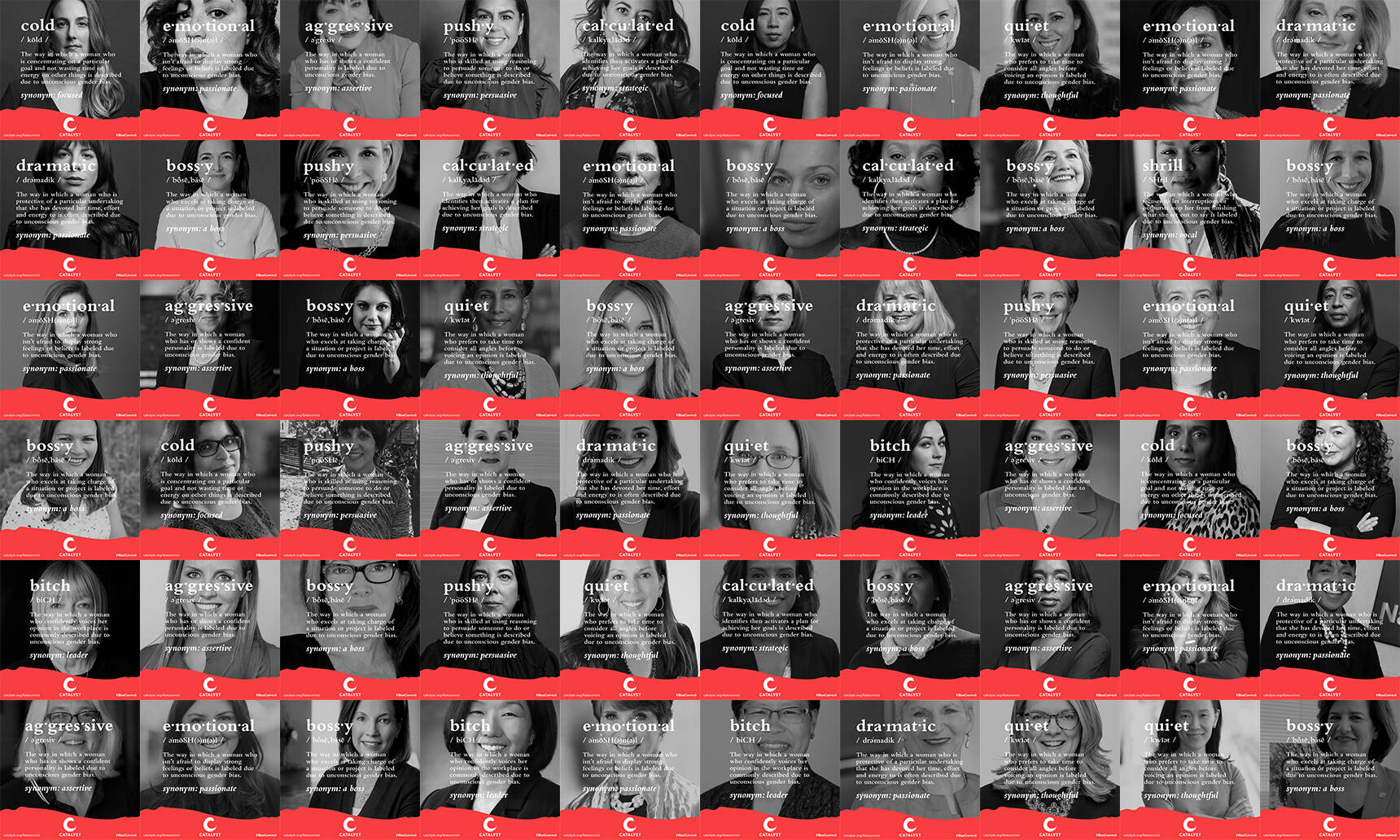 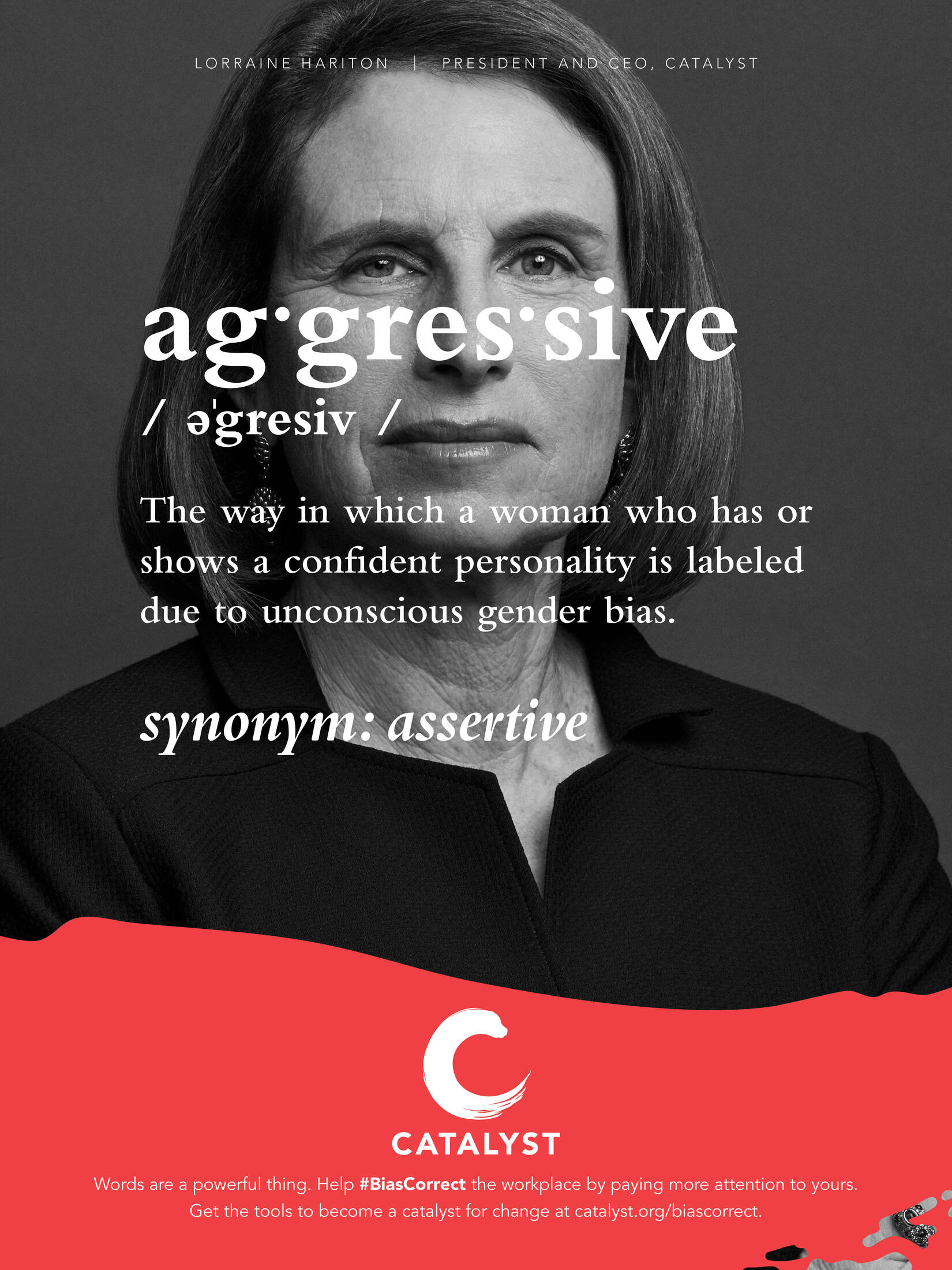 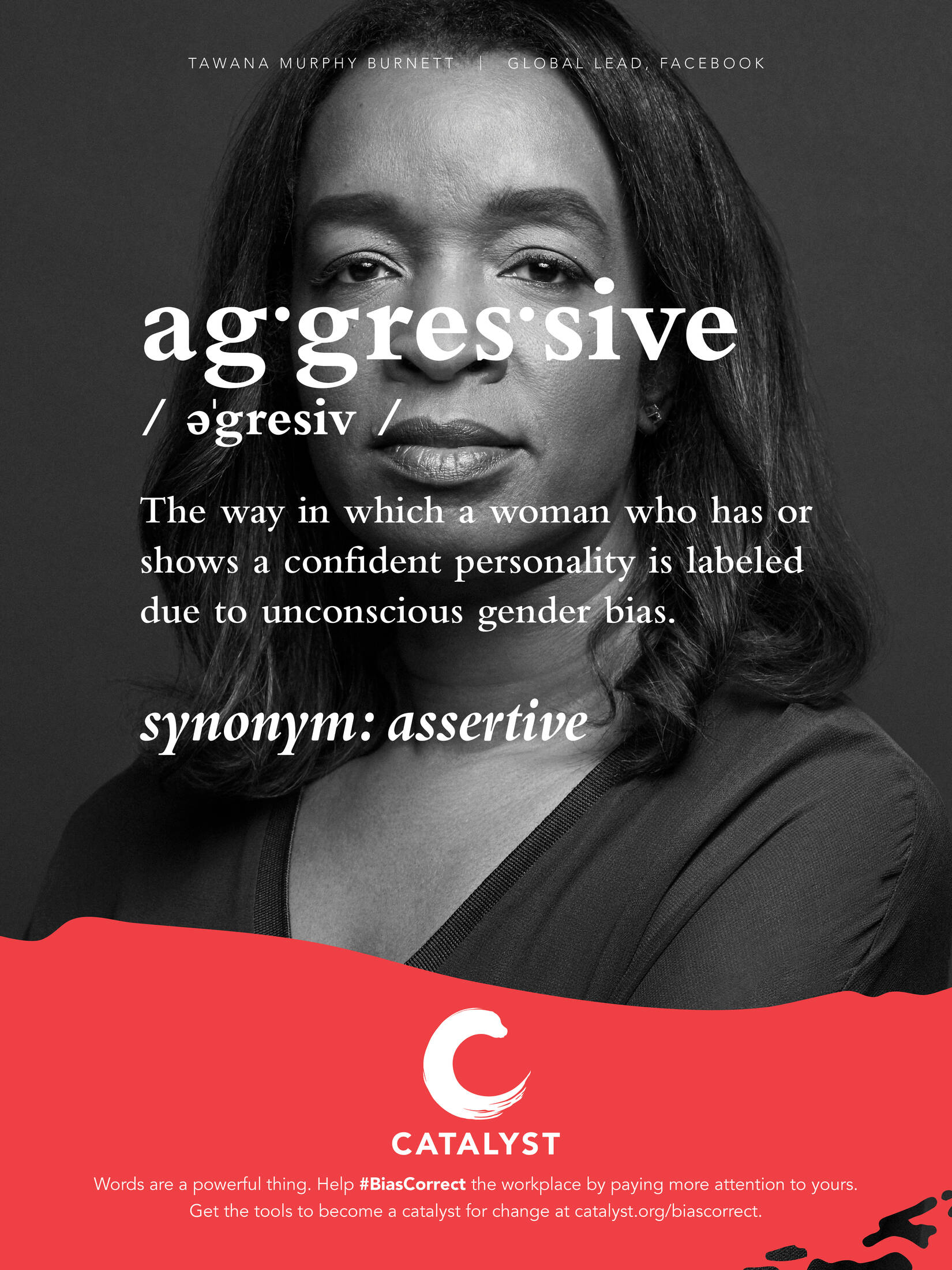 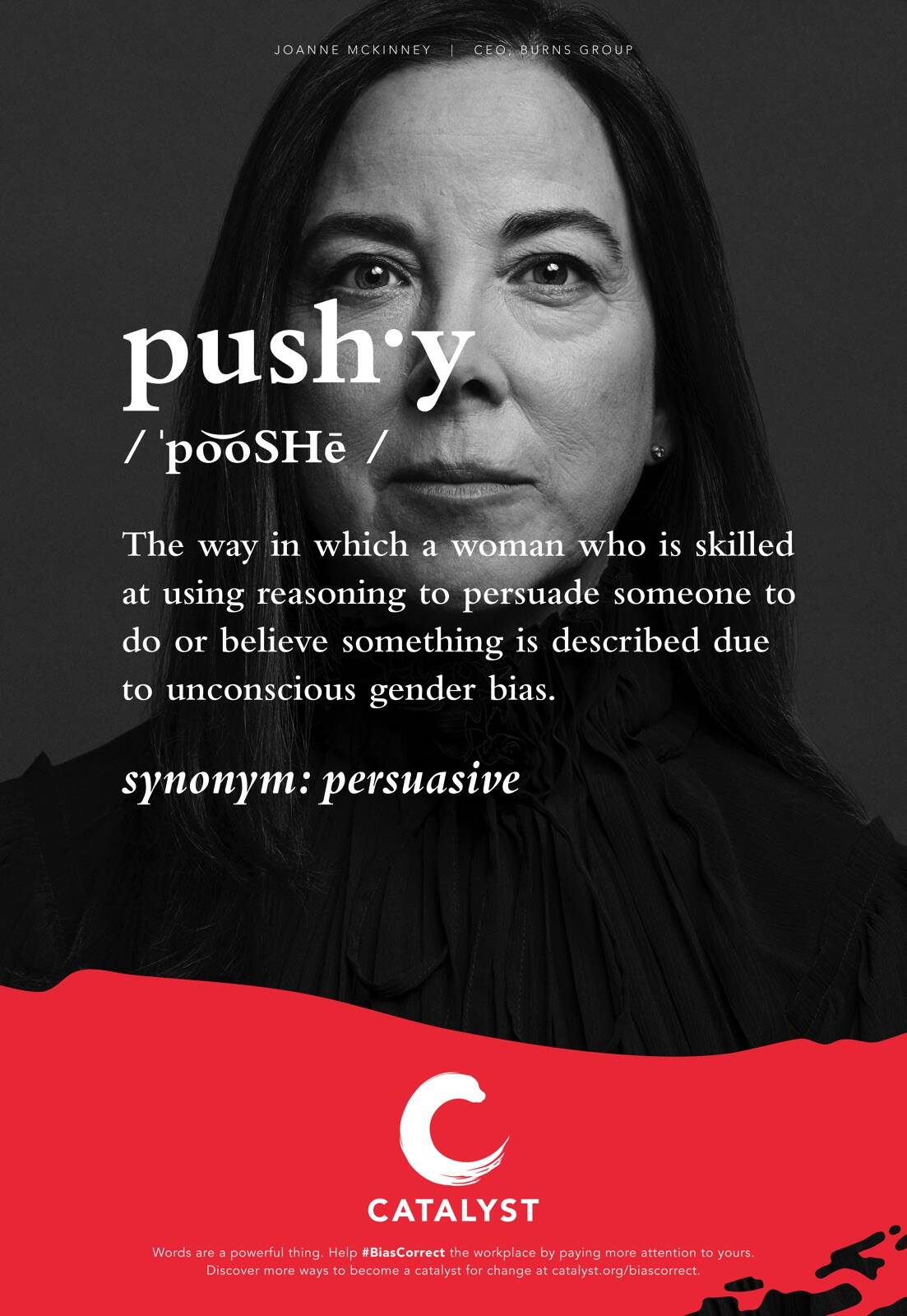 In celebration of International Women's Day, leading global non-profit, Catalyst, launched a bold campaign in partnership with Burns Group. The campaign leverages Catalyst’s research on gender bias to create an integrated technology play and multi-faceted ad campaign spanning Slack, social, OOH and digital. The campaign creates real change through the launch of the first #BiasCorrect Plug-In for Slack, which tags unconscious bias in real-time conversations during the work-based chat. The plug-in, built by mission-based technology company, Eskalera, identifies 25 words, and replaces them with suggested, unbiased words. For instance, if a woman is described as “aggressive” the app corrects the sentiment to “assertive.” “Emotional” will be translated to “passionate.” Additional and well-known descriptors for female leaders include “cold,” “calculated,” “shrill,” “bossy,” and “pushy,” among others.
Beyond the technology, the campaign features prominent and high-profile women including Hillary Clinton, from diverse industries and the words that have been used to describe them, with an associated #BiasCorrect word. Other women who participated and were involved:
Mita Mallick, Head of Diversity, Unilever
Gale King, Executive Vice President, Chief Administrative Officer, Nationwide
Tawana Murphy Burnett, Global Lead, Facebook
Sallie Krawcheck, CEO and Co-Founder, Ellevest
Today, anyone will be able to upload their own photos on www.catalyst.org/biascorrect, and create images of themselves with the same overlay to be shared with the hashtag, #BiasCorrect across their social channels.

This professional campaign titled '#BiasCorrect Plug-In for Slack' was published in United States in March, 2019. It was created for the brand: Catalyst, by ad agency: Burns Group. This Digital medium campaign is related to the Public Interest, NGO industry and contains 5 media assets. It was submitted over 3 years ago.

Newer
International W...
Older
Franklin Templeton
I Am Capable of... 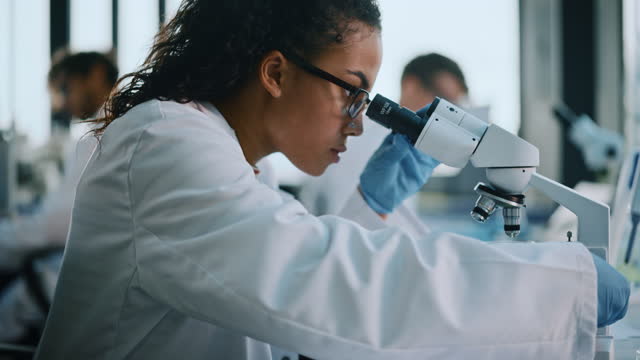 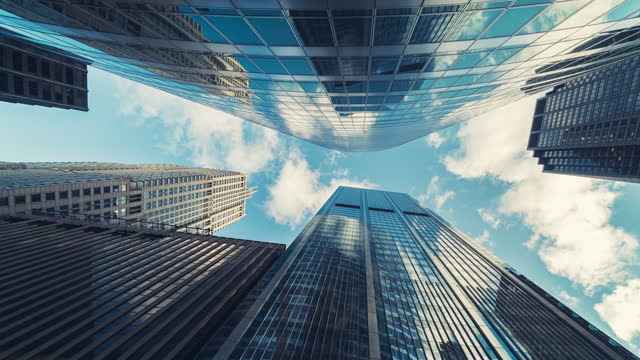 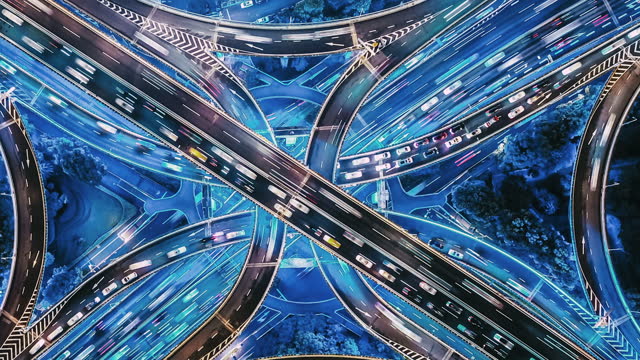 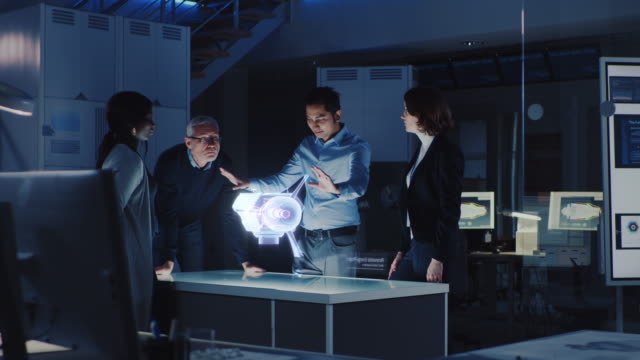 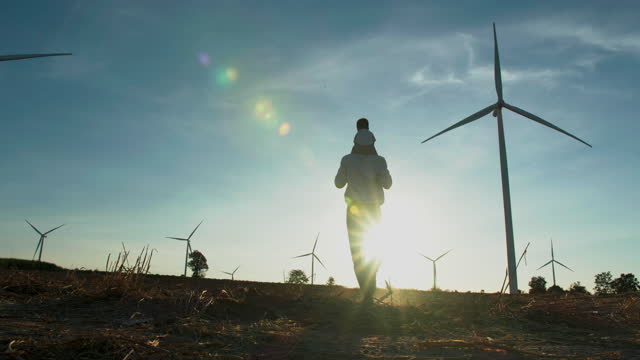 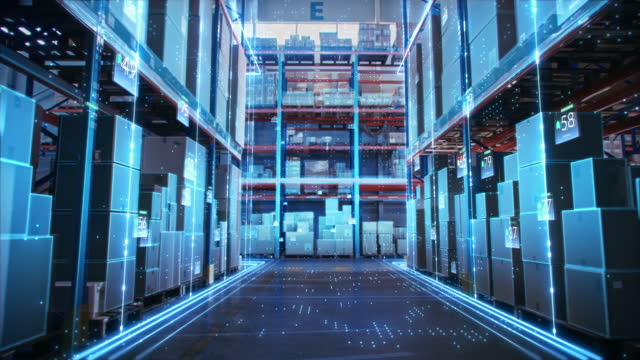