Beyond The Original Orange Chicken

In a new campaign created by the world’s largest American Chinese dining concept Panda Express and independent creative and strategic advertising agency The Many, music is once again used to tell a one-of-a-kind product story, while also promoting the company’s larger goal of being a cultural bridge.
“Time of the Season” by classic rock band The Zombies is reimagined into an English and Chinese original to celebrate a limited-time offering of a plant-based take on the brand’s iconic The Original Orange Chicken®, Beyond™ The Original Orange Chicken™. The song starts in English with a Jack-in-the-Beanstalk-like growing vine weaving its way through the kitchen and then smoothly transitions to Mandarin as the chef prepares a mouth-watering meal over a flaming stove.

The :30 spot entices the senses, with the signature orange sauce sizzling deliciously as it hits the smoking wok. The shimmering nuggets of “chicken” float into the sauce and fly into the air as the chef masterfully wok-tosses the ingredients together. The camera pans out, revealing the kitchen thick in vegetation and the iconic red takeout pails of Panda Express bursting with irresistible bites of flavor and texture as the song crescendos. “Orange Chicken has turned over a new leaf,” reads the copy, as a female voiceover intones, “Beyond The Original Orange Chicken ... for a limited time. Only at Panda Express.”

“Beyond The Original Orange Chicken redefines what ‘original’ means in a way that only Panda can. It is the next original expression of a Panda Express icon,” said Fabiola del Rio, vice president of Integrated Marketing Communications at Panda Express. “The breakthrough creative, heroing the origin alongside the innovation, has captured our guests’ full attention, shattering our industry benchmark for ad completion.”

The new campaign banks on the brand’s secret ingredient for cultural bridge-building: music. It is the fifth time Panda Express has tapped into the power of music and lyrics, following previous English and Mandarin mashup covers of iconic songs such as Johnny Cash’s “Ring of Fire,” Billy Ray Cyrus’ “Achy Breaky Heart,” Outkast’s “The Way You Move” and, most recently, “This Magic Moment” from The Drifters.

In addition to the :30, The Many created a :15 TVC spot for connected TV/over-the-top TV, digital video, display and social nationally with out-of-home in Chicago and Los Angeles and linear TV in Chicago, Los Angeles, San Francisco and Sacramento. The campaign runs through Nov. 29.

This professional campaign titled 'Beyond The Original Orange Chicken' was published in United States in October, 2022. It was created for the brand: Panda Express, by ad agency: The Many. This Film medium campaign is related to the Food industry and contains 1 media asset. It was submitted about 1 month ago.

Agency: The Many
United Nations 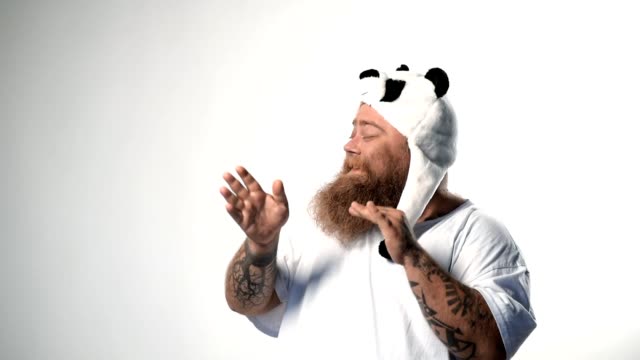 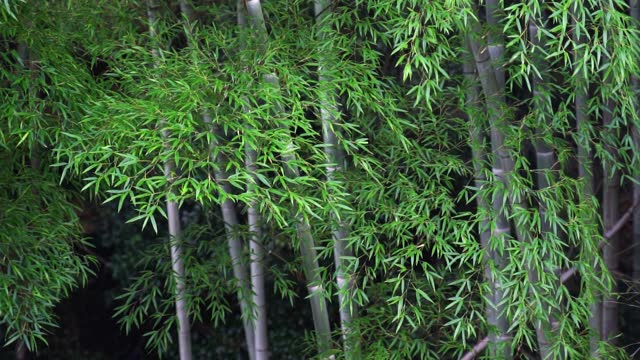 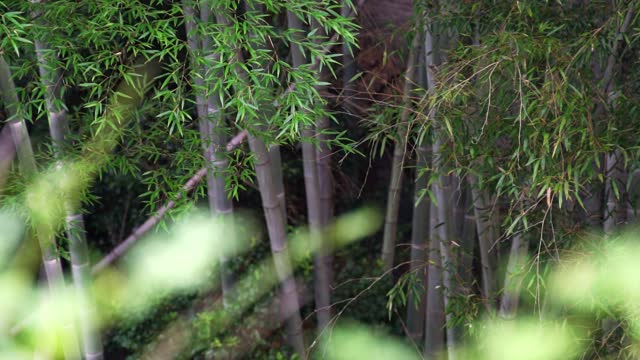 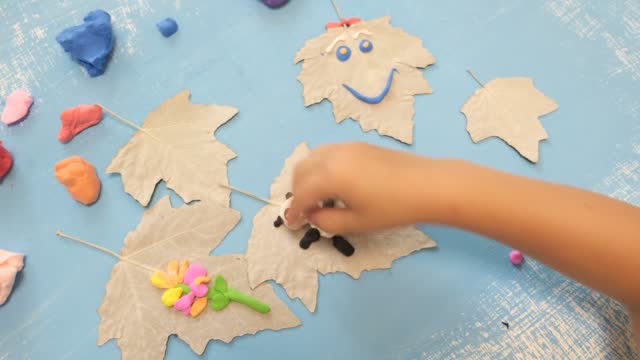 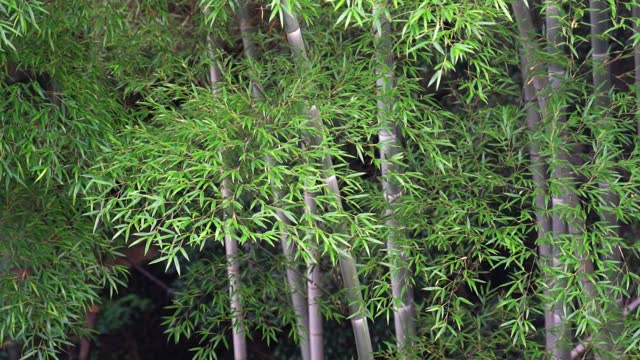 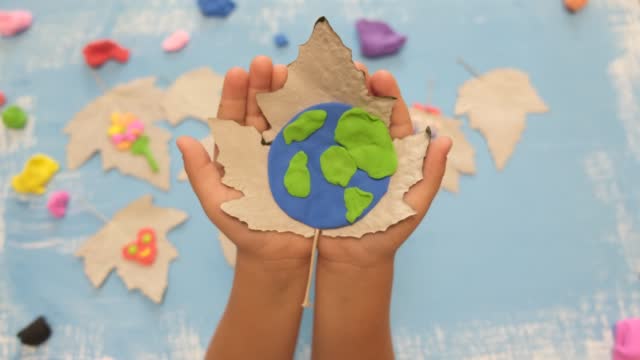