It turned out that gourmets had been savoring the sweet taste of the Bavarian beer as early as 1719. Now we bring you the tales from its history in our new commercial. Since 2016, Georgia has been among the many countries that produce beer "Bavaria," and to this day, "Georgian Beer Company" has the exclusive rights to its production in our country.

We decided to focus the whole premise of our ad around the phrase "as always." The idea was to zero in on the time factor to help people comprehend how long " Bavaria " has been consumed. To show this, you see Bavaria beside Beethoven while he's playing immortal symphonies, and at the time when the mustaches were more fashionable than football, or when the people entered the era of magical inventions and tricks, or even when Armstrong set foot on the moon. The tradition of guzzling down Bavarian beer still continues today with the phrase - "as always" because Bavaria, which has existed for over three centuries, has an irreplaceable taste.

This professional campaign titled 'As always Irreplaceable Taste' was published in Georgia in May, 2022. It was created for the brand: Bavaria, by ad agency: Leavingstone. This Film medium campaign is related to the Alcoholic Drinks industry and contains 1 media asset. It was submitted about 1 month ago. 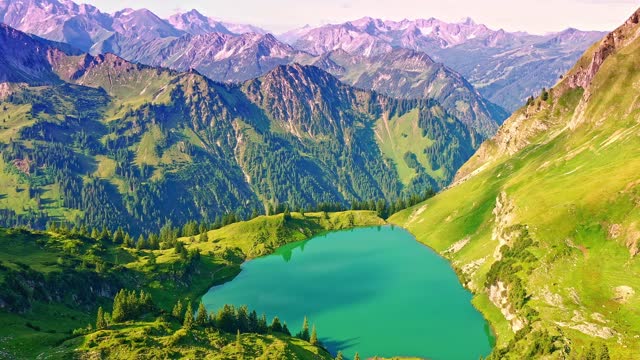 Aerial view of Seealpsee in Germ... 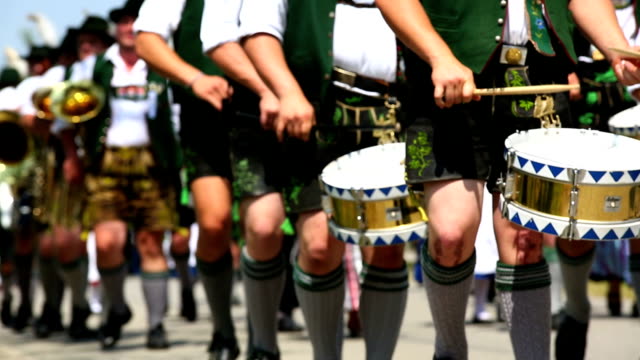 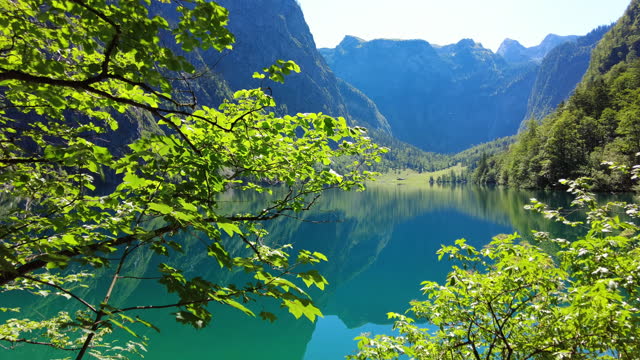 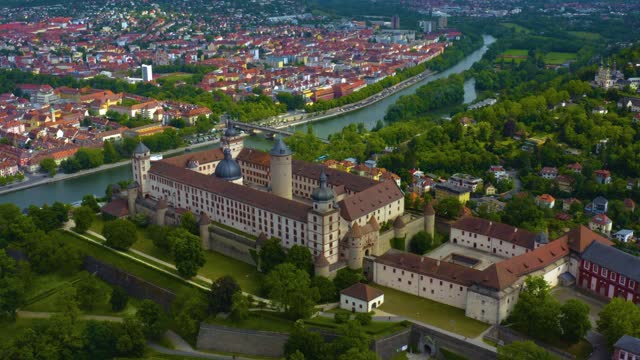 Aerial view of old town of the c... 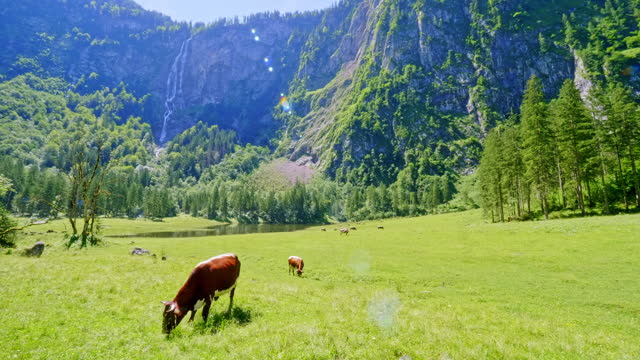 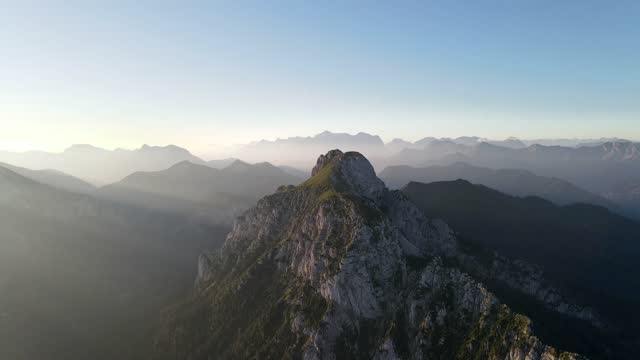 Aerial view of Säuling in mornin...